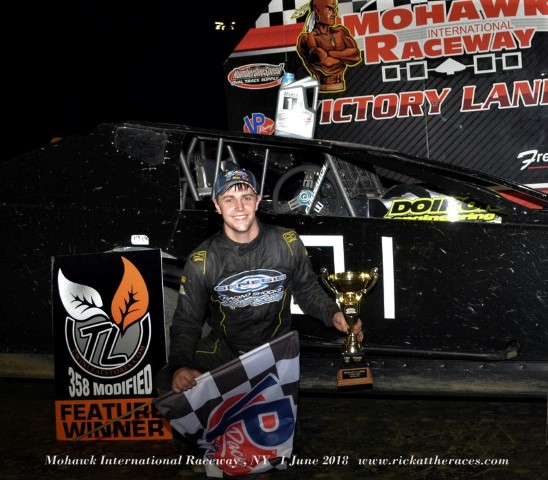 This weeks report begins on Monday 28 May, with an afternoon drive to the Ottawa Airport, in my Chevy Equinox rental. ( My HHR  was still in the body shop awaiting a decision from the Insurers).

I was going to the airport to pick up my long time friend, Lynn Longden, who was coming from the UK to visit me for a couple of weeks. We have known each other since we were teenagers, when I rode around on motor bikes. 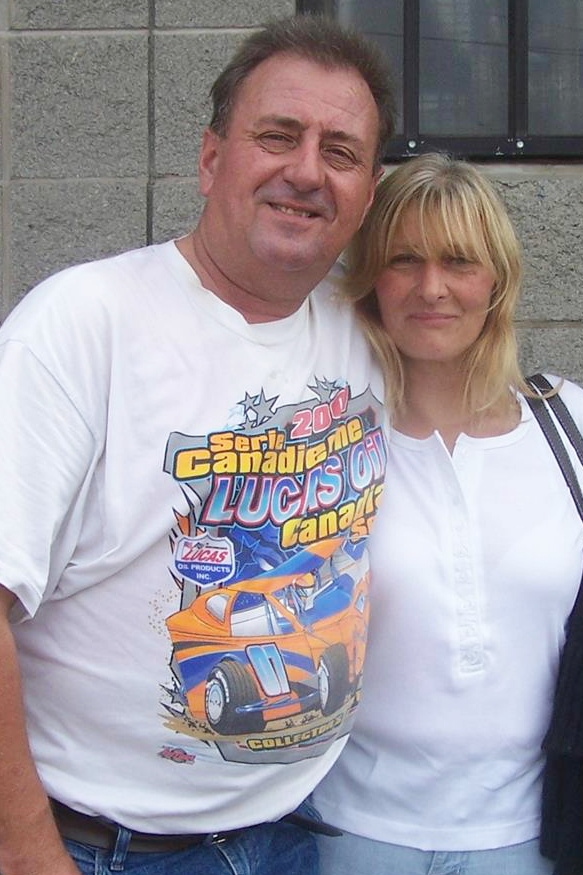 She has visited me a few times before,  and even joined me for Super Dirt Week at Syracuse back in 2007.

The Air Canada flight arrived on time and we were soon back at my place in Cornwall.

The next few days were spent sorting out my car issues. 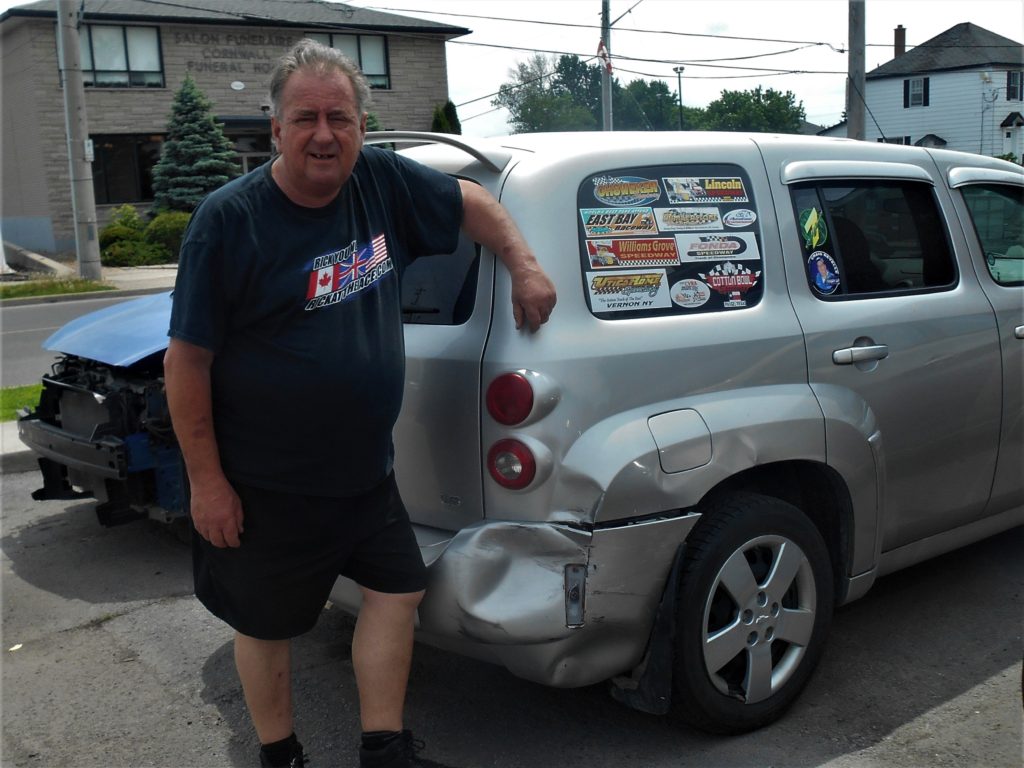 Following the damage caused to my recently stolen HHR , the insurance company decided to ‘write it off’.

This meant I needed a replacement.

After talking with my racing friends  employed at SEAWAY GM in Cornwall , by Thursday 31 May, I was the proud owner of a low mileage 2010 Chevy Impala.

On Thursday night, Lynn and I joined my good friends Ron Morin, and Reina for a trip to the Rideau Carleton Raceway in Ottawa for something a bit different. A night for a little flutter on the horses. 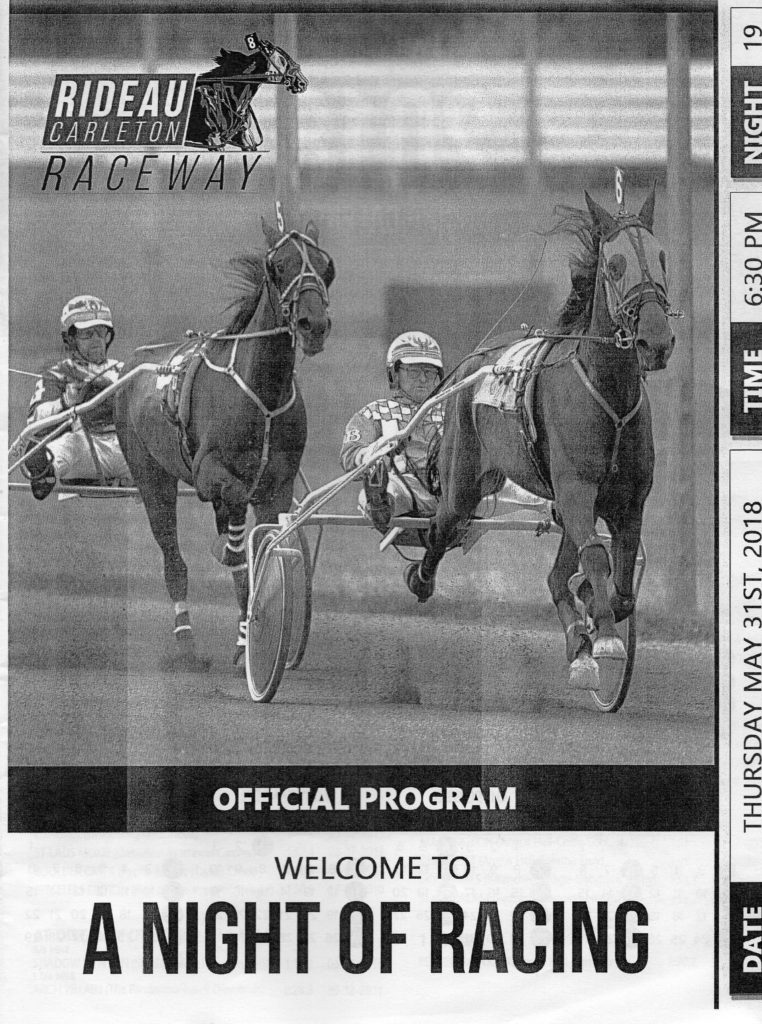 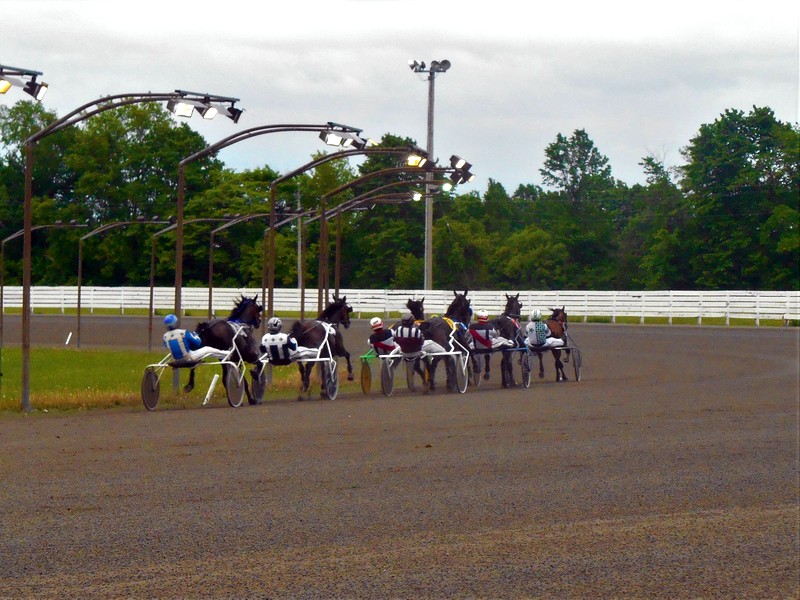 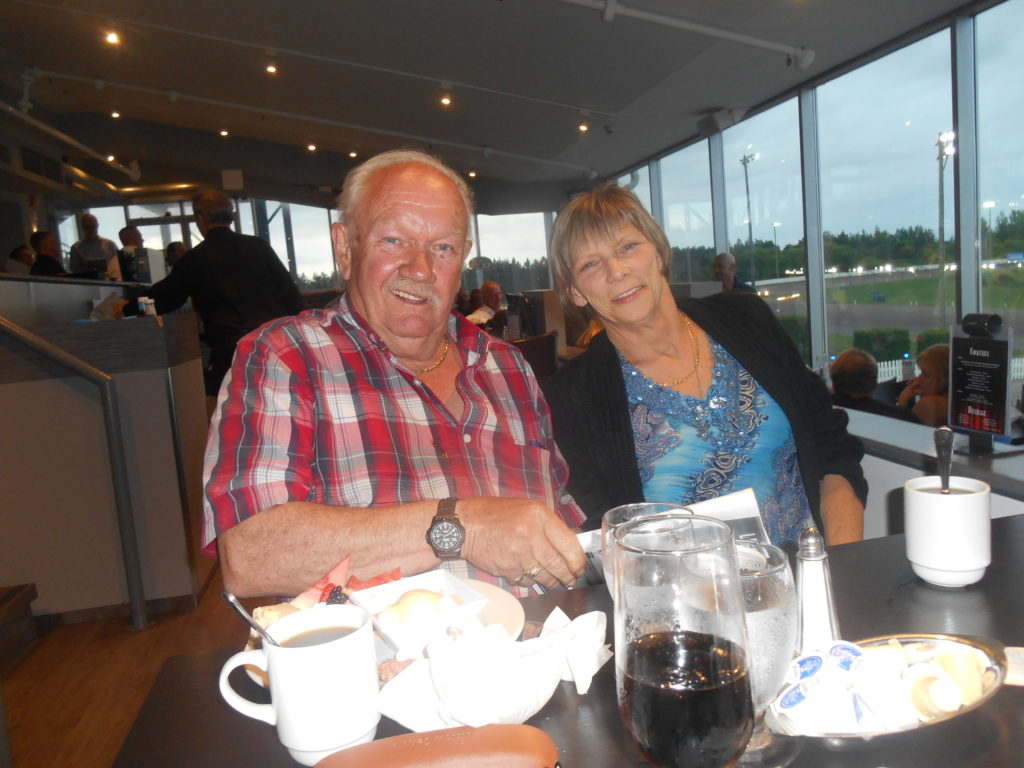 The first trip to the races for the Impala, was across the bridge, to the regular Friday night show at the Mohawk International Raceway.

Lynn and I, set off early in good time for supper at the Twin Leaf Diner, before the races got under way.  Once there we met my buddy and fellow ‘Tog’ Don Simpson, who captured this shot. 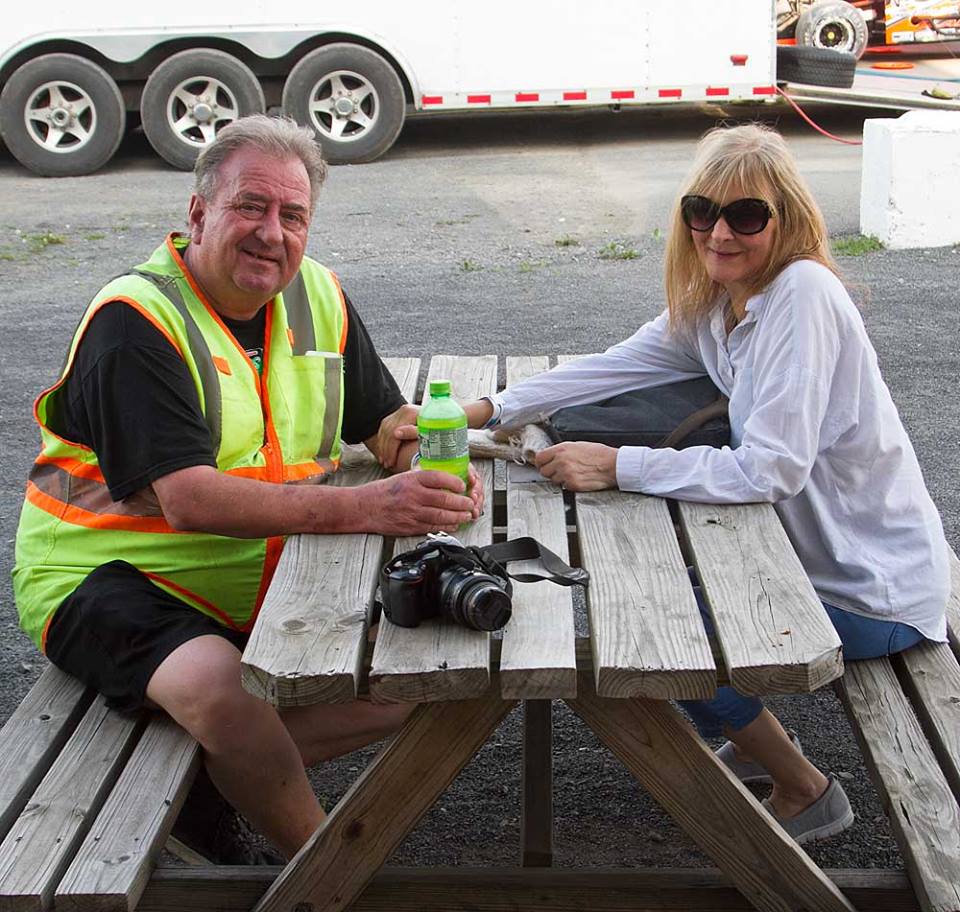 While walking the pits Jenay Morin took this one beside her brother Gage’s car. 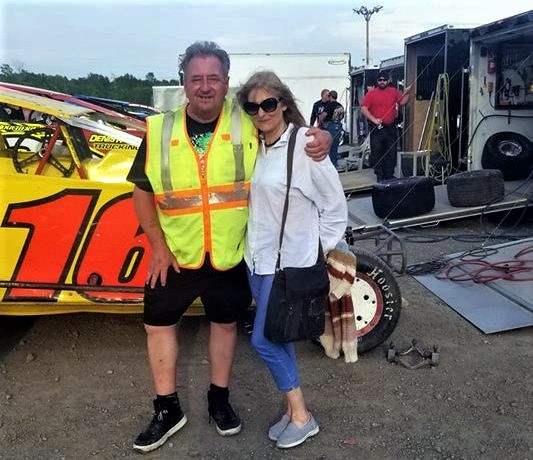 Once the racing got under way Don and I took up our usual positions on the middle, by turn four. 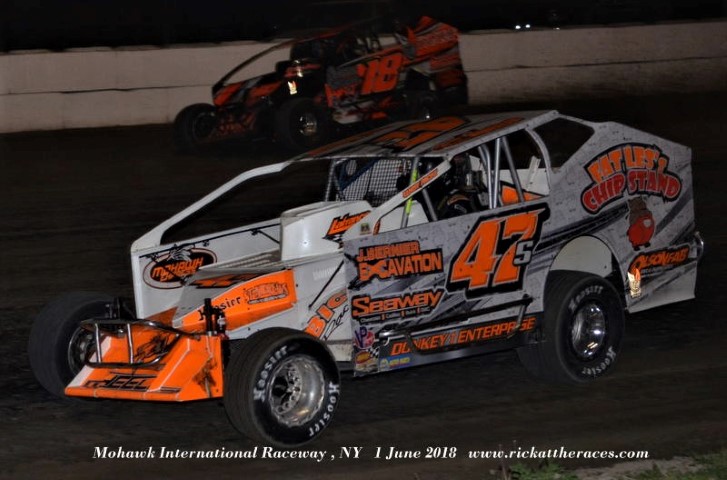 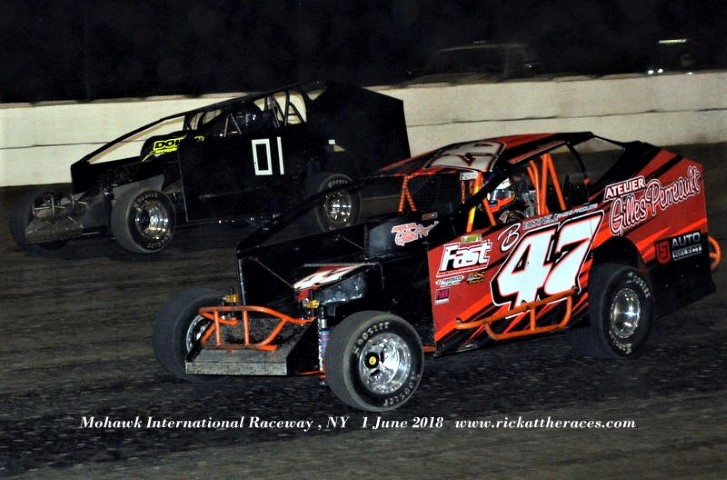 Winner of the 50 lap Memorial Cup for the Modifieds was Chris Raabe.

The Sportsaman race was won by Brianna Ladouceur. 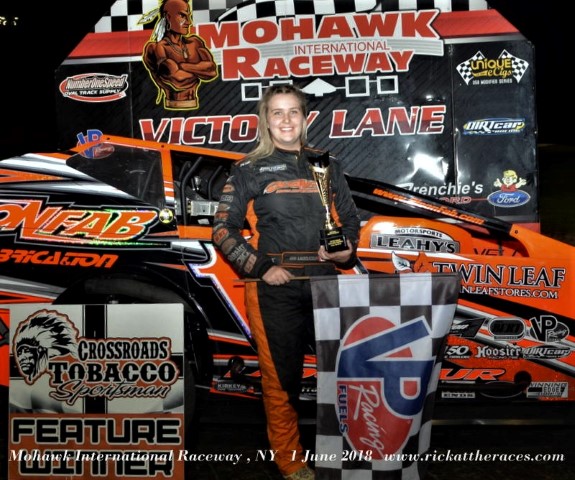 With the races at Granby in Quebec, cancelled , it was good to see my good friend Josee Fortier make an appearance with her Mod Lite. 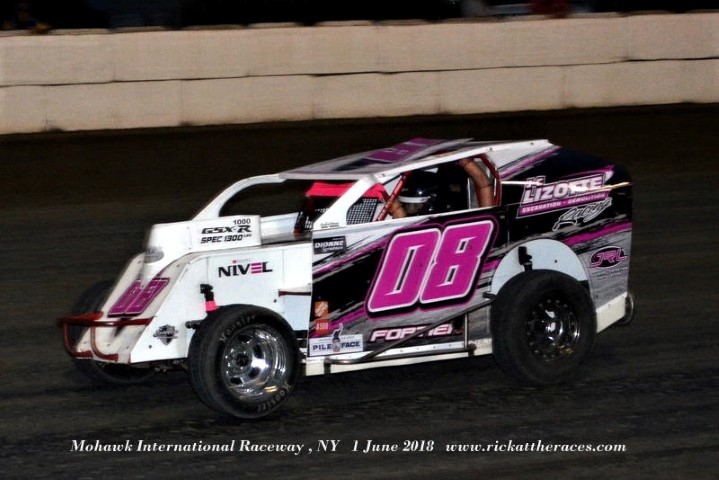 The show was all over, nice and early and we were back home before 11-30 pm.

On Saturday evening, Lynn stayed at home, while Don joined me on a trip the Airborne Speedway at Plattsburgh NY.

It was a beautiful  night for racing. 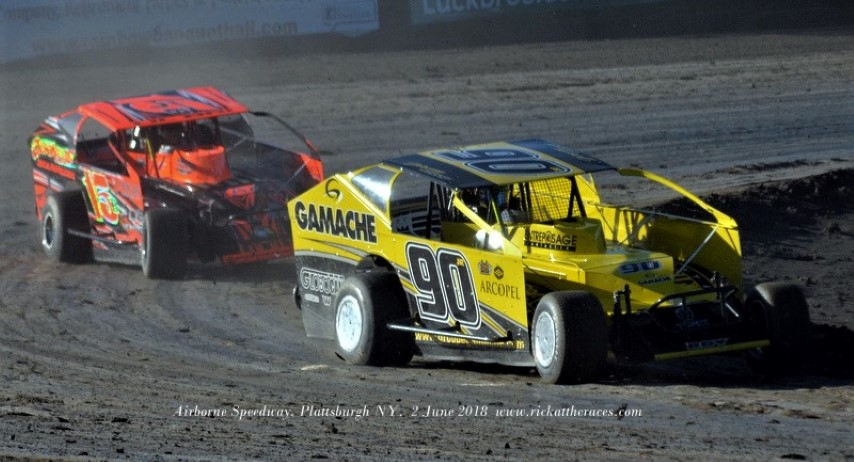 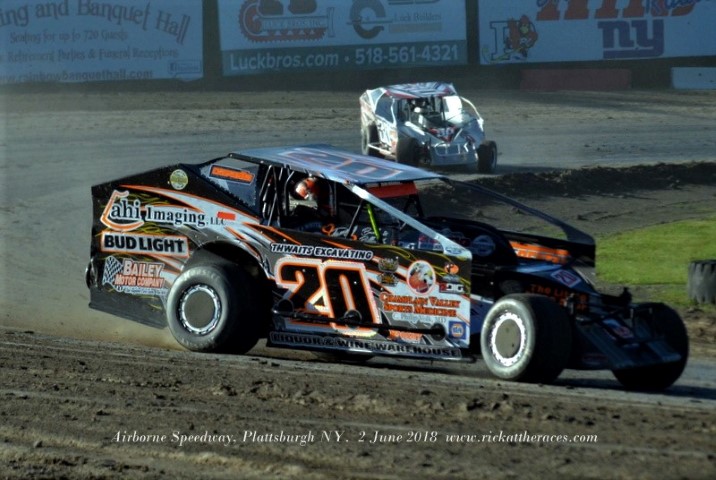 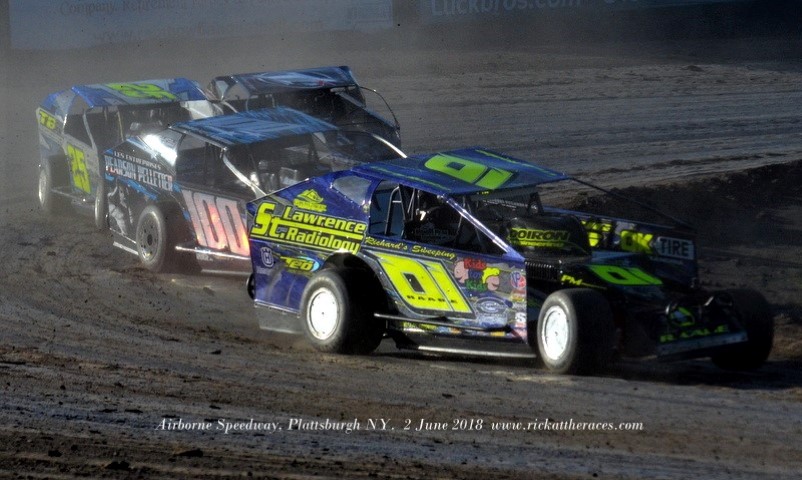 The big event was the Unique E Cigs Sportsman Series and about 40 cars were in attendance.

Unfortunately the Modified numbers were down, and only enough cars for one heat race. 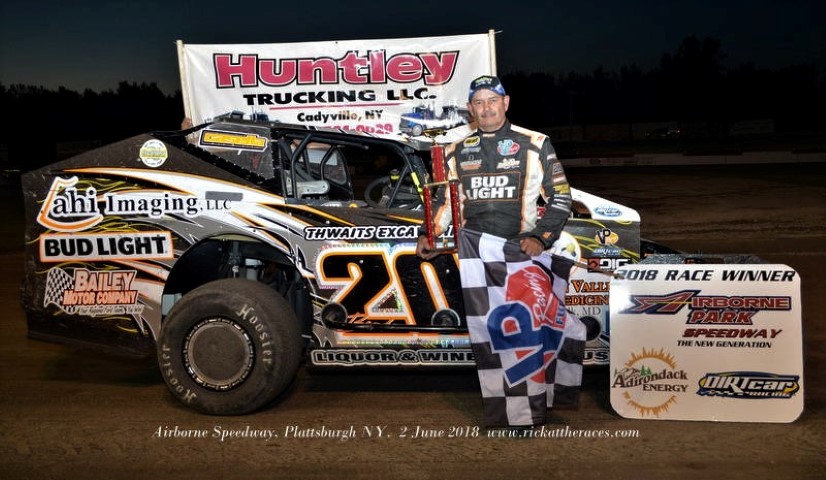 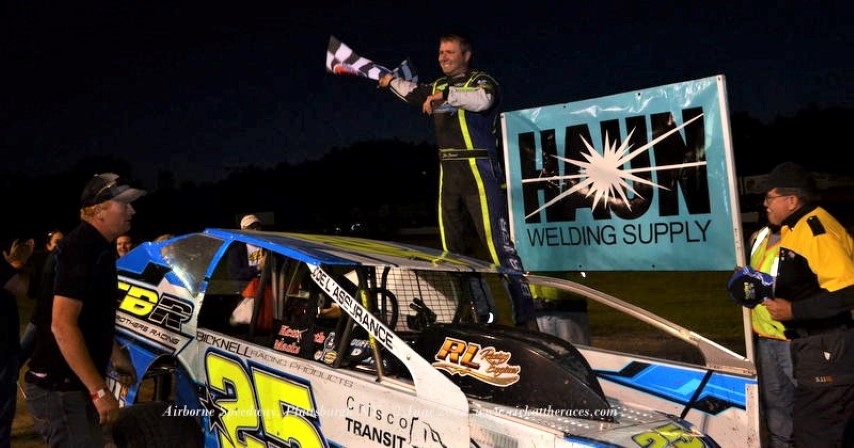 Bucko Branham won the Sportsman 50 lapper, and Steve Bernier got the checkers in the Mods.

On Sunday, with Sprint Cars on the program at the Cornwall Motor Speedway, it was a good day for me to have a break from racing and take Lynn out for a bit of sight seeing.

We spent time down in the Old Port of Montreal, before calling at The Cage, eatery in Veaudreuil for supper. 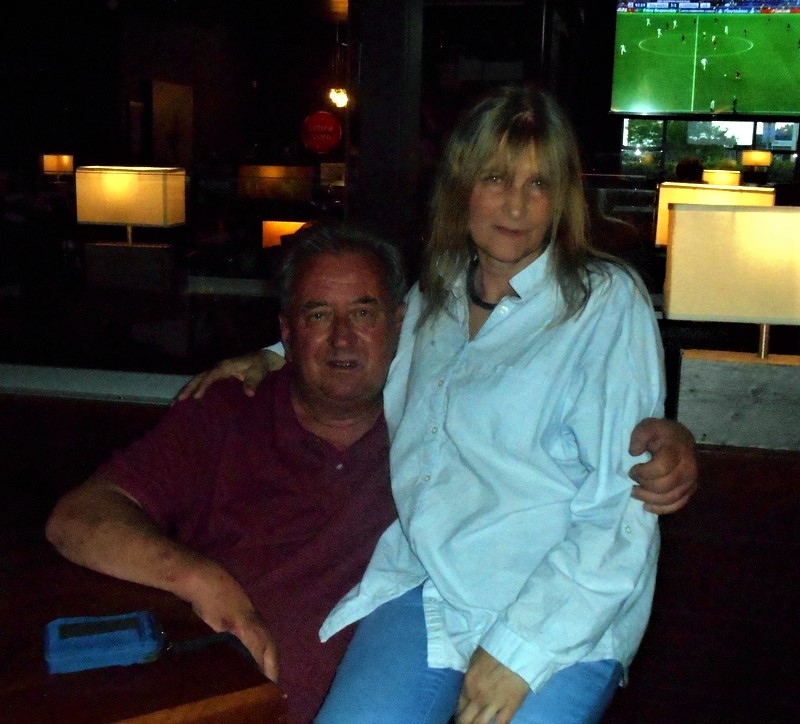 It was raining heavily as we got back into Cornwall, and later I found out that not all the features got into the books at the speedway.

So, it was a wise decision for us to do the tourist thing that day.