I start my report on Friday 15th November , when  I made the short five minute drive from my house in Cornwall to the Galaxy Movie Theatre . It was the world -wide release of the much anticipated , Ford V Ferrari Movie , and I was pleased to find out it was showing locally .

The movie set in the mid 60’s tells the story of Carroll Shelby and the Ford Motor Companies efforts to take on Ferrari in the historic 24 Hour Sports Car race at the Le Mans Circuit, in Southern France.

Glad to say, the movie lived up to my expectations and I was pleased that I saw it so soon after its release.

It brought back great memories for me, when I went on an organized tour from the UK to Le Mans back in 1975. 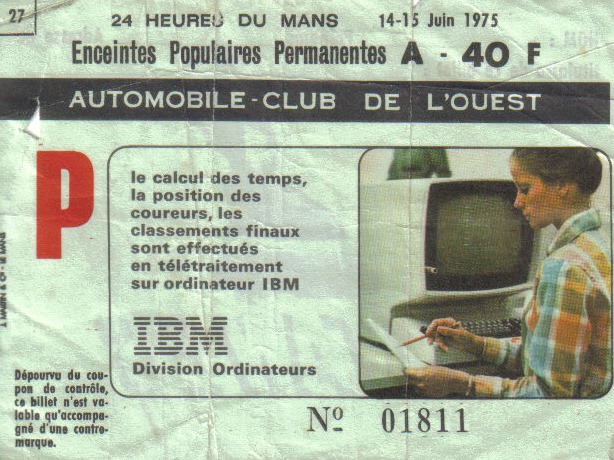 The full story of my trip can be found in the archives for that year . Just click on the Reports by the Month and drop  down to December 1975.

On Saturday,  the Airborne Speedway at Plattsburgh, (which I consider to be, one of my local tracks)  was having its 2019 awards  Banquet . I wasn’t at this event  but later found out some disturbing news.

It was announced at the end of the evening that the track was ‘up for sale’ and at this stage there is no racing is planned for next year.

Hopefully before then, someone will come along and buy it, as it’s one of the best racing facilities in this area. We don’t want to lose it.

Meanwhile I was back home in Cornwall , and at around supper time I made another short drive in to town to take some pictures of the annual Santa Claus Parade. 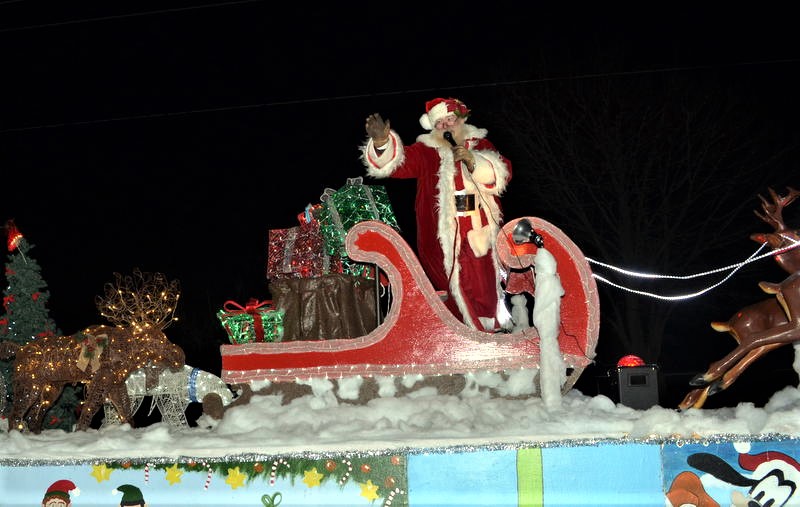 I have no idea why Cornwall do this in mid November, its far too early to think about Christmas.

Sunday 17th November, I was back on my couch , watching the penultimate F1 Grand Prix of the year from Brazil.

Although the Championship had already be won by Lewis Hamilton, this turned out to be an excellent race. There was plenty  of drama, with  some great entertainment as the two Ferraris of Leclerc and Vettel put each other out in the closing laps.

During the race it had been Max Verstappen in the Red Bull taking control, but Lewis Hamilton was up there too (and indeed  led for a while) . With just a handful of laps to go, there was a ‘safety car ‘ situation so  the Mercedes of Hamilton took on tires.  On the restart, as he came up to pass Alexander Albon  (Red Bull) for the third place they made contact and Albon spun round.

Verstappen went on to take the checkers with Pierre Gasly in the Toro Rosso coming in second. Hamilton took the third podium spot, but was later penalized by the stewards. Third was then give to Carlos Sainz in the McLaren.

I really enjoyed that one and look forward to the final race in Abu Dhabi on December 1st.