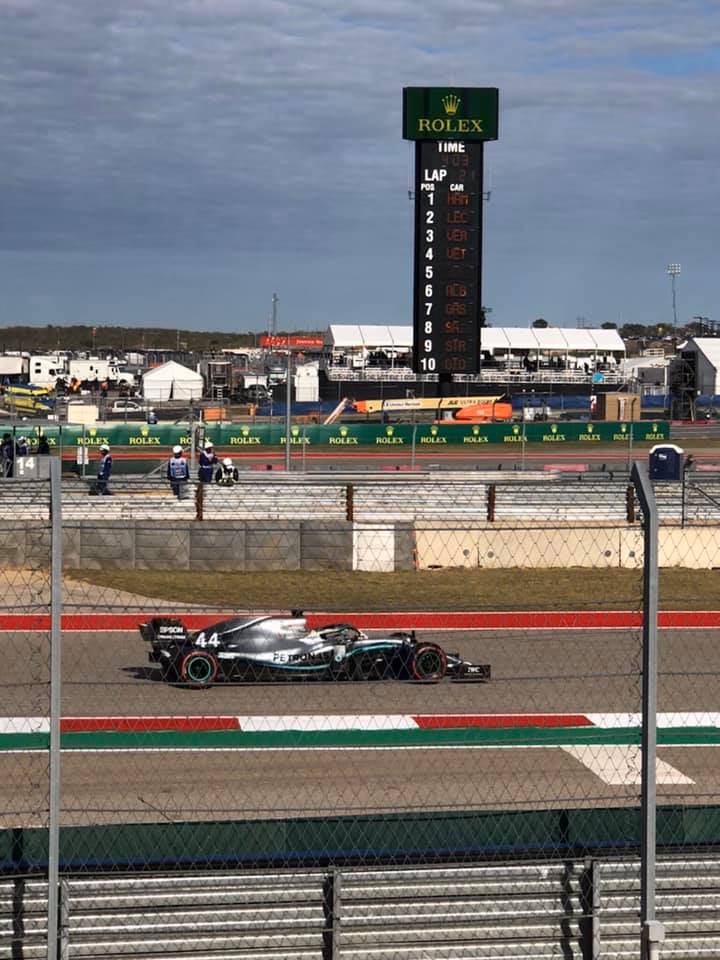 As the race season winds down and winter gets closer its that time of year when I have little to report about. I’ve had two quiet weekends , with nothing much doing . There were some events taking place,  but as I get older and the energy level gets less, it resulted in two stay at home weekends.

Turn back the clock , and a week ago, (26/27 Oct)  I would of been down at the Orange County Fair Speedway at Middletown , NY for the ‘Eastern States’ . That was always a favorite event for me.

In the years before  the Charlotte Dirt Track World Finals , the ESW  was the big end of year dirt racing party.

I digress,  My first visit there was back in 2001, when I drove down and slept in my little Honda Civic. 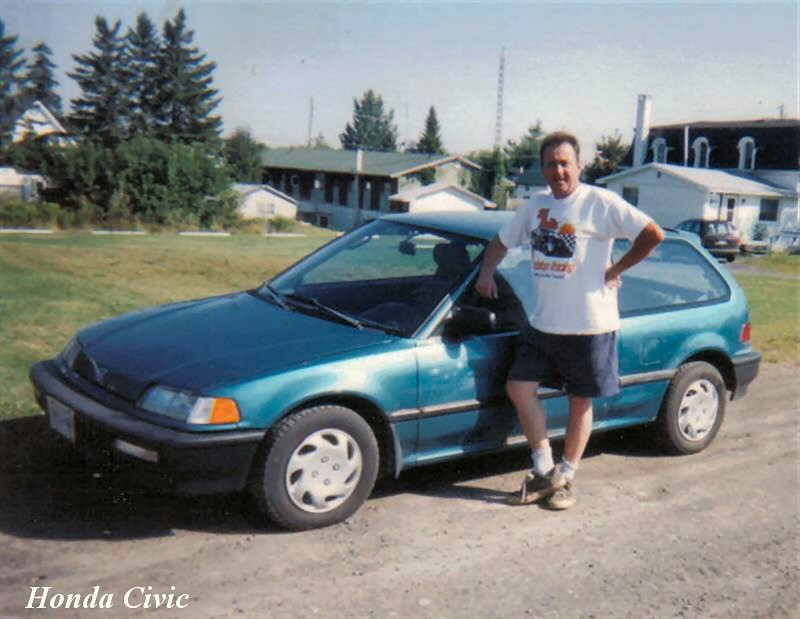 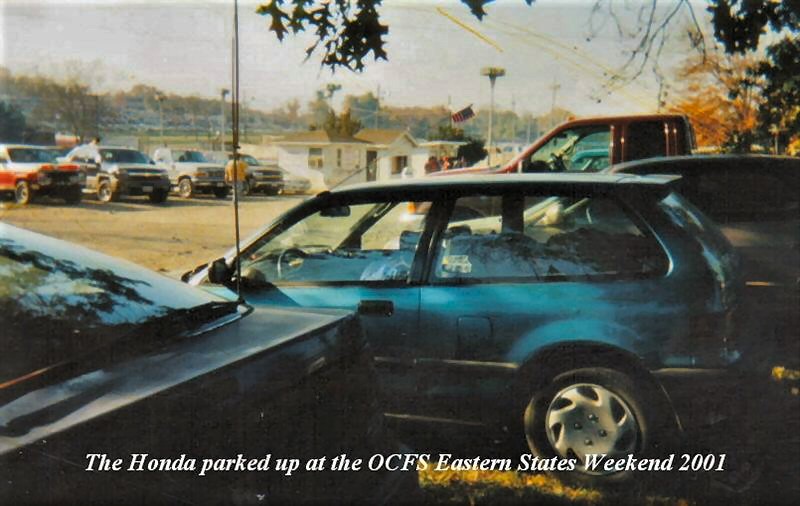 This was before I got involved in the ‘media’ side of dirt racing, and my camera was one of those cheap disposable ones with about 24 film exposures. 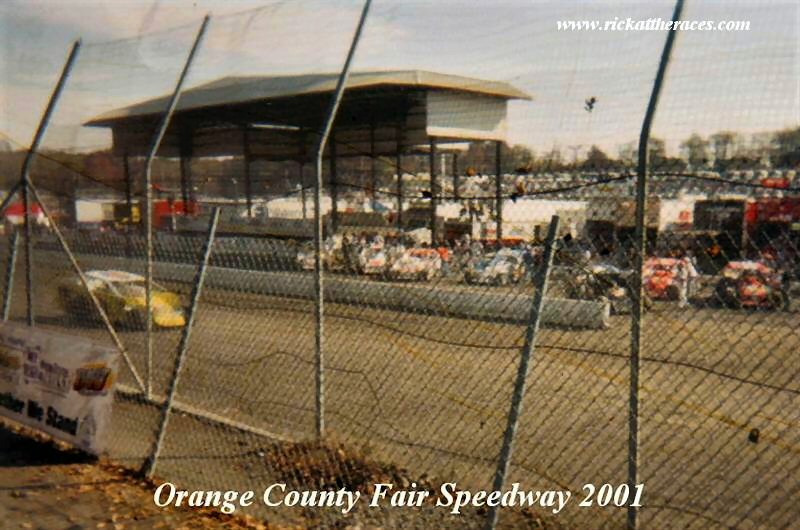 I combined my visit with a trip to see my daughter Carla , who was living in Washington DC at the time. This was October 2001 and only about six weeks after ‘911’. I remember driving along the Interstate with Carla , where she pointed out the Pentagon and the visible damage caused by the terrorist attack.

There’s always a great atmosphere at the E.S.S , good racing, fun times at the ‘New Years Eve Party’  at  the 31st Lap, and the ‘on track’ meet the drivers Pit Party on Sunday.

The following year (2002) I was back down at the Eastern States in my Honda again.

By now Carla had relocated to Baltimore , Maryland,  and this was still near enough to pay her visit after the races. 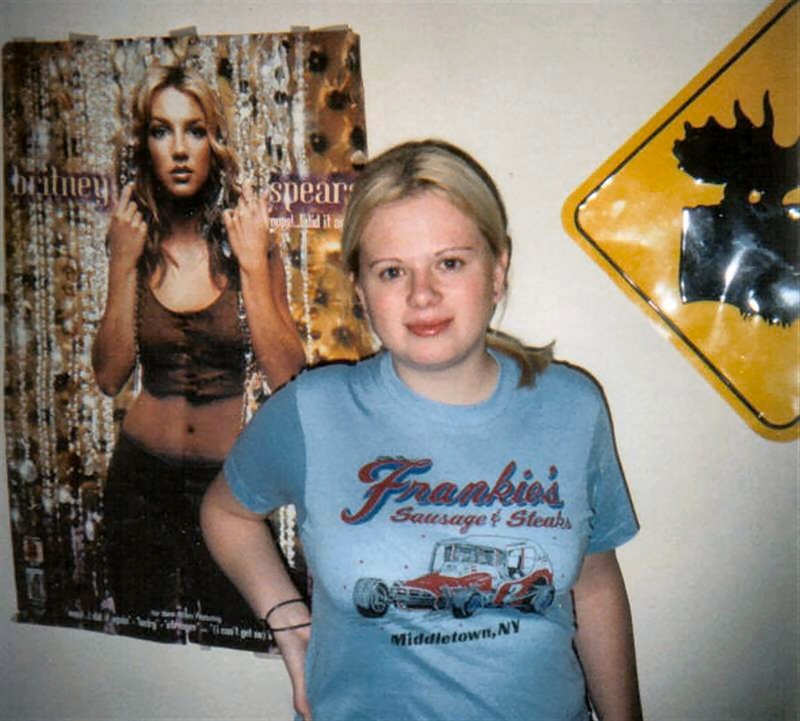 I remember buying her a T shirt from Frankies Diner that used to be located just across the road from the tracks main entrance. 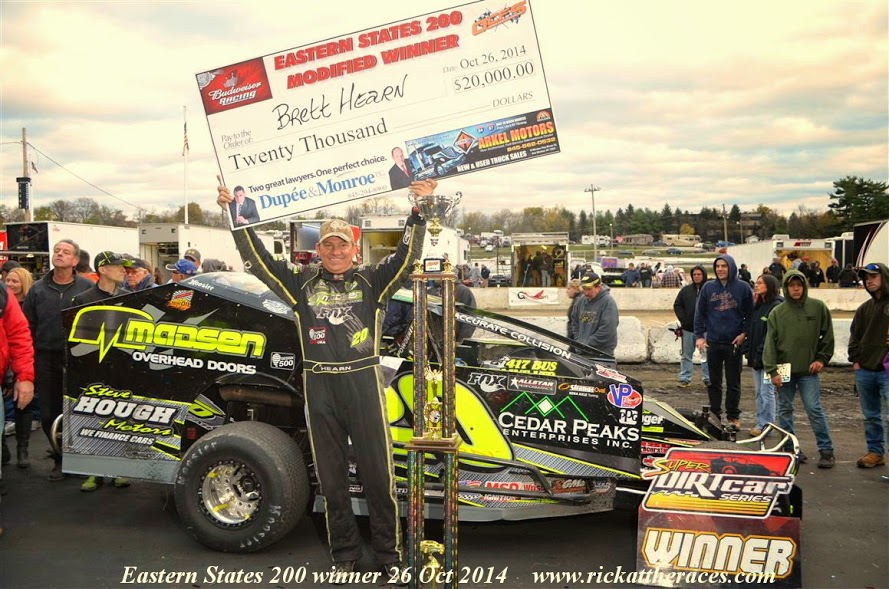 As the years went by, my visits to the ESW got less,  and the last time I was there was in 2014 when Brett Hearn won both big and small block races.

I made a lot of friends at the Eastern States over the years, including , local photographer Boris Rudzinski. 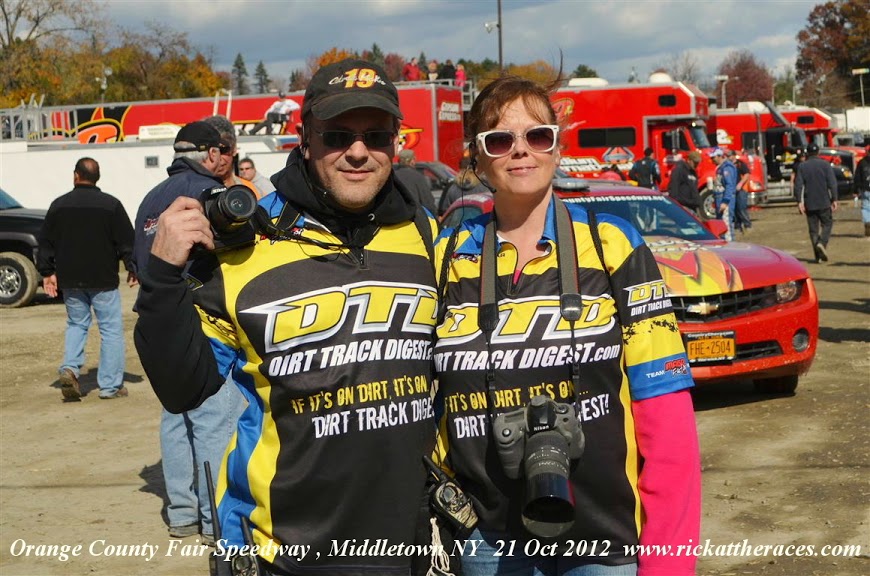 It’s Boris who I have relied on for Victory Lane pics, on the occasions I haven’t made it. 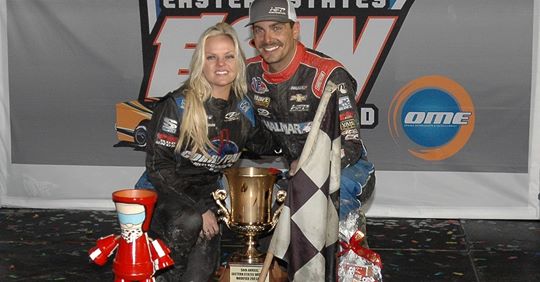 This years winner of the 200 lapper was Stewart Friesen, so it’s thanks once again to Boris for this pic.

While all this was going on in Middletown NY, the highlight of my weekend was watching the live coverage on TV of the Mexican Grand Prix. This one gave Lewis Hamilton a win with Vettel in second and Bottas in third.

Now bringing us up to date, and onto this past weekend (2nd and 3rd November)

Once again there was stuff going on, but a bit too far for me right now.

Like last year, the dirt track at Charlotte NC was putting on an event for the ‘lower divisions’ to precede next weeks World Finals for the Sprint Cars, Late Models and Big Block Modifieds. This weekend it was the turn of the Dirt Car Sportsman and Pro Stocks to join a bunch of other classes to take center stage.

Once again, my agenda was to watch the F1 Grand Prix cars on TV as  the action moved to Austin , Texas .  Lewis Hamilton looked all set to clinch the World Title after this one providing the right results permutation came up .

Carla, has now lived in Austin,   for many years, and was at the Circuit of the Americas for Fridays practice session. 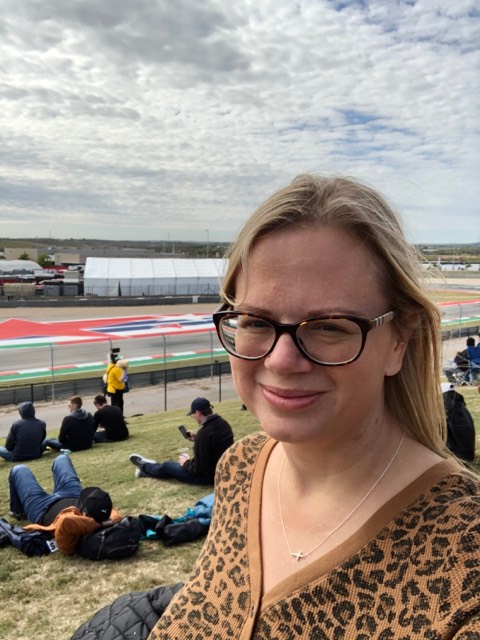 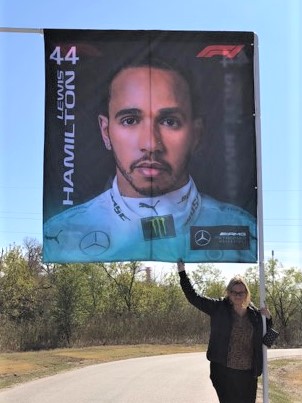 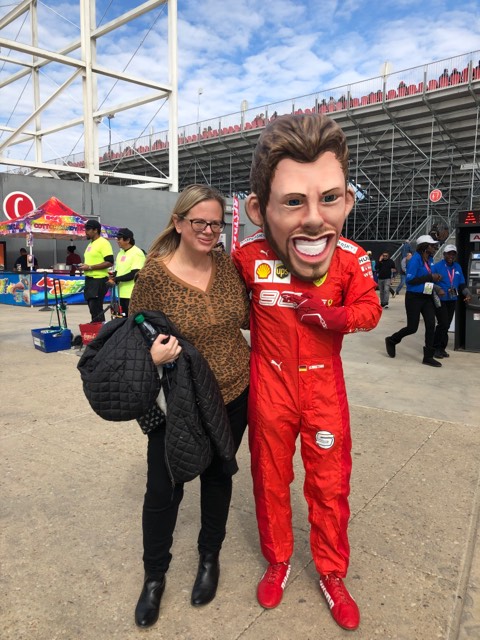 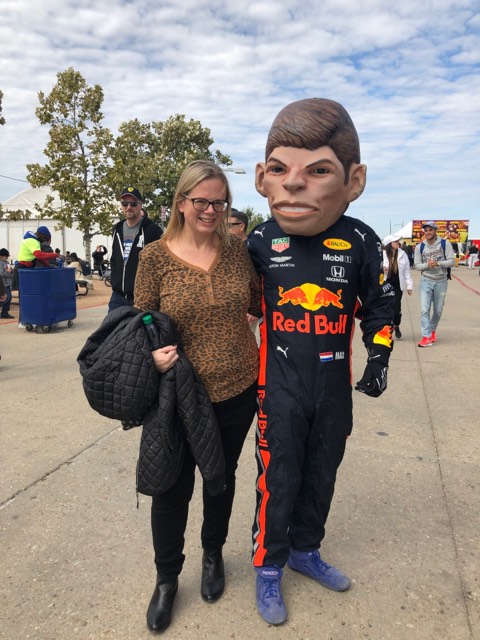 When the big race began on Sunday I was sitting comfortably on my couch at home, taking in the action.

I must take this opportunity to give SKY TV a big pat on the back for the excellent coverage they give to Grand Prix racing . Its far more compelling compared to the whats on offer on American TV,  for other forms of racing. That’s partly the reason I don’t follow NASCAR these days.

It was quite a good race where tire and pit stop strategy played a big part with the result of the first three in doubt right up until the final lap.

Valtteri Bottas got the win with Mercedes team mate Lewis Hamilton taking the runner up spot. Max Verstappen in the Red Bull completed the podium.

Second place for Hamilton was enough to secure his sixth World Title, in advance of the final two races remainig in Brazil and Abu Dhabi.

To end on a sad note,

I was told that Saturday nights races (2 Nov) at the Stoke Stadium in the UK , were going to be the last, as the track is due for closure.

It’s always a sad occasion when a track closes, especially when you were around when it opened.

It’s opener for BriSCA F1 stock cars was on Sunday 8th April 1973. I missed that one, as it clashed with my local track, but I was at the second one, on April 29th. 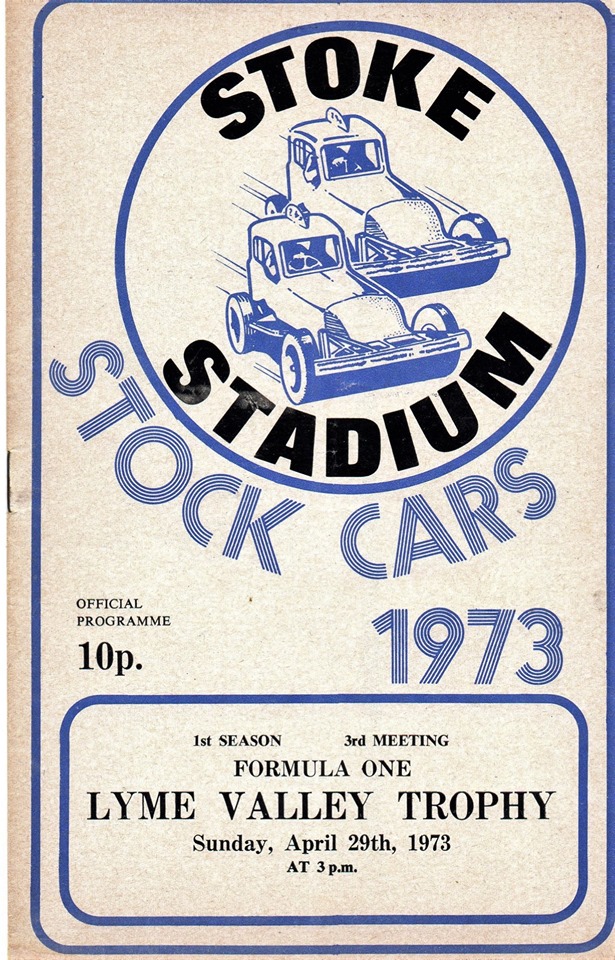 I have fond memories of that visit .

I was a teenager at the time, and remember, driving up the night before to the races at the White City Stadium, Manchester in my old Hillman Minx. 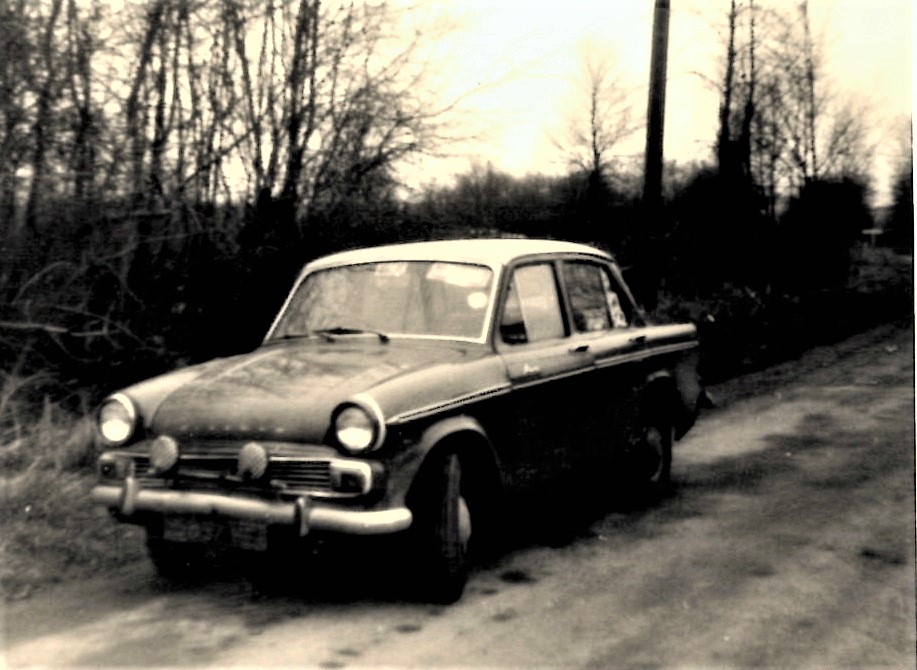 After, White City ,  I slept ‘rough’ on the back seat of the car at the Keele ‘Motorway Services’ before heading to Stoke Stadium the next day. I recall it being very dusty, and Stuart Smith # 391 was the winner. 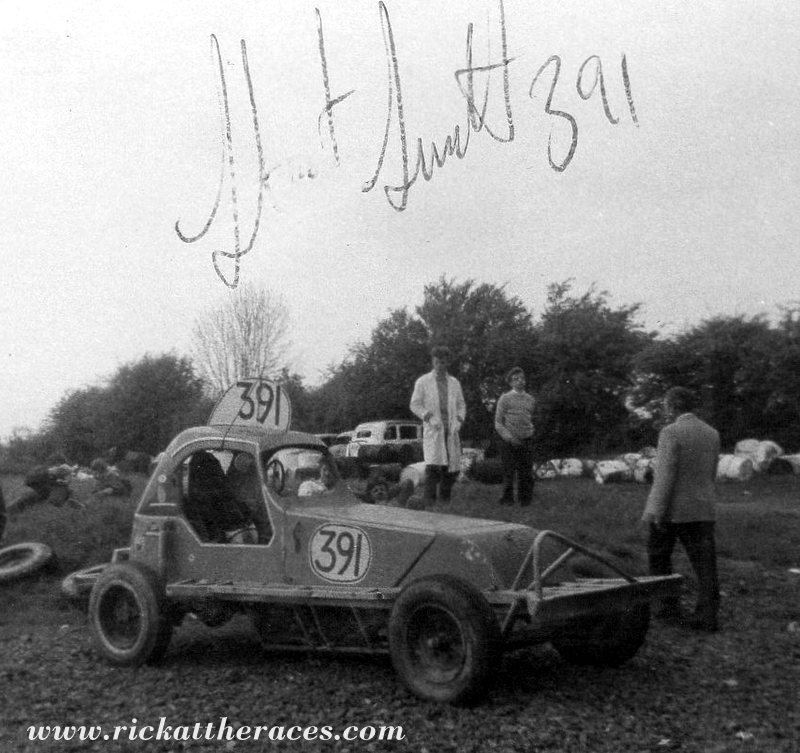 I’m pleased to say, that while I was back in the UK last year, I was able to return to the Stoke Stadium , before it’s closure. 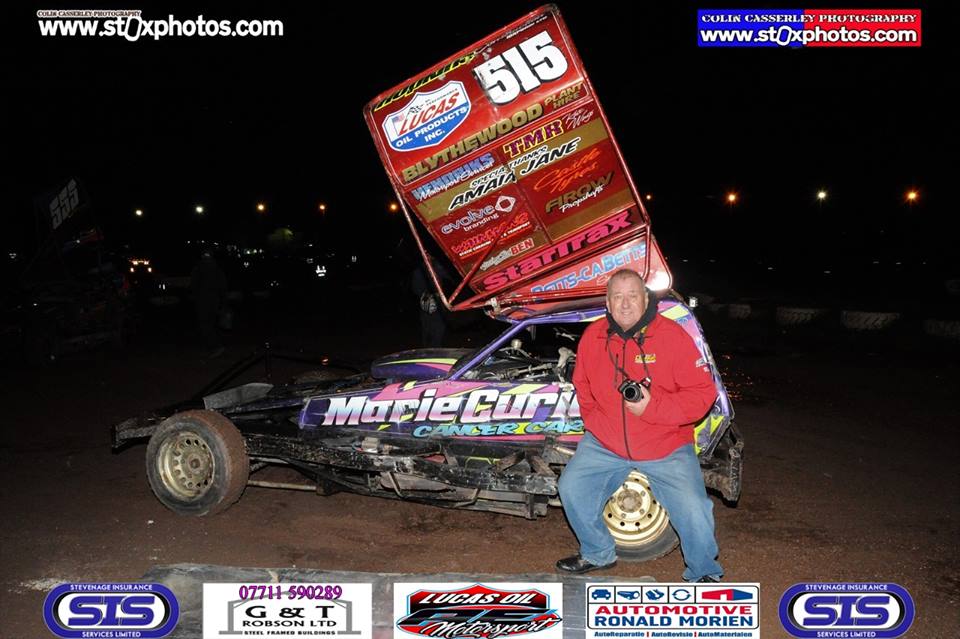 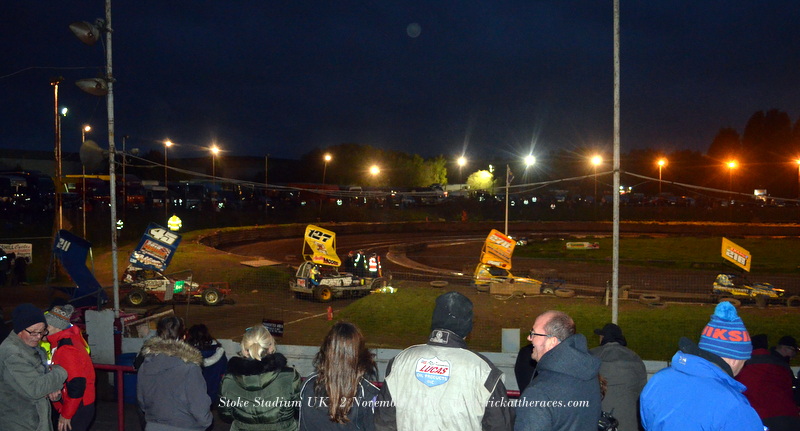 I met up with a lot of friends there last year, and strangely enough, it was one of them, Paul Hines # 259 that was the big winner on Saturdays Final event. 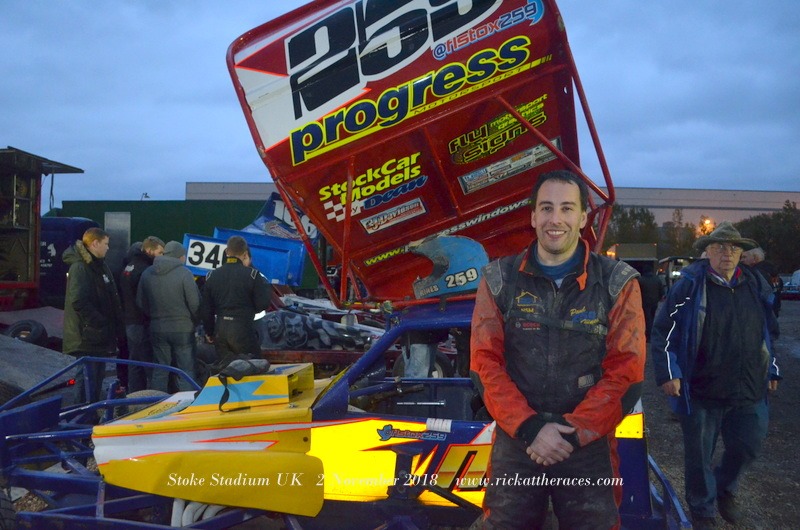