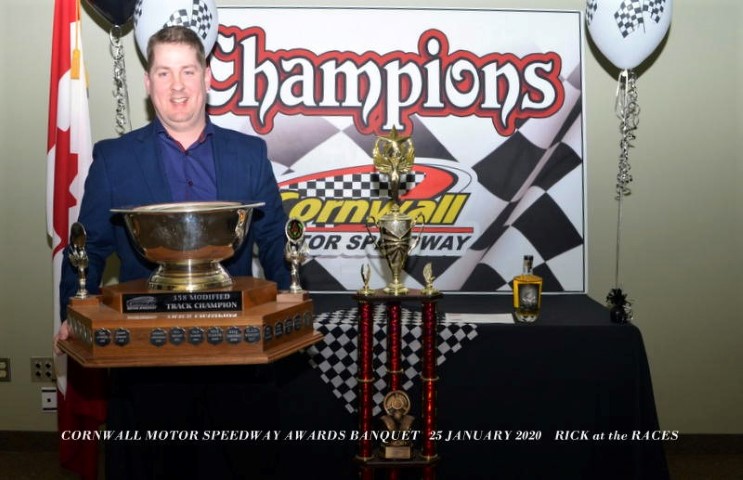 January is now over , and I still haven’t been to any Ice Racing.

There was a late start due to the milder weather, so only a few events in Quebec have taken place. Winter storms in my area on those days caused me to miss some, and others due to sickness.  I’m still thinking positive and hopefully in February I will make it to my first event.

Mid January got many of my friends excited with the annual staging of the Chili Bowl indoor Midget races taking place in Tulsa . Oklahoma . I must admit its something thats never interested me , and not on my bucket list, but this year I had a good reason to follow it from afar. 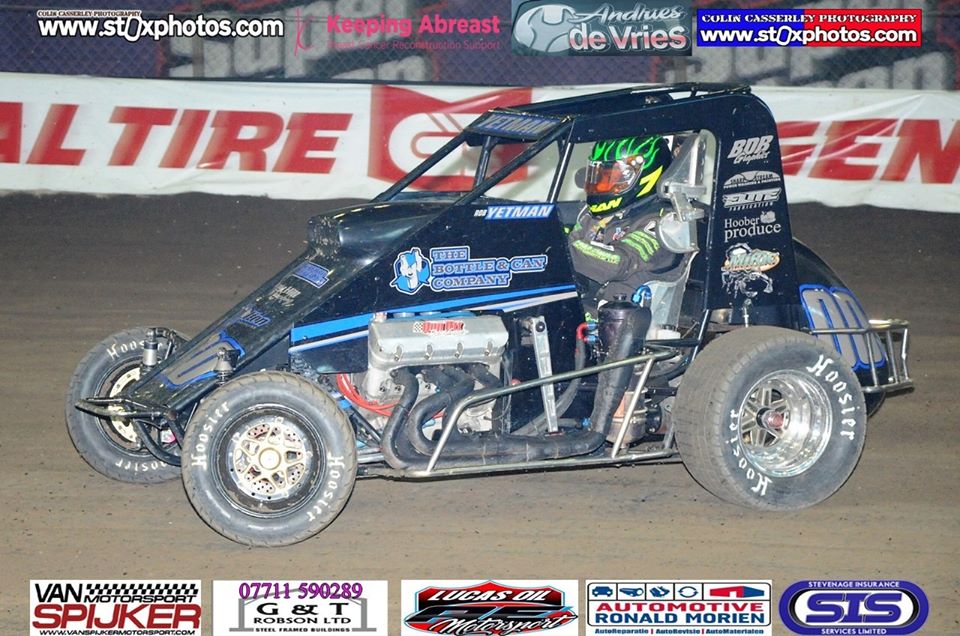 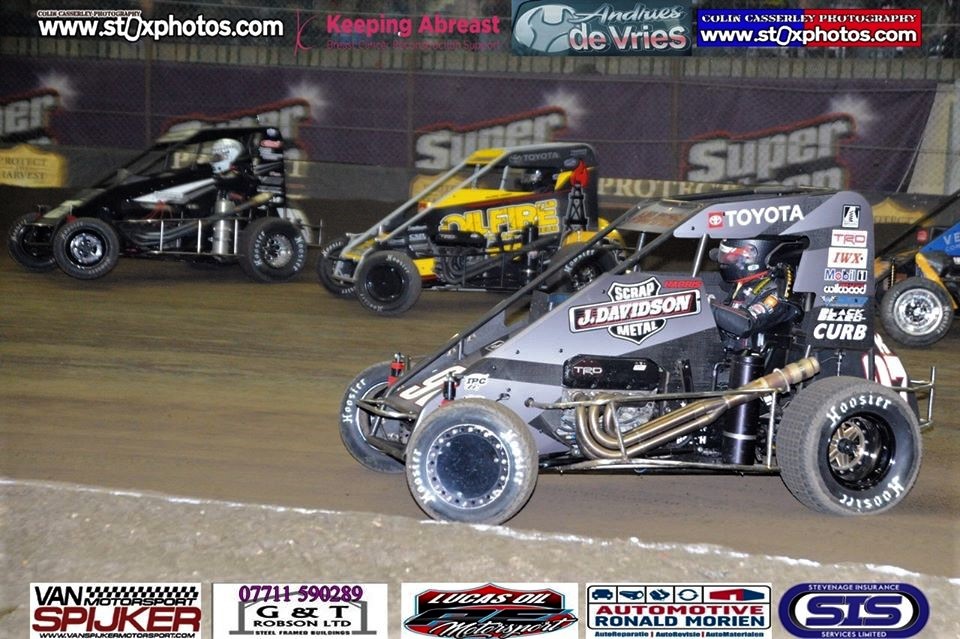 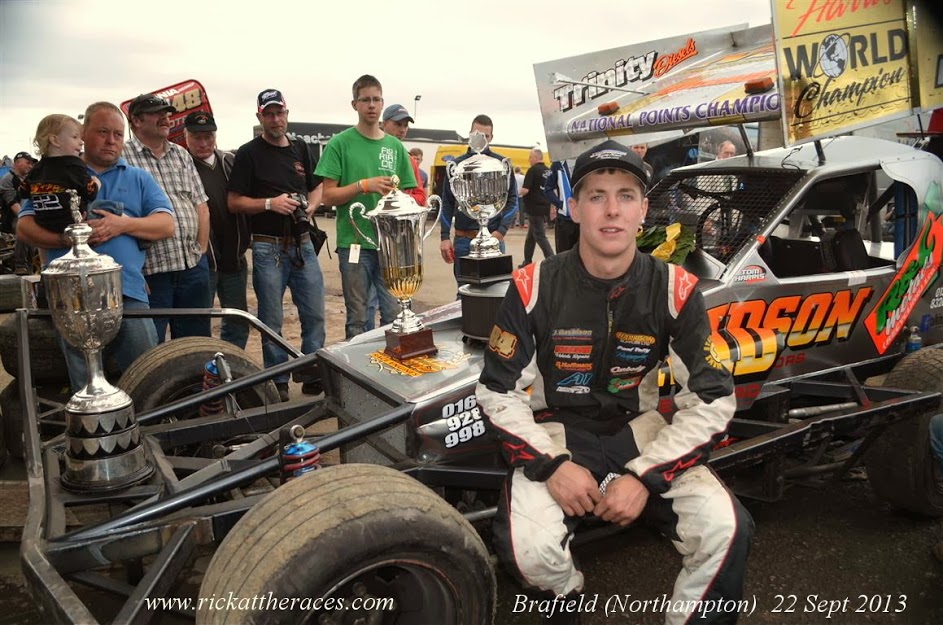 My ‘tog buddy’ Colin Casserley from the UK was there to get me a few pics.

In the middle of the month some good news broke  concerning my local Airborne Speedway at Plattsburgh NY.

After the track was put up for sale at the end of last year, it’s future was uncertain. 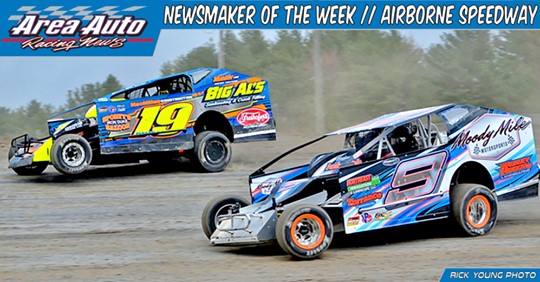 The good news is that it will be running again this year, in the hands of Howie Comander, the promoter at the Albany Saratoga and Lebanon Valley Speedways. I’m glad it appears to have been saved, and looking forward to returning in 2020.

It’s one of my favorite tracks and one of the best appointed in my area. 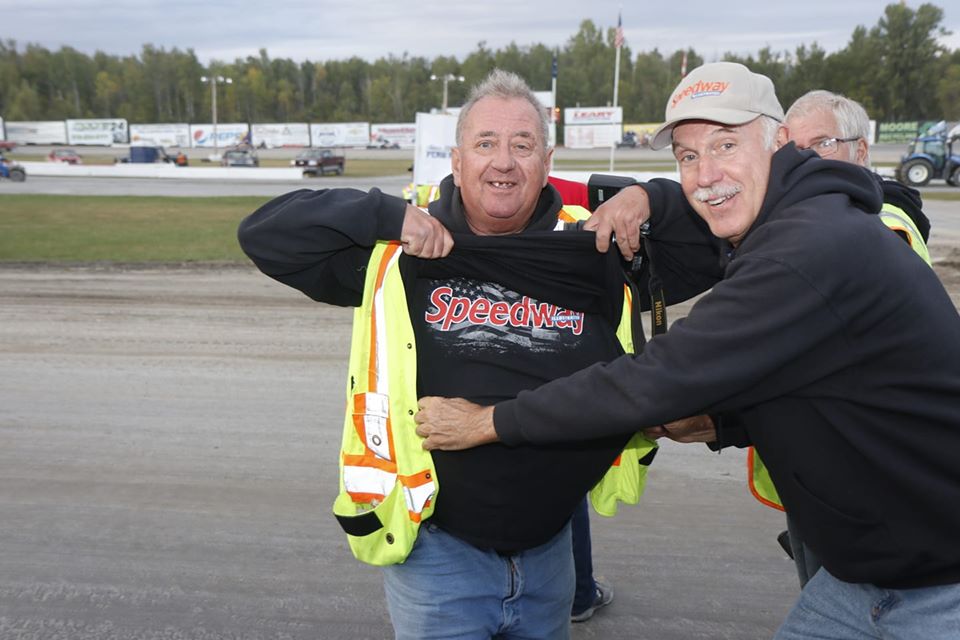 I’ve had lots of fun there over the years.

On Saturday 26th January I was joined by my good friend Chanty Lesage and her father ‘Tech Man Ted’  at the annual Cornwall Motor Speedways Awards Banquet.

It was held at the South Stormont Community Hall in Long Sault. As usual a good crowd turned up to see the various winners except their awards. 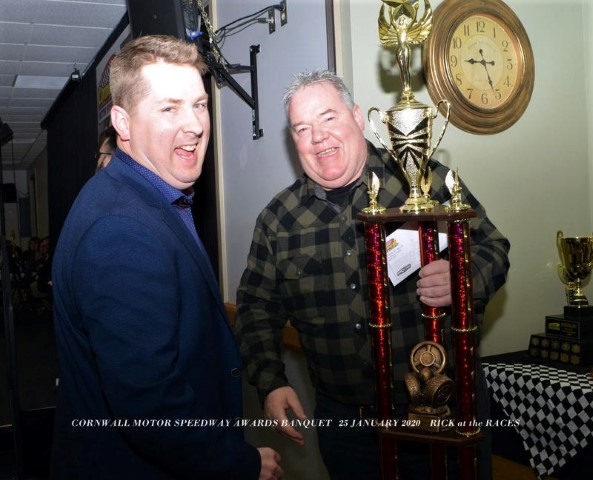 The 358 Modified Championship went to  my good friend Corey Wheeler. 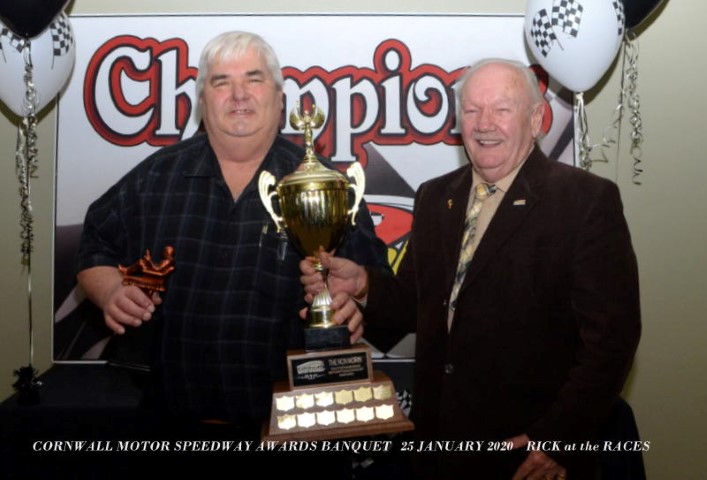 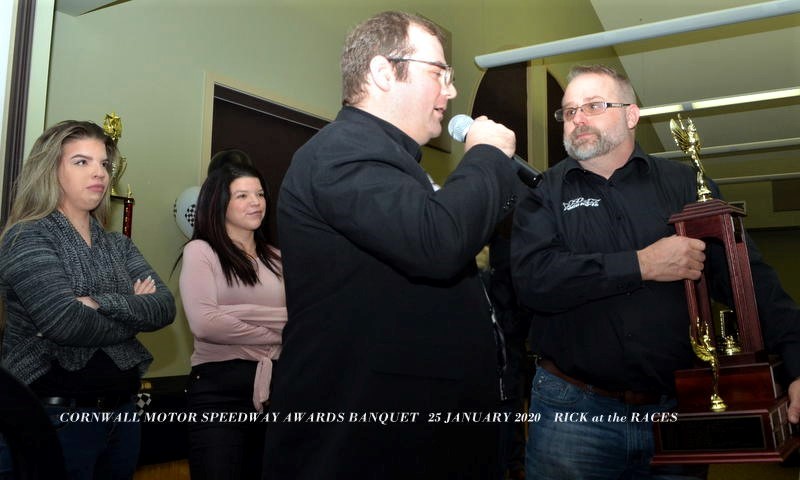 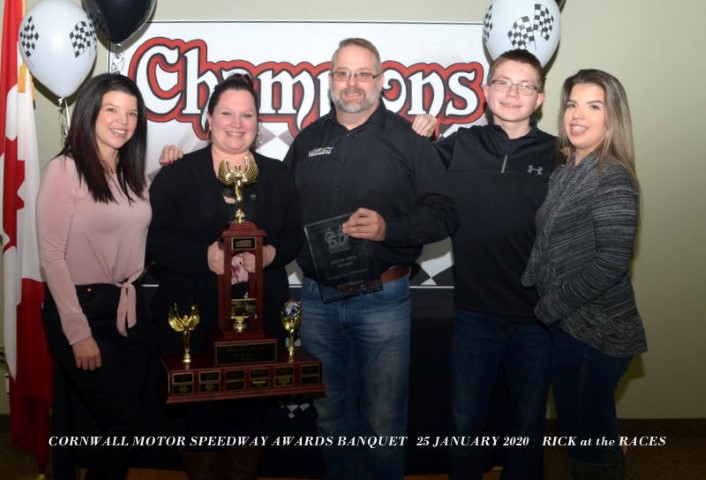 Pictures of all the other winners are in the Latest Photos section.

The week following the banquet, I had a few medical issues which put an end to the ice racing I had planned.

Apart from the mid week IVIG transfusions which were no real problem, I had a severe bronchial cold that refused to go.  On Saturday the day I had originally planned to go ice racing, I ended up in a Cornwall health clinic getting diagnosed with pneumonia. So , I guess I’m hoping for better luck next week.