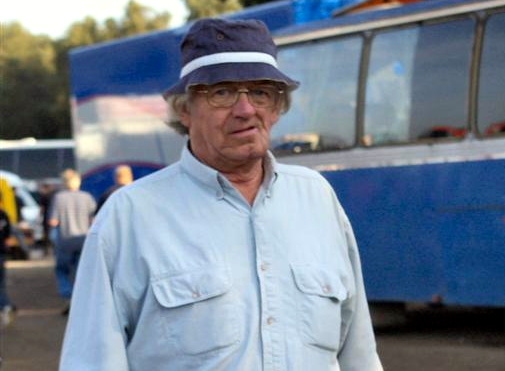 It was with great sadness I learned this week, that my long time friend, Mick Black had passed away on the 9th March.

He had been a stock car fan since the early 1960’s and was a well known personality around the UK tracks. I first met him when I lived in his home town of Dunstable, Bedfordshire,  back in 1972, when we started travelling to the races together.

In 1974 when Chris Pickup and myself started racing BriSCA F1 Stock Cars , he did so much to help us, I don’t know how we would of got by without him . His back garden became the place we worked on our race cars, and he would be with us in the pits helping out as our mechanic.

When Chris and I stopped racing, he became a mechanic on the Glyn Pursey 175 team. As well as this he would be helping the late Brian Holmes 542 with his F2 .

I have so many fond memories of this great man, and I know he will be missed by many.

My thoughts and sympathies are with his family. 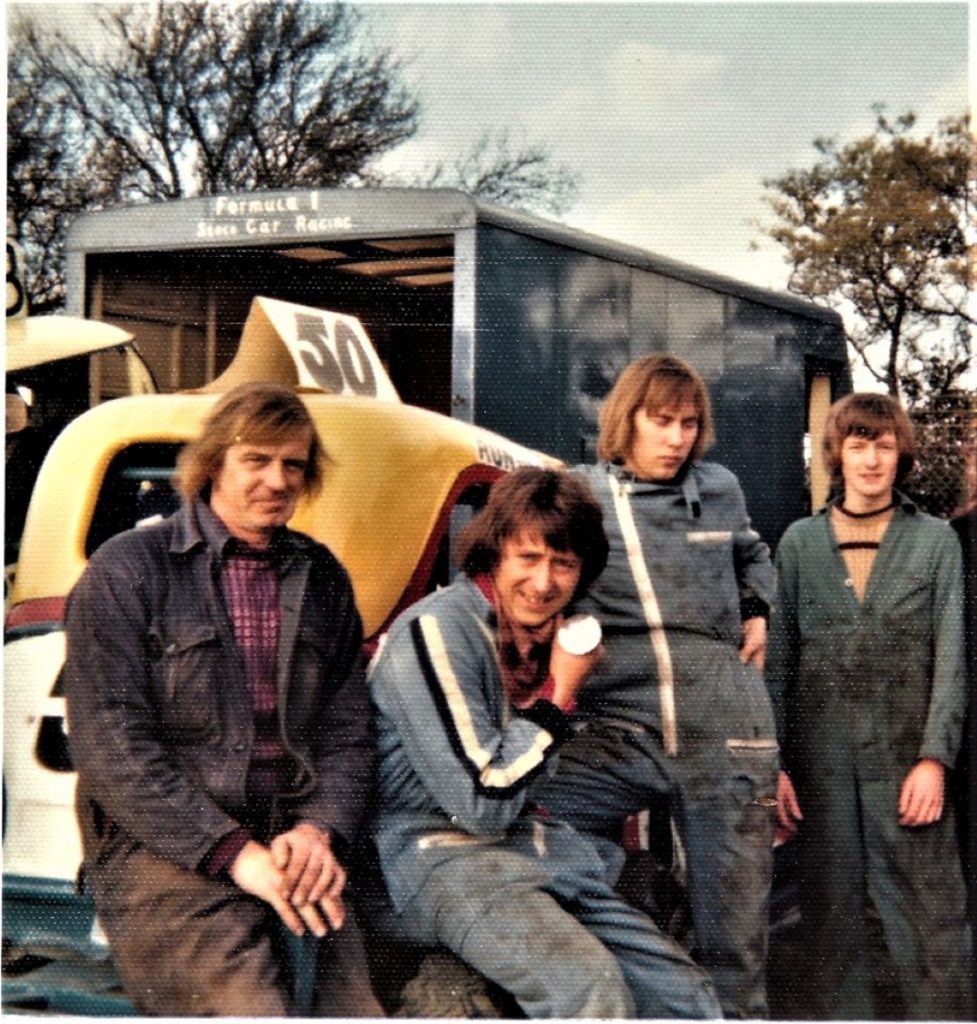 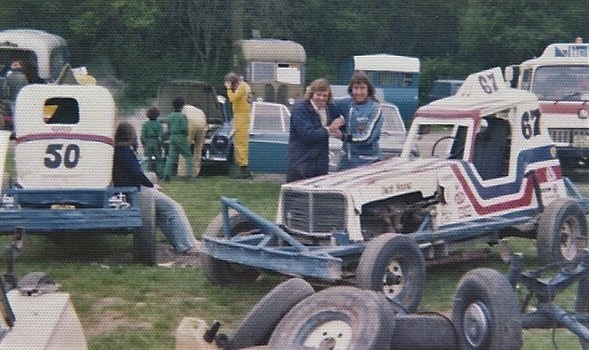 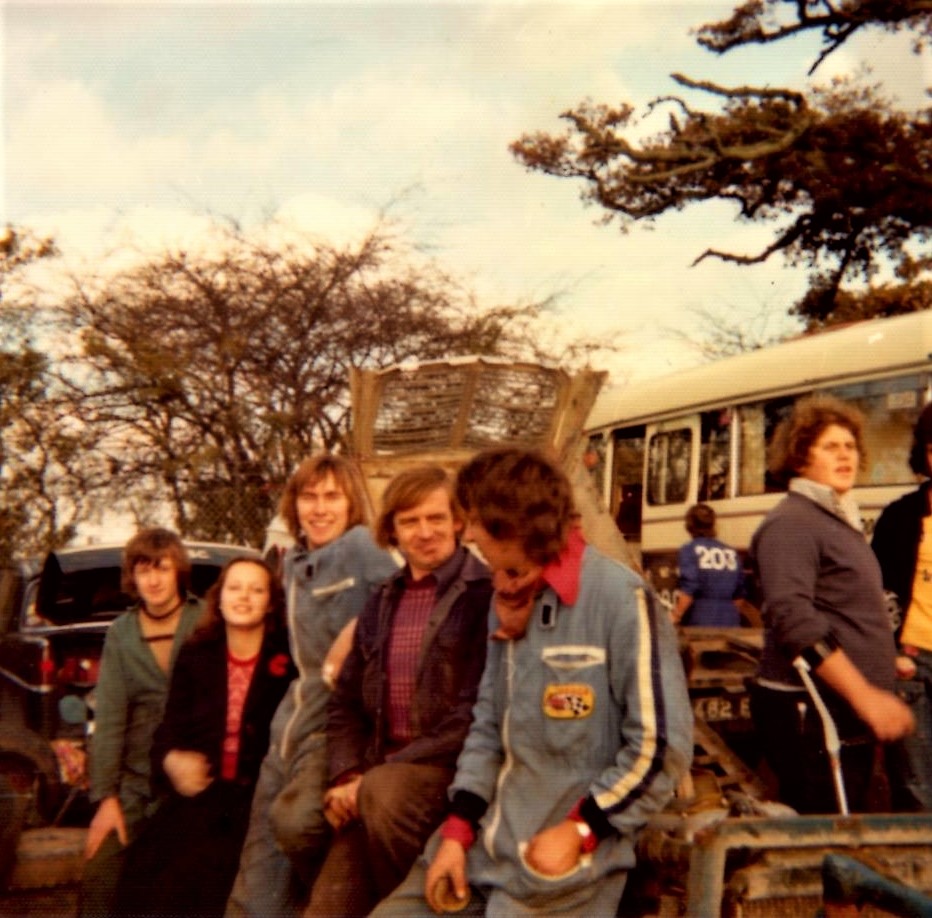 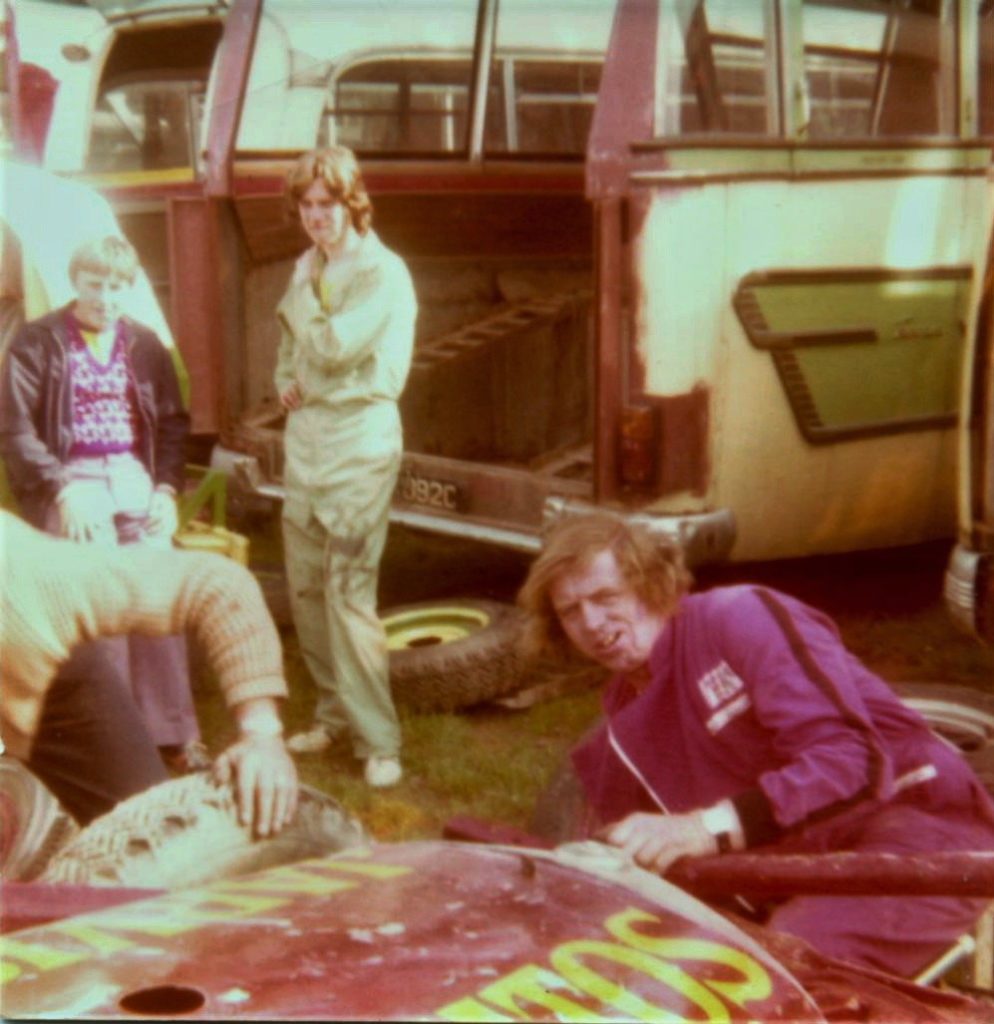 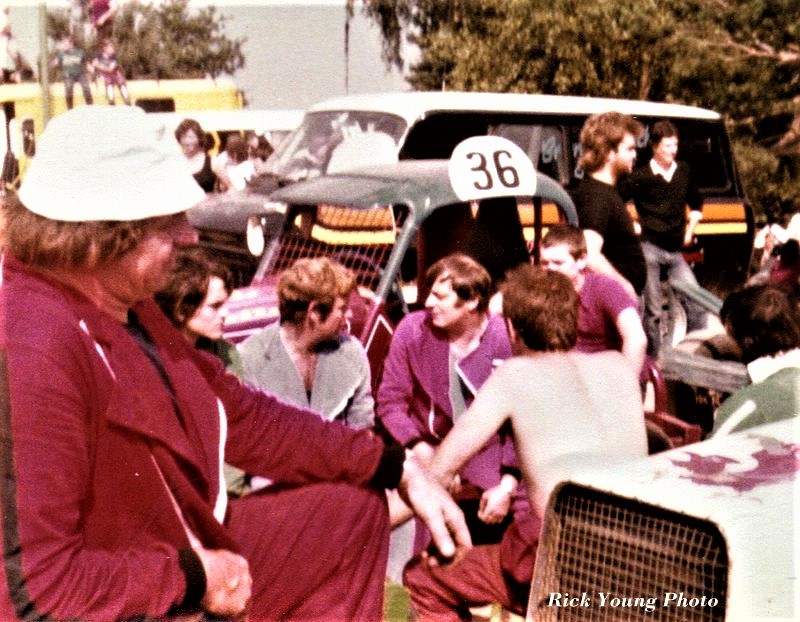