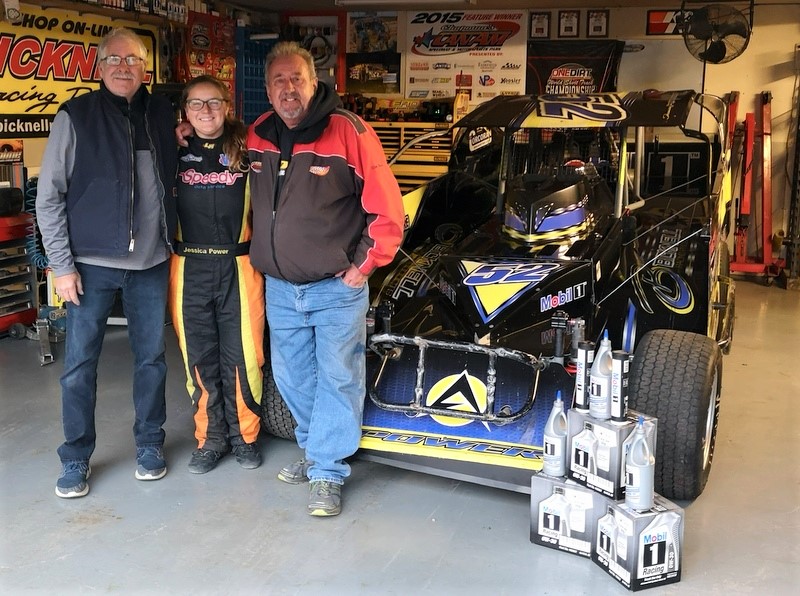 Ever since 2001 and my first visit to the Eastern States Weekend  at the Orange County Fair Speedway, Middletown, New York , it has been my favorite Dirt Racing event on the calendar . 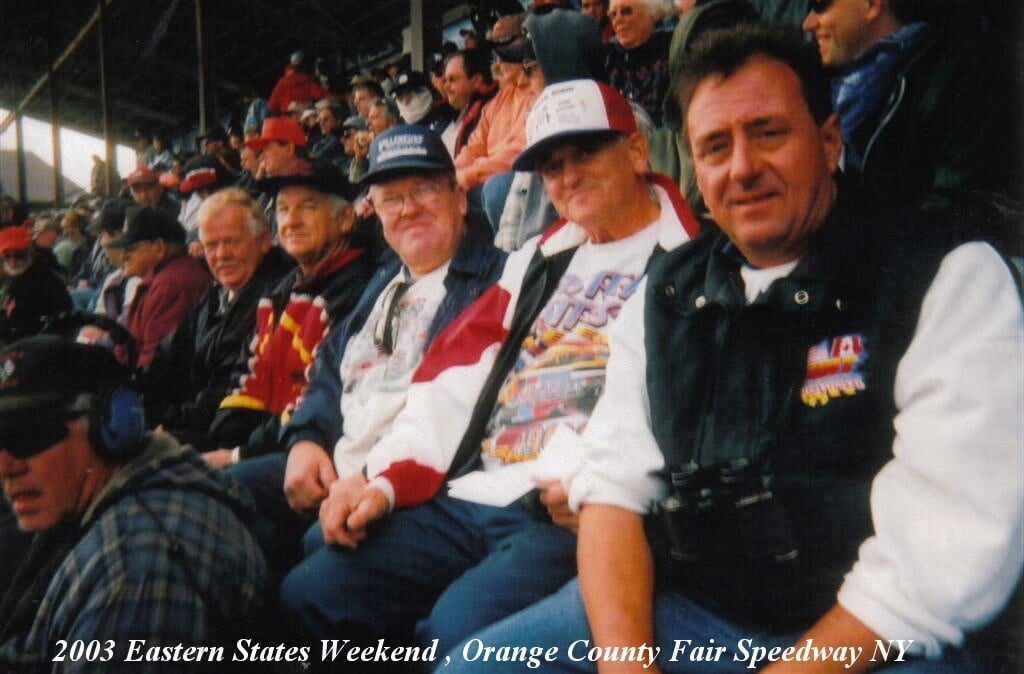 For various reasons, I haven’t managed to get there every year, but there’s not many I’ve missed, and I sure do hate it, when I’m not there. 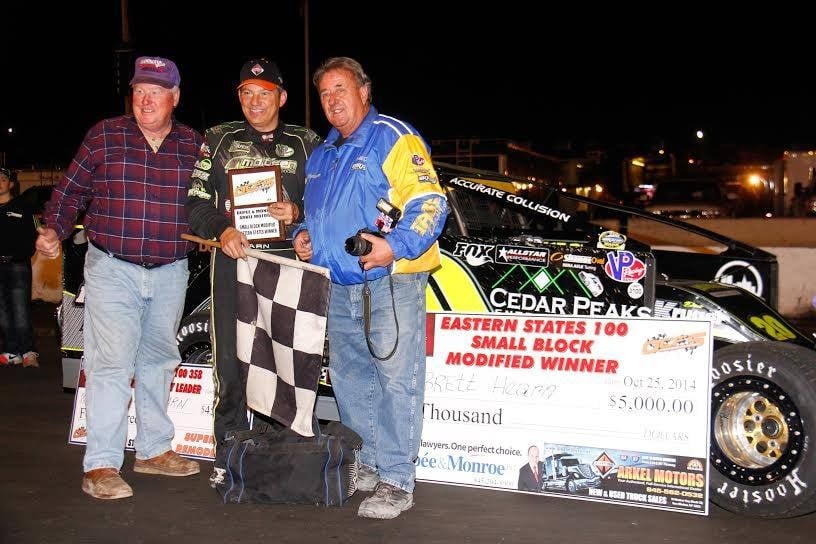 It was on my plans for this past weekend, but the COVID 19 Quarantine Restrictions, put a stop to it.

To make things worse ,  I missed seeing  two Canadians getting first and second in the big 200 lap Modified race

Mat Williamson was first over the line followed in second place by Stewart Friesen. 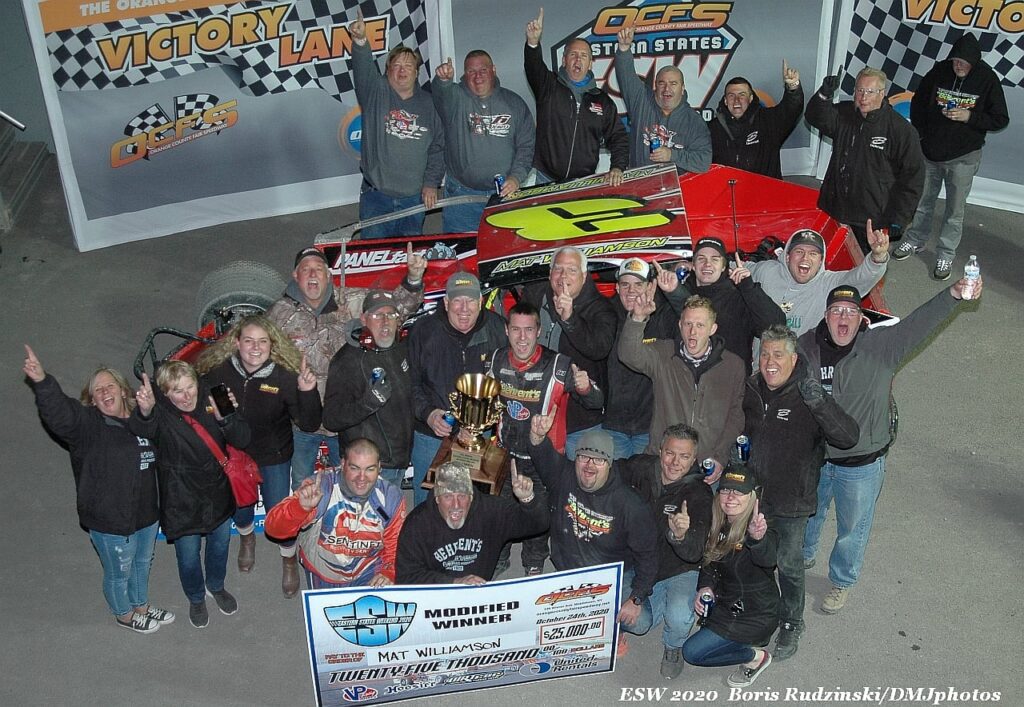 Instead of being there and enjoying the fun, I had to rely on social media to follow it, and my good friend Boris Rudzinski  to provide a Victory Lane shot.

So, this weekend, with all the racing done here in Canada, I once again joined my buddy Don Simpson on one of his Photo Shoots.

I’ve known Jessica for more than ten years , so when I was invited to go along too, how could I resist.

It was arranged that we would be there about 3-30 pm Sunday afternoon.

My Sunday morning began , by watching the live broadcast on TV of the Portuguese Grand Prix from the Algarve International Racing Circuit.

It must be noticeable to regular readers of my reports, that there has been no mention of  F1 Grand Prix racing this year.

I have to admit that my interest has waned a little this season, partly due to the adjusted schedule for Covid 19 , and the political ‘events’ of BLM that spoiled some of the earlier rounds.

I got very disillusioned how someone I had admired, and who is the ‘worlds # 1 ‘ race driver could get involved in all that, so my opinion of him went down the pan.

There is no getting away from the fact, he is the best driver ever to race in F1, and he proved that by winning yet again  in Portugal , and in so doing,  beat Michael Schumacher’s record of the amount of all time wins.

So , after the Grand Prix was over , and before meeting up with Don at Angelo’s Truck Stop on the 401, I stopped at the Morrisburg  Flea Market,  where I added a few more old Diecasts to my collection. 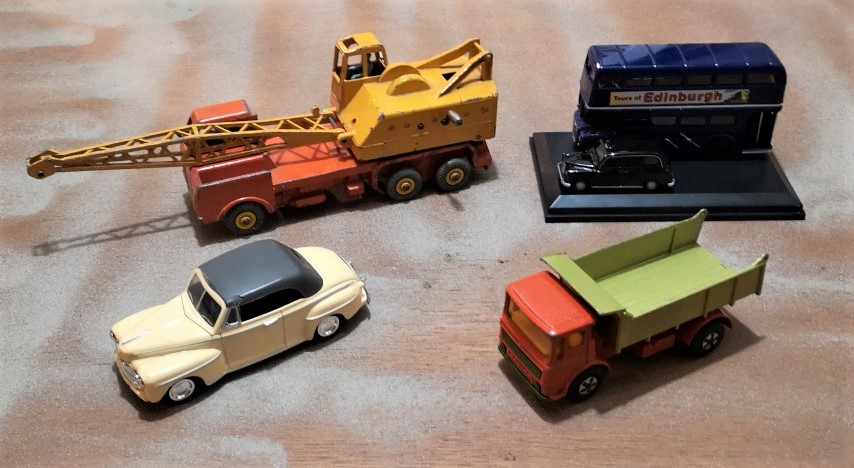 I already have the Dinky Coles Mobile Crane from my child hood days, but found one in a lot better shape for a good price.

When we arrived at Jessica’s shop, her father Chris, partner Shawn Hartin and crewman Jamie, were waiting for us. 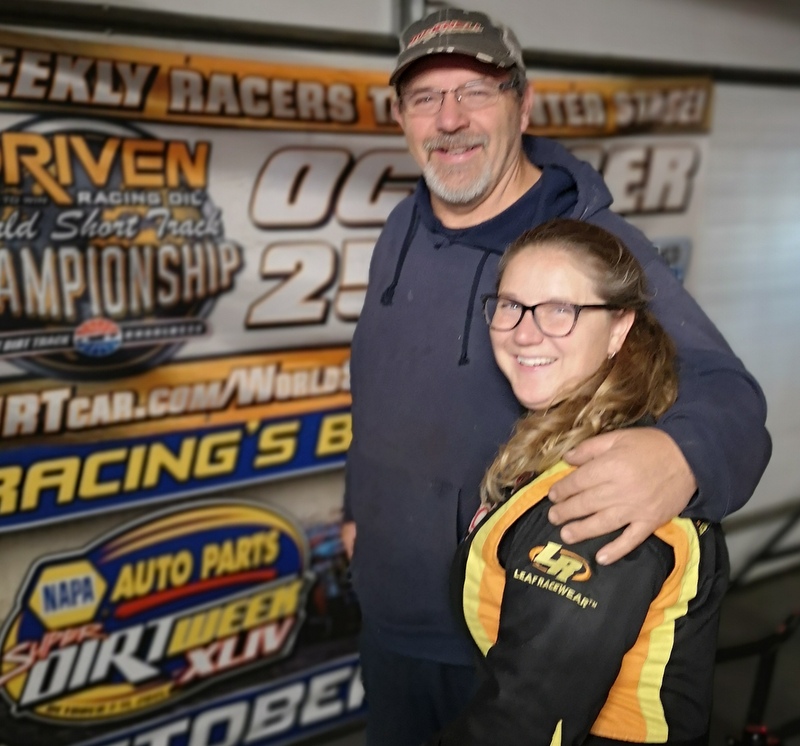 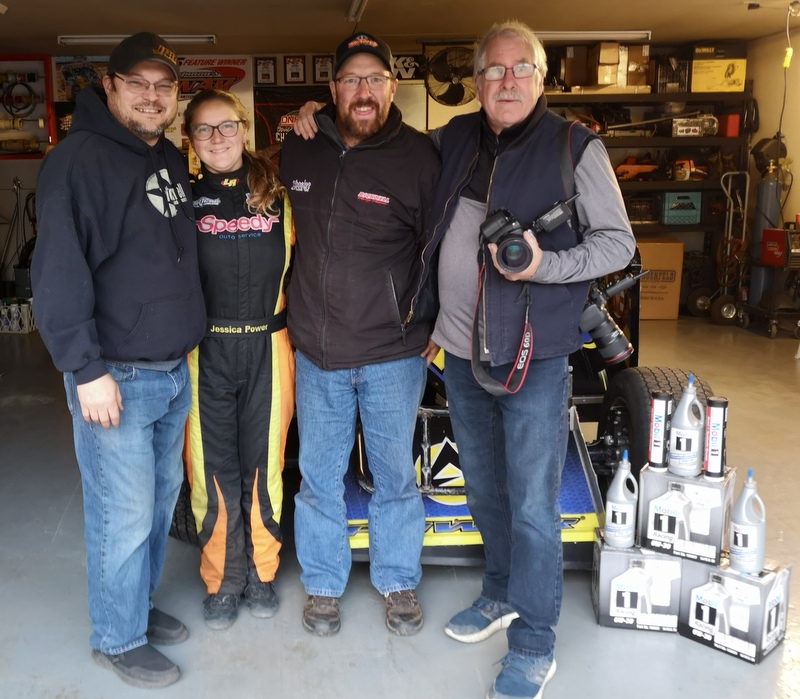 Both of her Dirt Sportsman cars were parked in the driveway next to her house where the workshop is located. 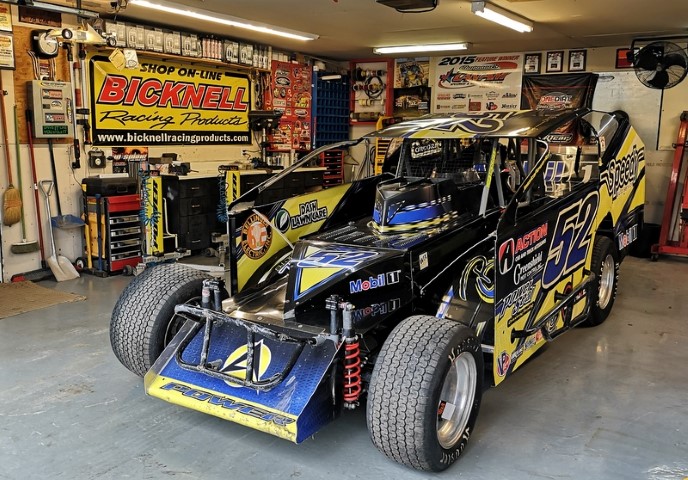 Don chose which car was going to be used for the shoot, and it was rolled back into the garage. 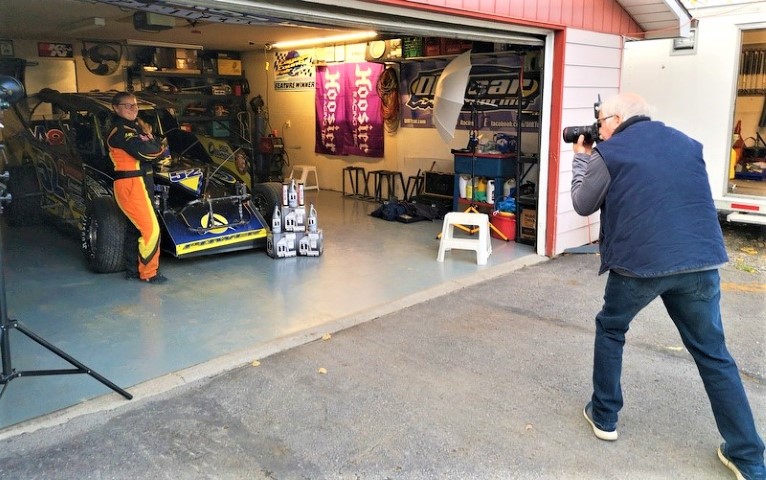 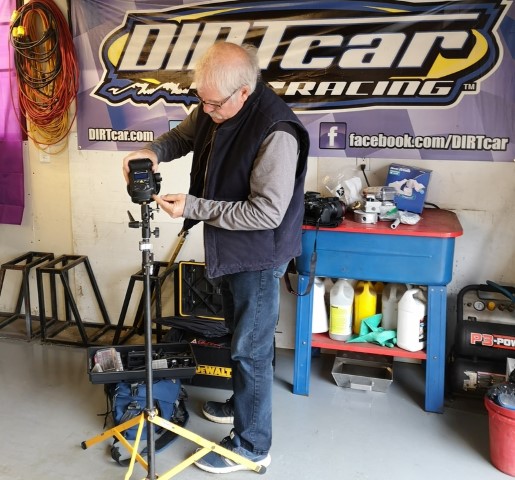 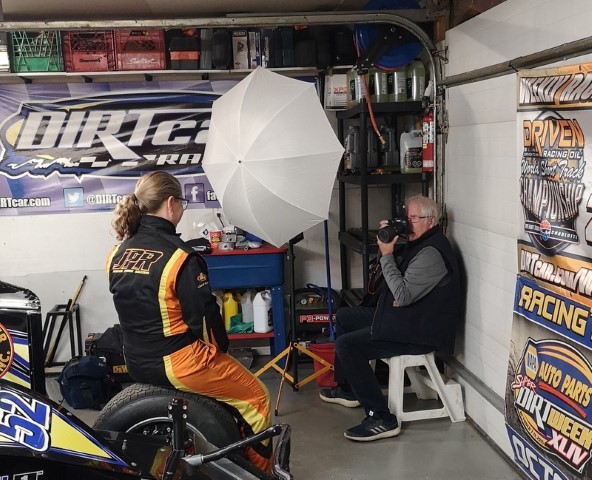 He had brought along all his lighting equipment and the rest of us looked on with our camera phones as Don did his thing with Jess. 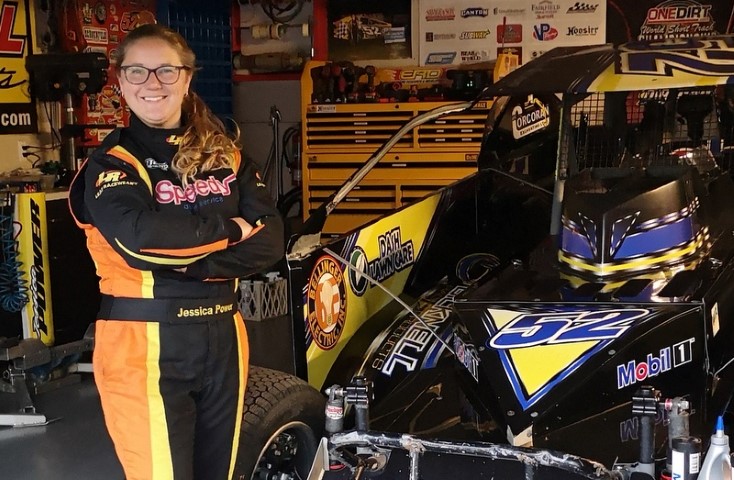 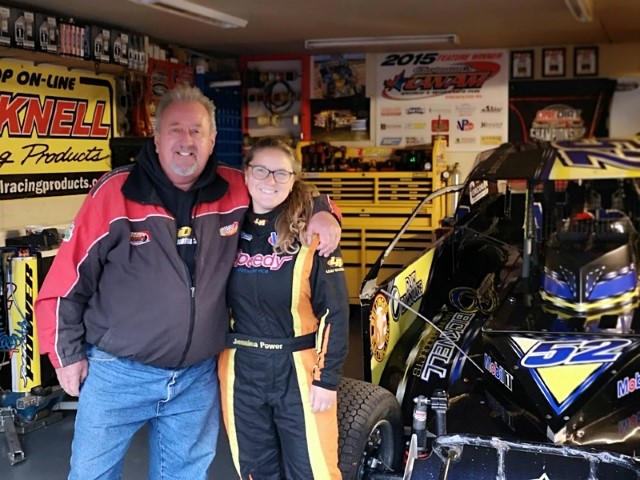 We were there for about an hour and a half taking pictures and chatting over freshly brewed coffee.

It was a great way to spend the afternoon and to top things off, Shawn presented me with a nice gift.

We’d been talking about the diecasts, I’d picked up earlier in the day, and just as Don and I were leaving, he gave me another addition to my collection. 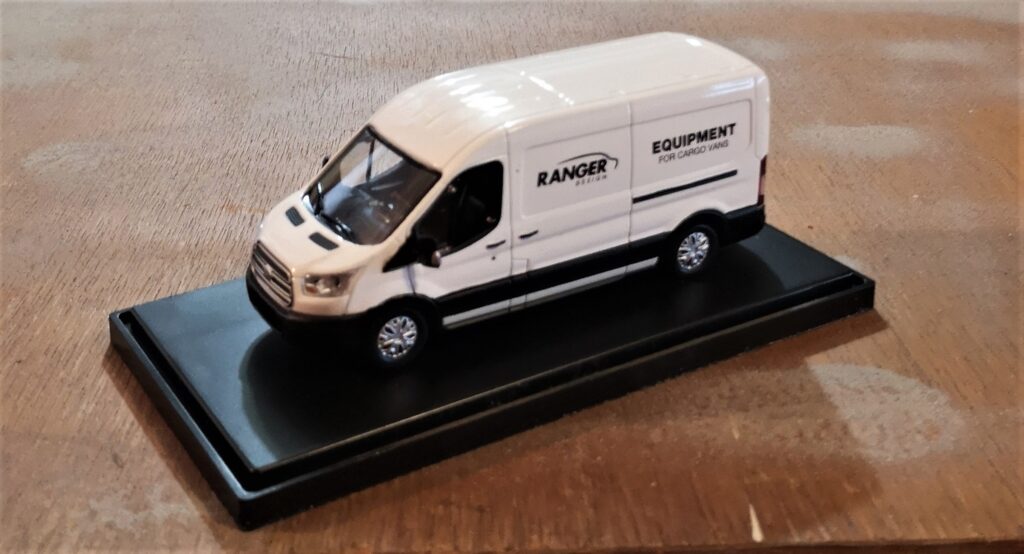 It was a promotional model of a new Ford Transit, he’d been given, and thought I’d like it.