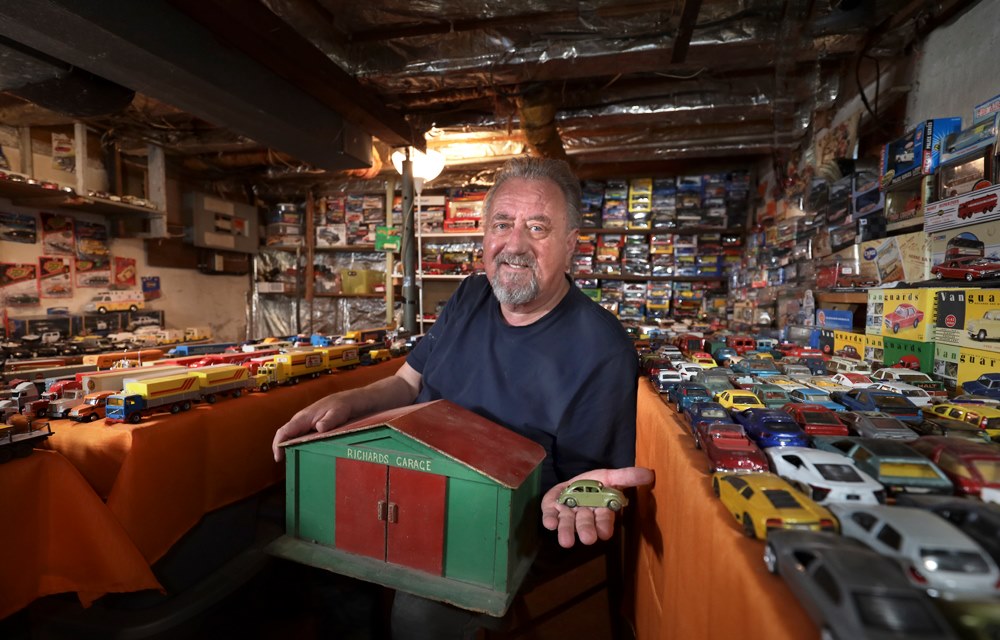 After a busy month of March, April turned into one I’d rather like to forget ,  The Easter Weekend fell at the beginning  of the month, at a time when the province of Ontario announced  another 6 week lock down due to the increase in COVID 19 cases.

I don’t blame our provincial government, I point the finger at our federal government for its poor job of  procuring  vaccines. Instead of  working to get the stuff made here in Canada, they have relied on other countries for it’s manufacture.

Canada has been one of the worst countries in world for getting the population vaccinated.

We are now paying the price as we go backwards in time and look on as our US neighbors open up,

It’s now been over a year since my last visit to the USA , and the recent  lockdown has also meant no visits for Ontarians into neighboring Quebec.

Add to this, I have t look on as the UK opens up , and I’m still not able to go back and visit the family.

I managed to navigate the provinces vaccine availability, and because of my age , I was able to get a booking at the COSTCO in Kanata.  It’s over an hours drive , but it was worth it. I’ve now had my first shot of Astra-Zeneca,

So for the month of April, I concentrated on my hobby of diecast model cars.

I did some rebuilds and bought a few new ones on line.

One project was renovating this old Karrier Bantam, made by Corgi. 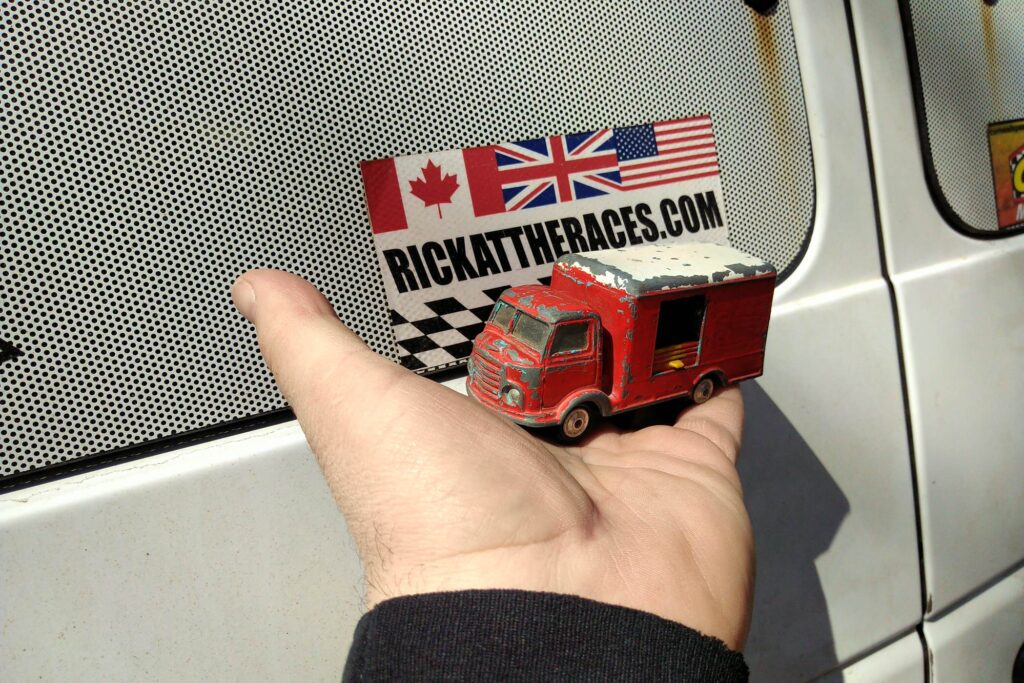 I had one when I was a kid, but somehow it got lost over the years. This tatty one was recently acquired and I set to work. 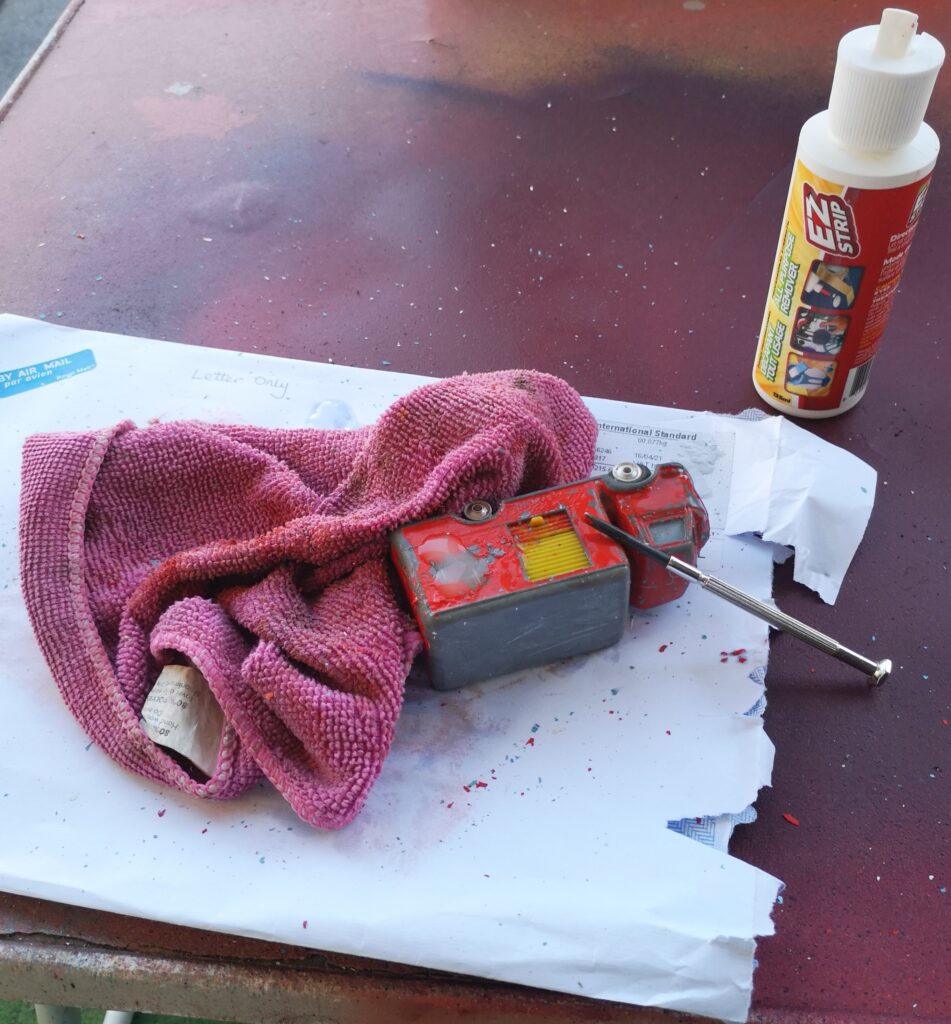 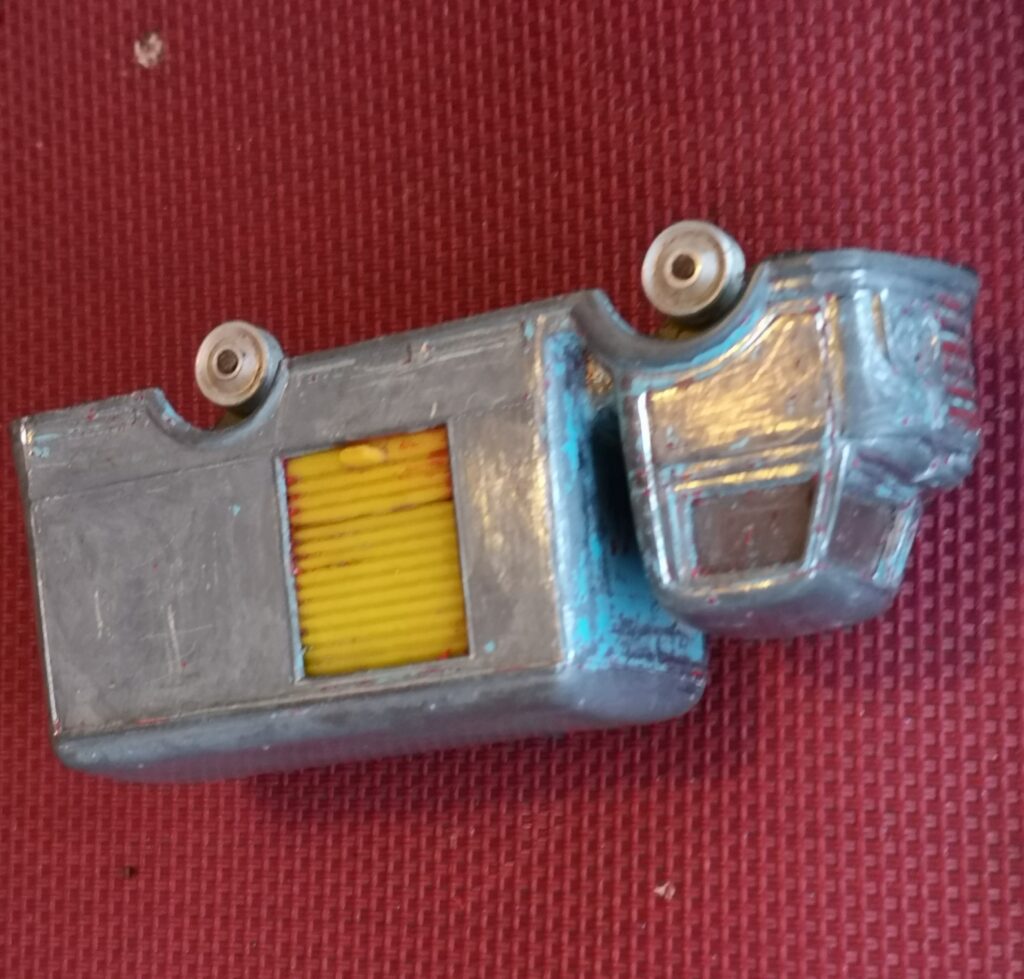 The job is almost done, it just needs some suitable decals, 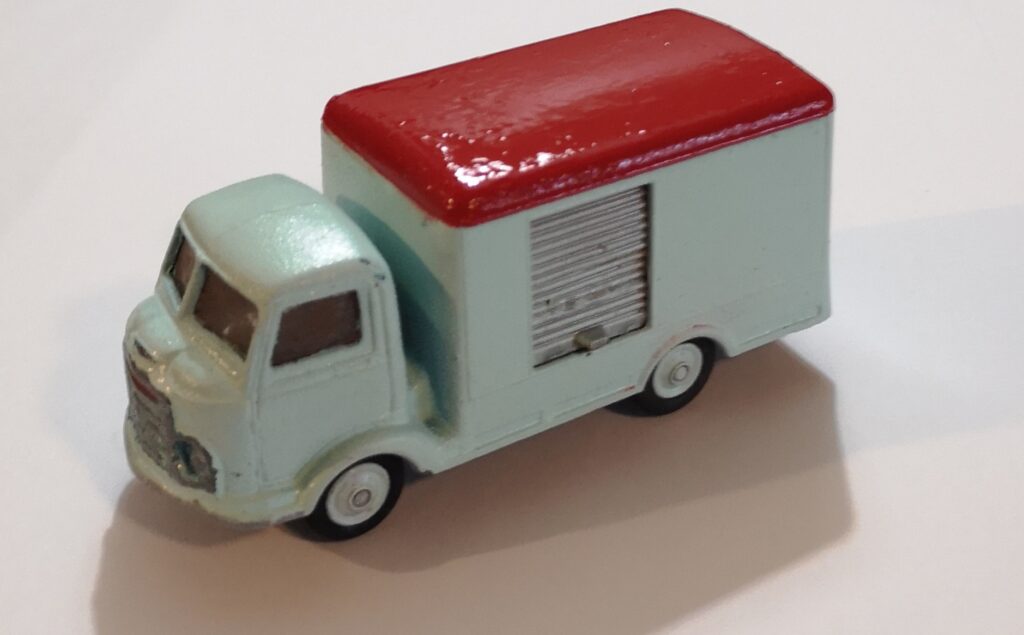 Amongst the new additions to my collection were some Eastern Block cars, 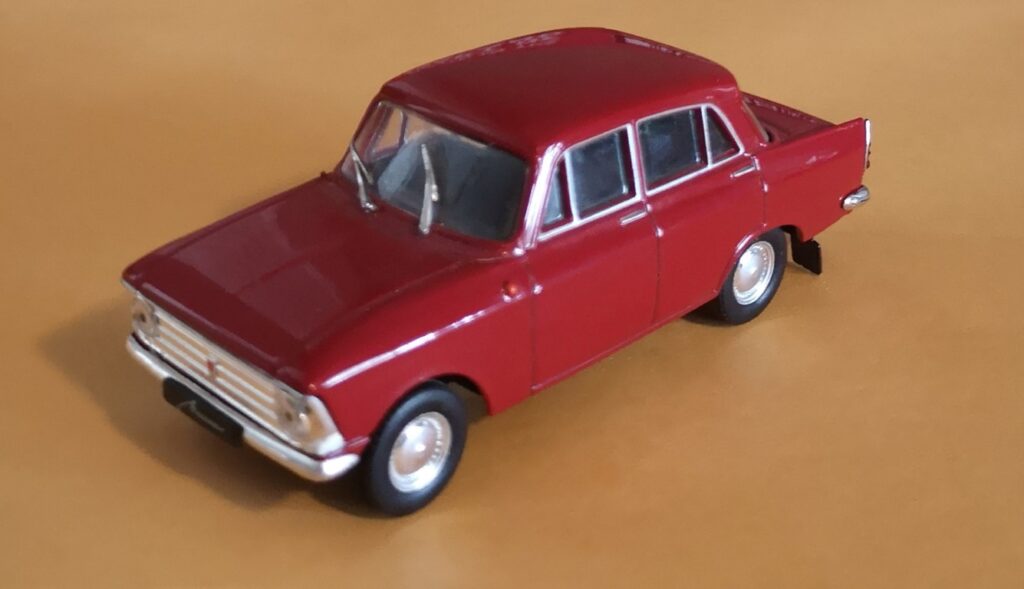 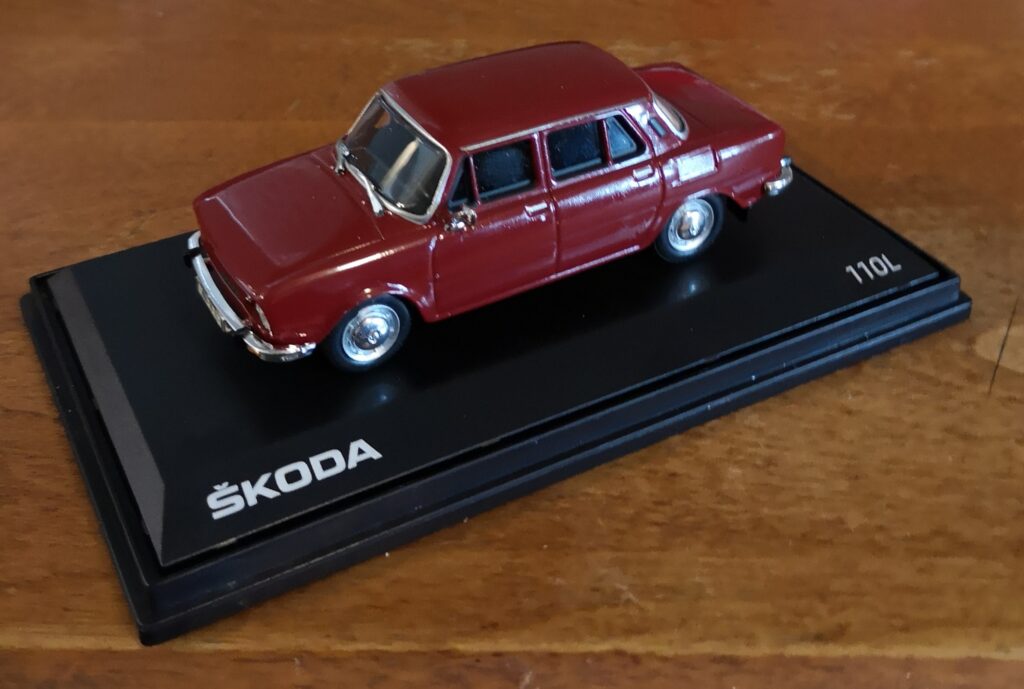 A Russian Moskvitch and a Czechoslovakian Skoda , like I once owned back in the 1970’s. 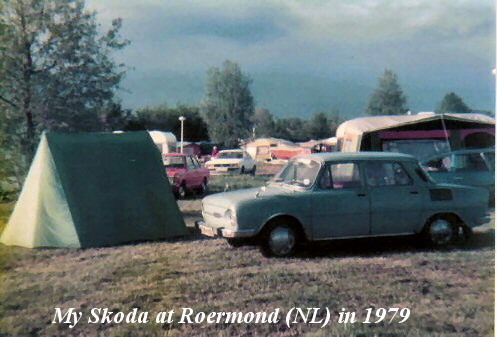 I’ve also been killing time with my new found hobby of taking pictures of ships, near to home as they pass by on the St Lawrence Seaway, 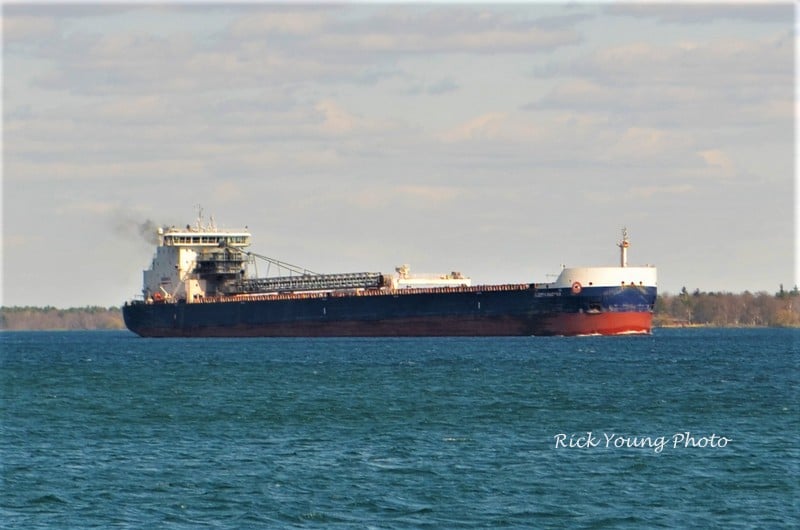 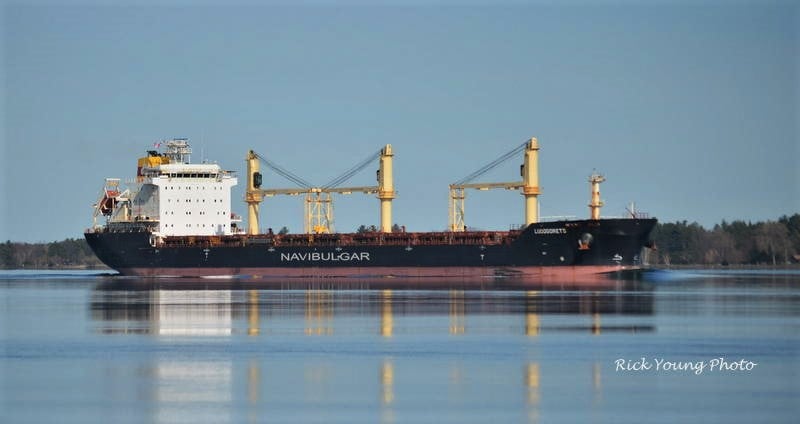 On the TV , I’ve been following the 2021 F1 Grand Prix season, which so far has been pretty good, Max Verstappen in the Red Bull giving a Lewis Hamilton and Mercedes a run for their money.

I must admit, I got a bit demoralized a few years ago, when the management decided to break up the dream team of Eric Karlson , Mark Stone etc. and for a while , I took little interest. They gave fans the excuse , they were going to do a team rebuilding with some new young faces.

After a shaky start to the season , where victories were scarce, the team have now began to gel , and as the regular season draws to an end, they have become one of the hottest teams around.  So its looking good for next year.

All I need now is for the lockdown to end and the border with the US to open soon.  Fingers Crossed