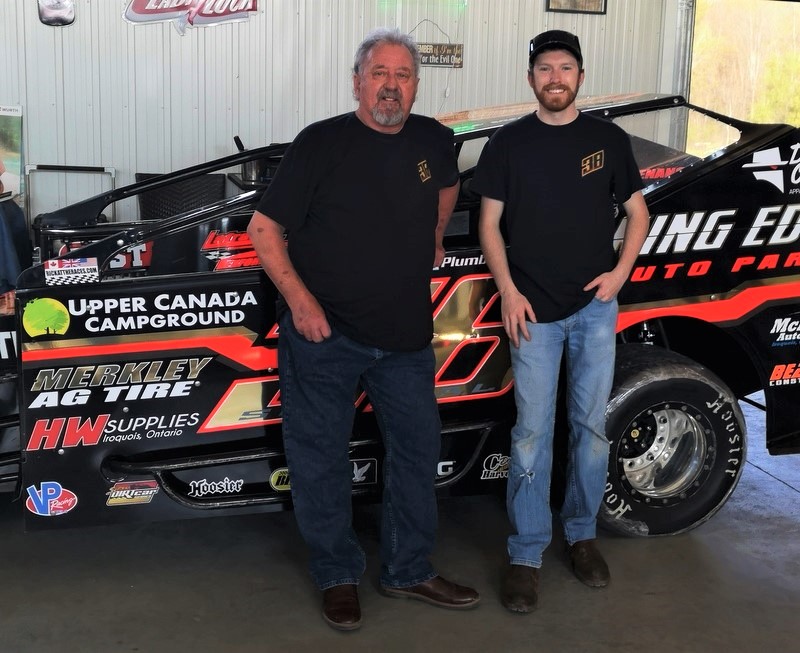 13th of May REPORT

On  the 13th of May , Don Simpson and me, had another of our race shop visits, but it also heralded the end of another chapter in my families life.

For the last ten years I have considered Austin , Texas as a kind of second home, as it’s been the place where my daughter Carla , and  her husband Alex have lived, and  raised my grandchildren. 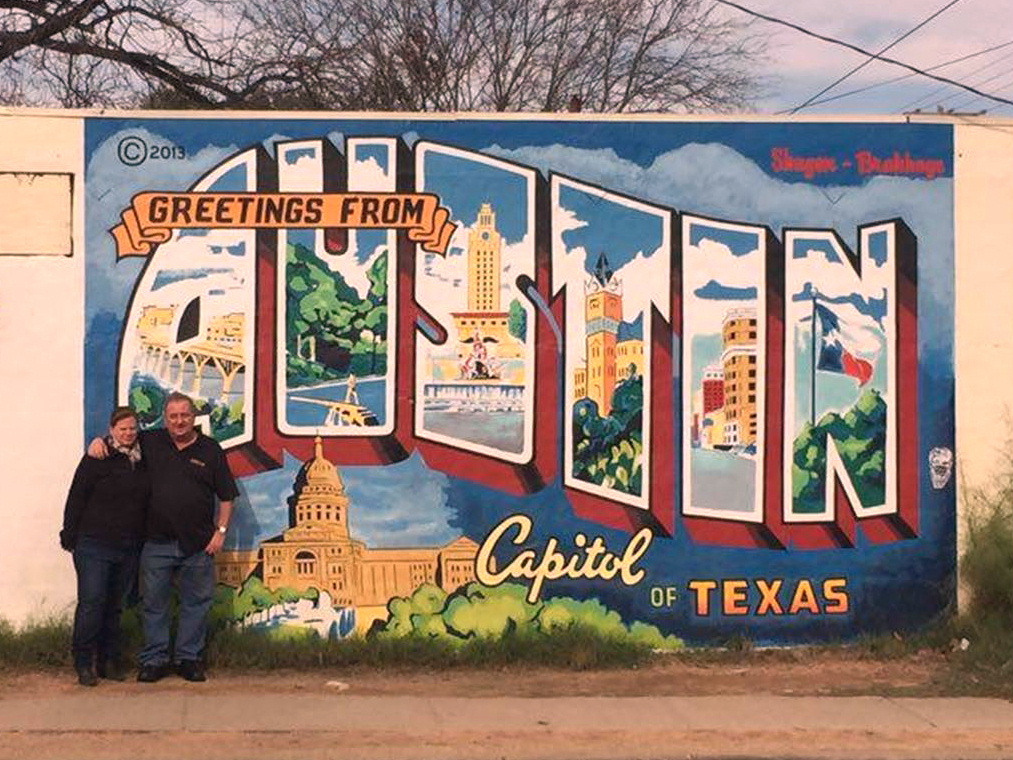 I got used to the city and made plenty of visits.  On Thursday  the 13th , they relocated  to Raleigh , North Carolina to start a new life. 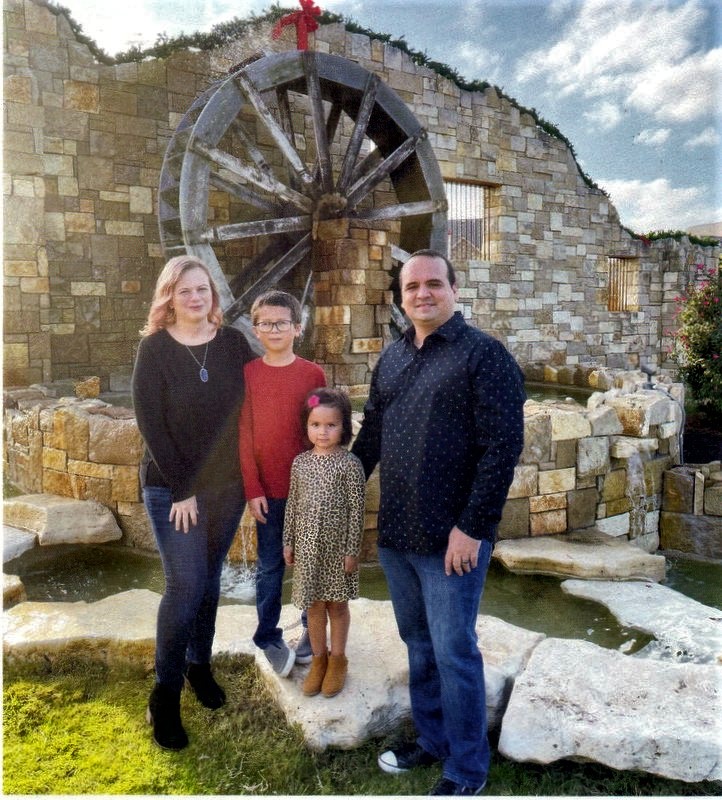 I will miss my trips to Austin, but look forward to driving down to see them in Raleigh.  Cornwall, Ontario is a lot nearer, and  I wont need an air flight to get there. According to the info on my route planner, it’s a 13 hour 20 minute drive .

On the evening of the 13th of May , My good friend Luke Whitteker  had invited me and Don along along to their shop in Iroquois , Ontario to meet the team and take a few pics . 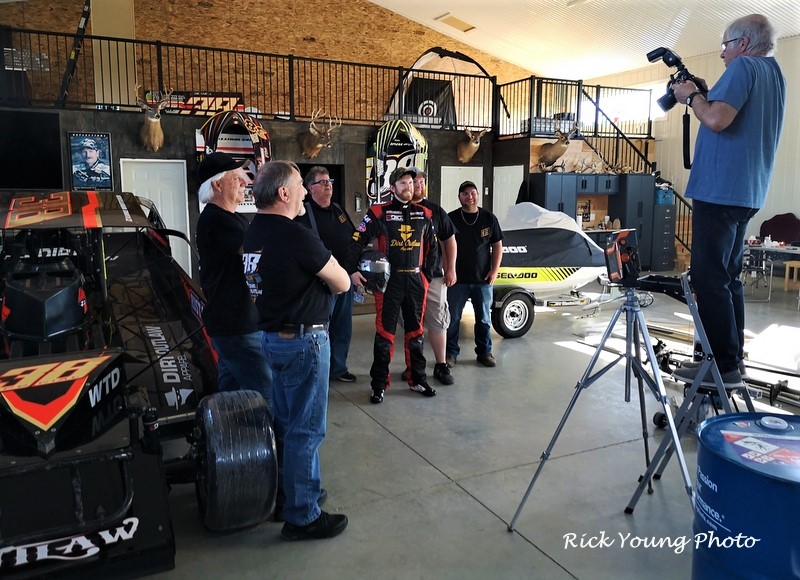 I’ve known Luke since he was a young kid starting off in Sportsman, and I’ve been friends with  Ralph Murphy , the cars,  part car-owner for many years. 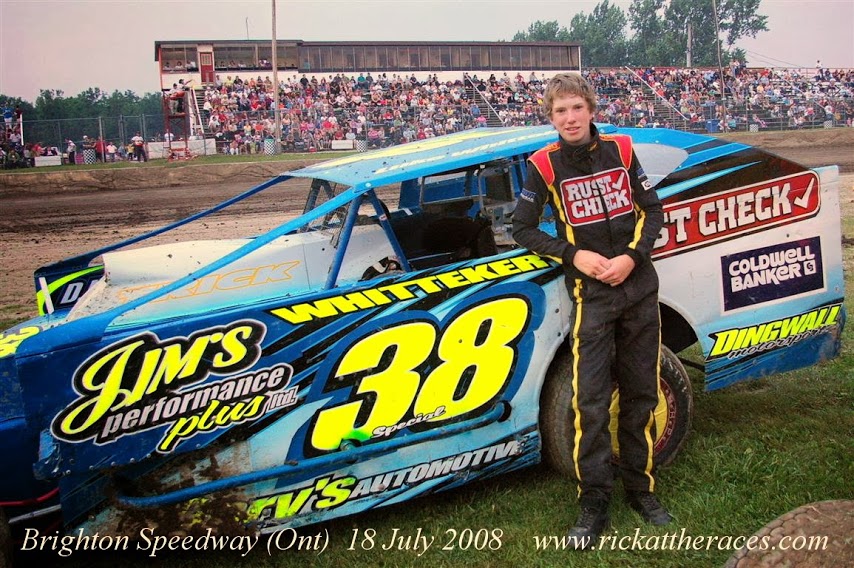 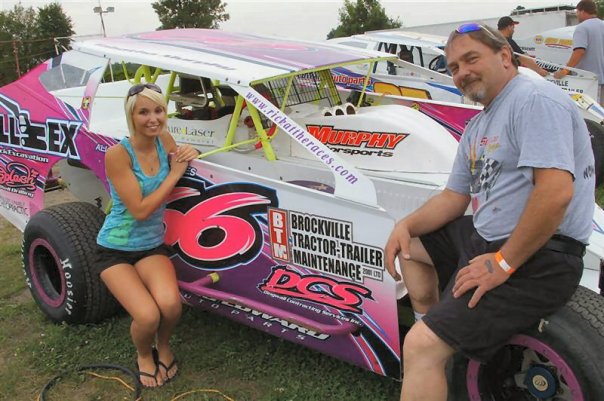 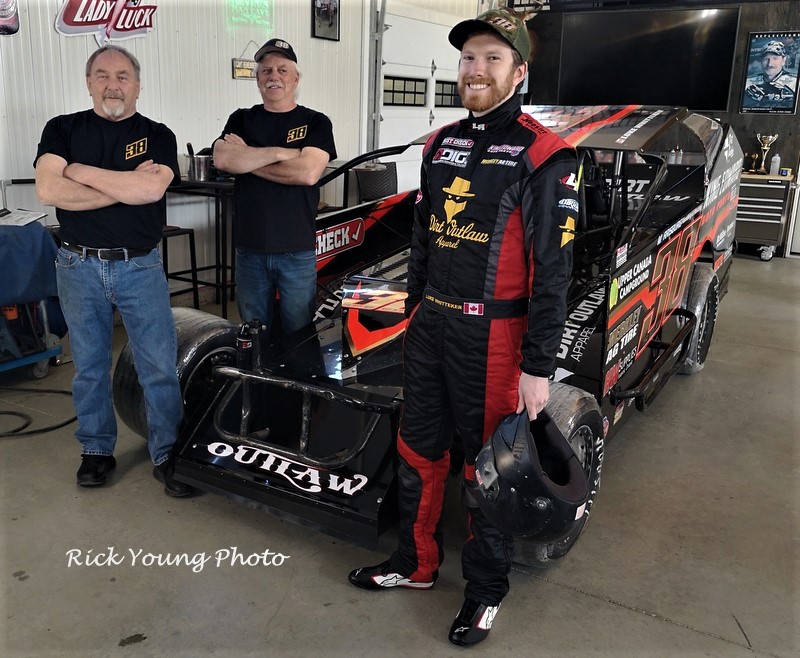 Also present at the shop , was Luke’s father Kevin and his mum , Elaine. 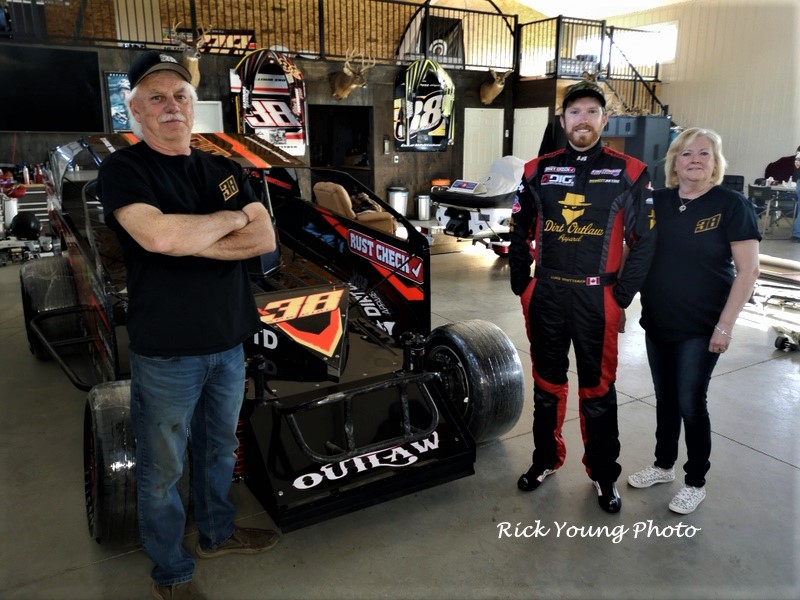 They are also part owners of the car and the work shop is in front of their house. 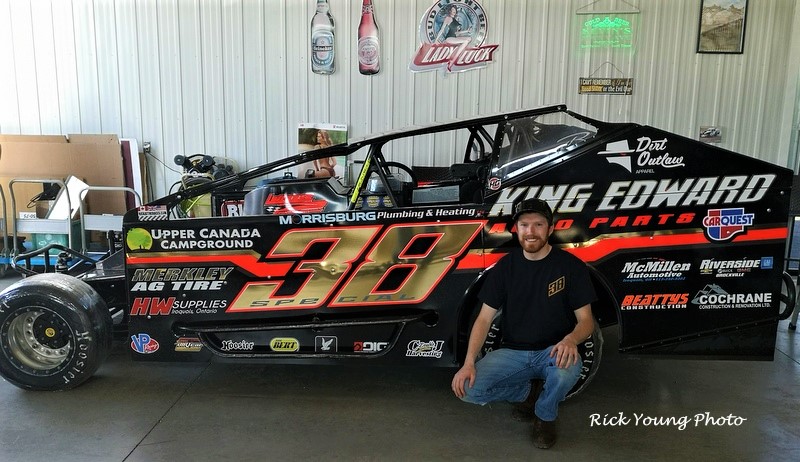 As well as this car , which they plan to run at the Cornwall  Motor Speedway on Sundays, Luke is also a ‘hired gun’ on the Quebec tracks in the Pierre Dagenais car , that I saw a week earlier on my tour of the BICKNELL PARTS factory . 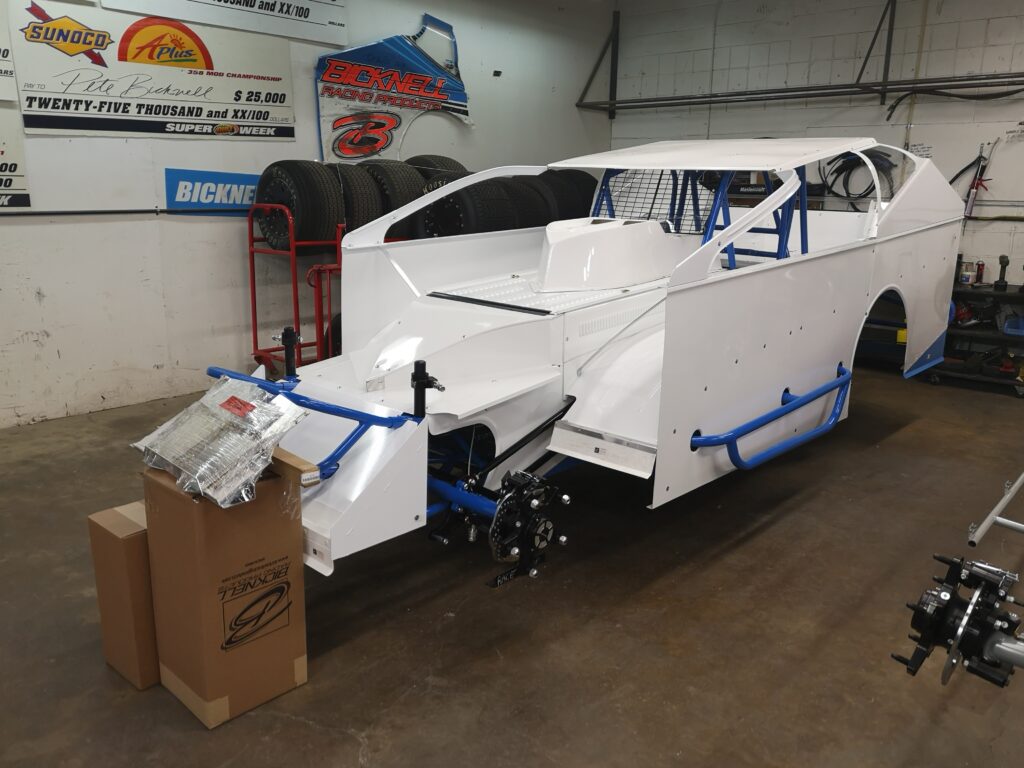 Luke and Kevin were bound for St Catharines, the next morning to pick it up.

Don and I continue with our race shop visits, and in the next one , I will be covering our trip to “Stock Car Steve” Bilow