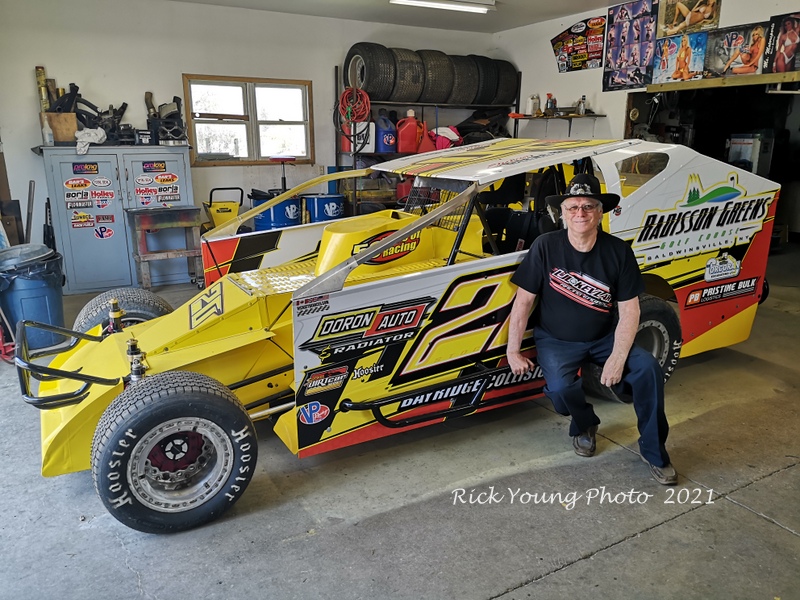 On Sunday morning I set off from Cornwall to meet up  with my buddy Don Simpson for another of our race shop adventures. We met up at Angelo’s Truck Stop at Johnstown,  and then took off in my Impala.

We were heading to a place in Ontario , I’d never been before.

Modified driver, “Stock Car Steve” Bilow  as he is known, around the raceways,  is about to embark on his 50th year of racing, and I suggested to Don, that he should write a story about him. (As well as a race track photographer, Don does stories for the racing web sites), 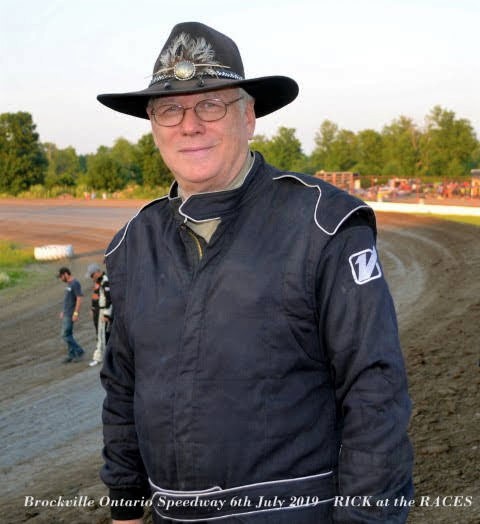 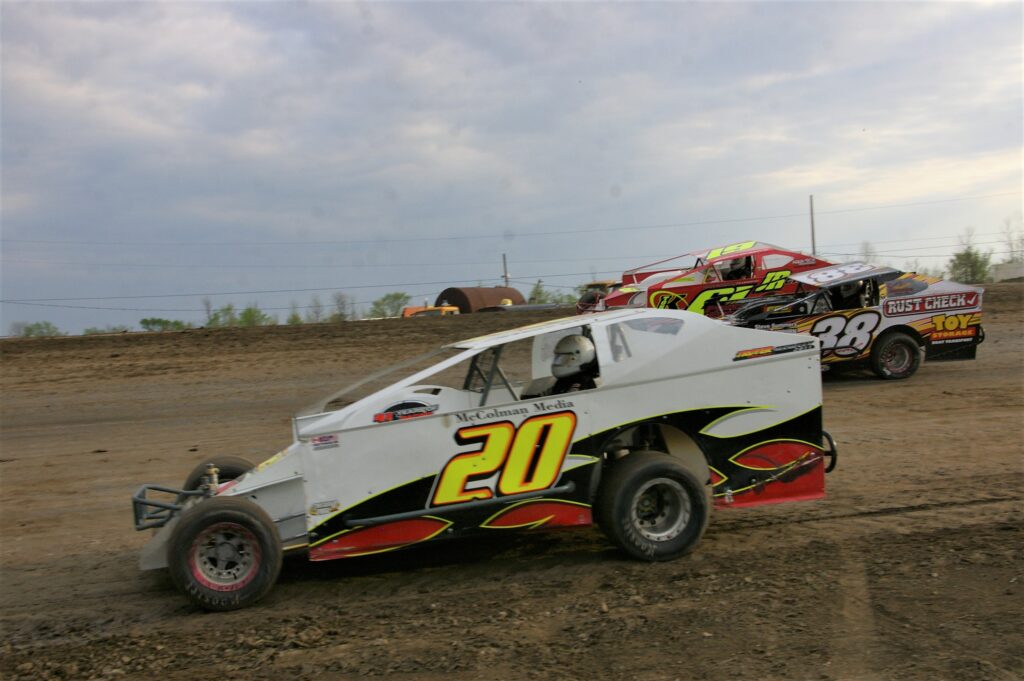 Steve who is a regular racer at the Brockville Ontario Speedway lives on Howe Island, which is located just off the mainland from Gananoque and is part of the Thousand Islands .

There are two small ferries that get you to and from the Island, one which takes about a dozen cars, and a tiny one that takes three. We took the larger one from Joyceville, to get there which cost 8 bucks for a return, on either ferry 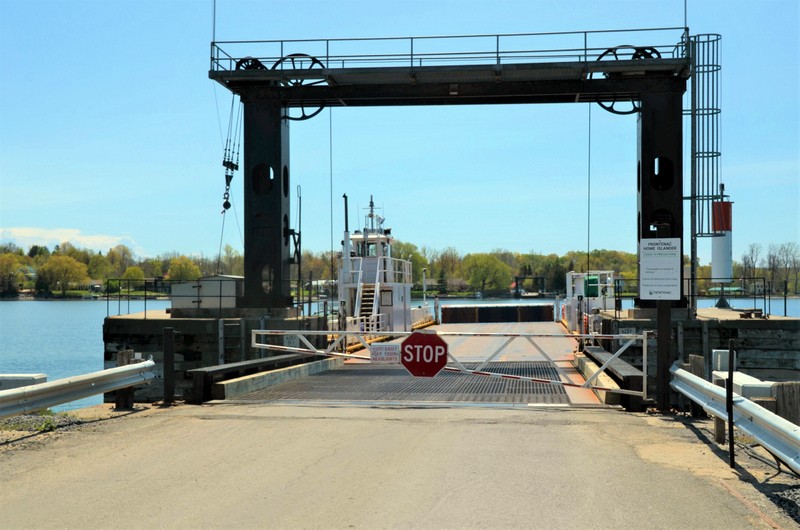 Steve’s place was about two miles away from where the ferry landed.

We got there about 1-00  pm and Steve was waiting for us. 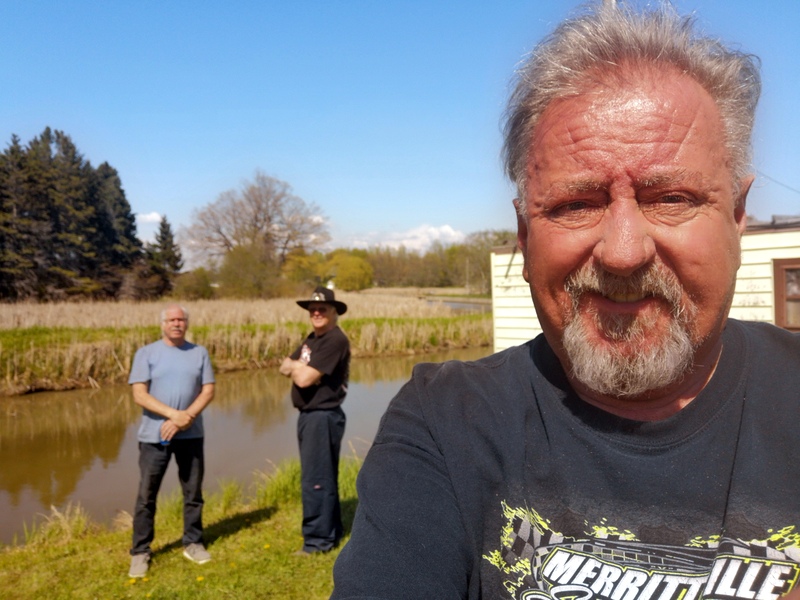 As mentioned , Steve has been racing for nearly 50 years so we had a lot to talk about,  and scrap books to look through.

He’s raced at many tracks in the North East , including the famous Moody Mile at Syrcacuse 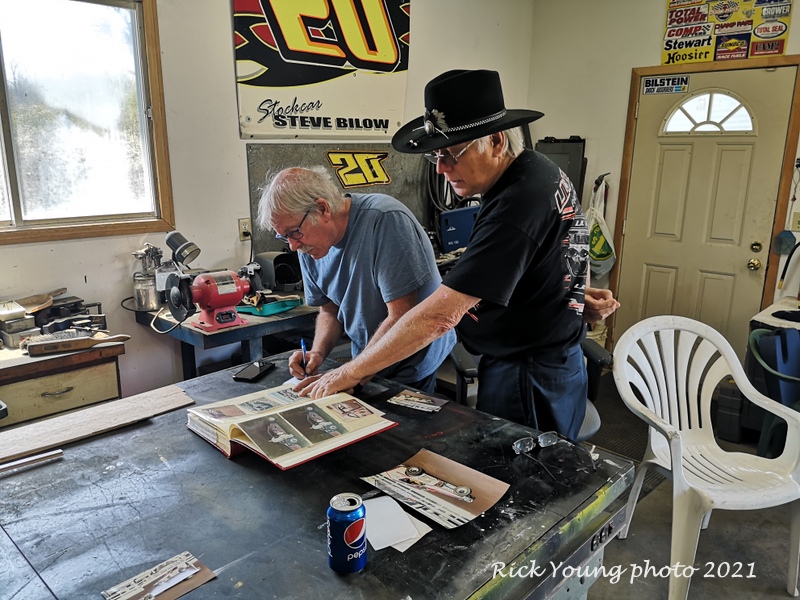 His car is parked and ready to go racing just as soon as racing resumes.

We also got to meet his wife Holly who is there to support his racing passion.

We chatted for a long time before setting off for the mainland.

Instead of returning on the larger ferry, we took the smaller ‘three car’ ferry  that is operates from the other side of the Island. 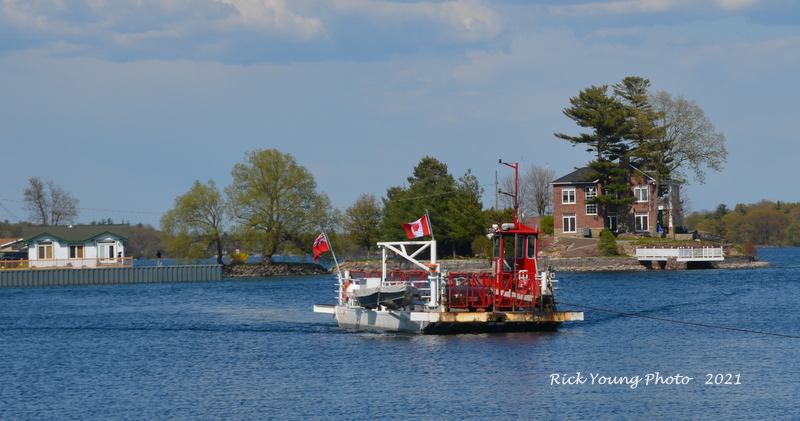 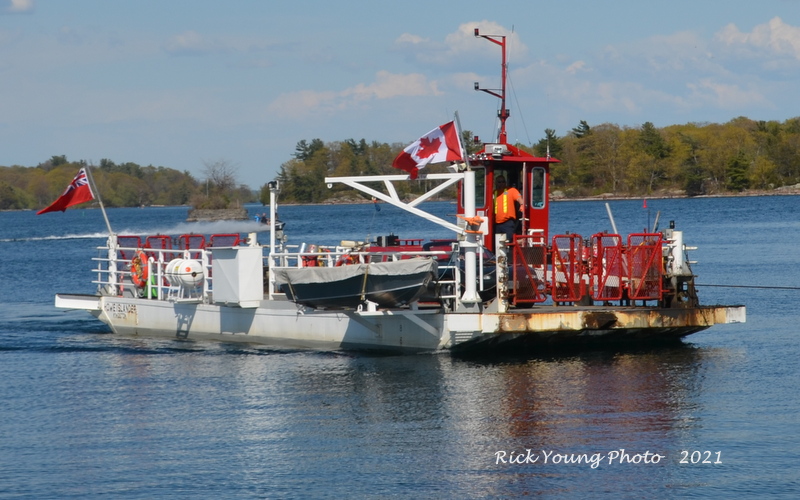 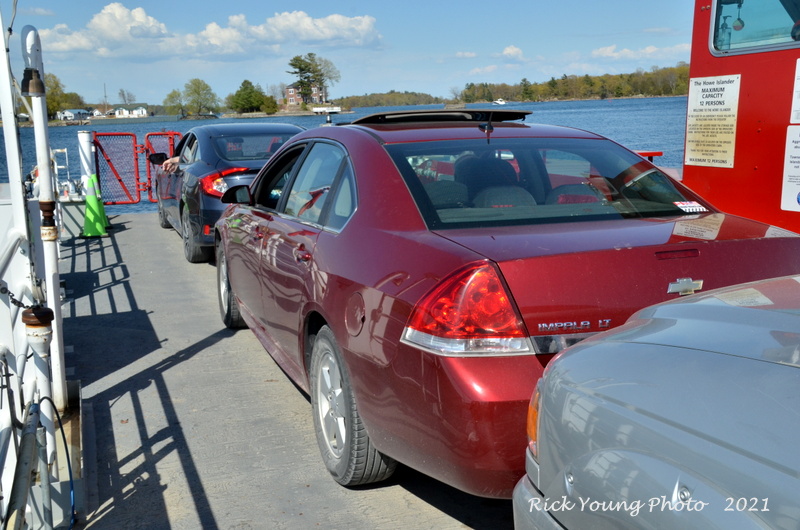 This is pulled from one side to the other by a chain, and takes you to Gananoque.

Another stop for photo shots was taken in the town before heading for home. 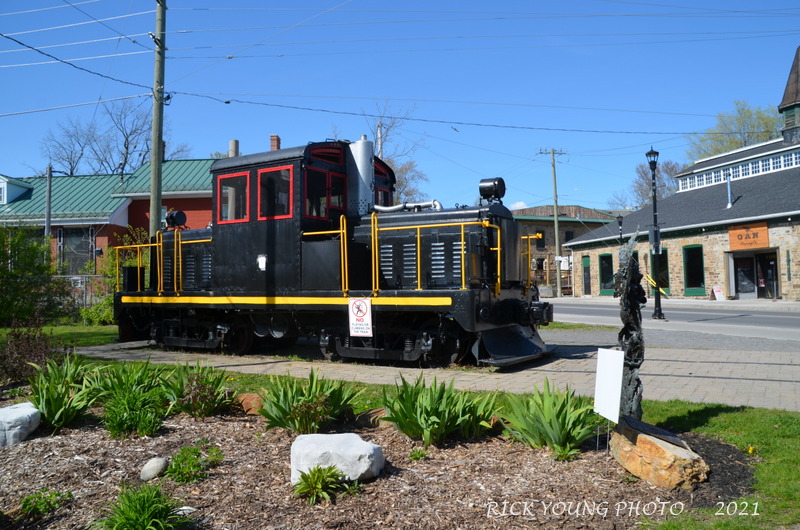 Although  , I’ve been to “Gan’ before I’ve never had a good look around , and was surprised what was there was to be photographed.

Another great day out, and big thanks to Steve and Holly for their hospitality