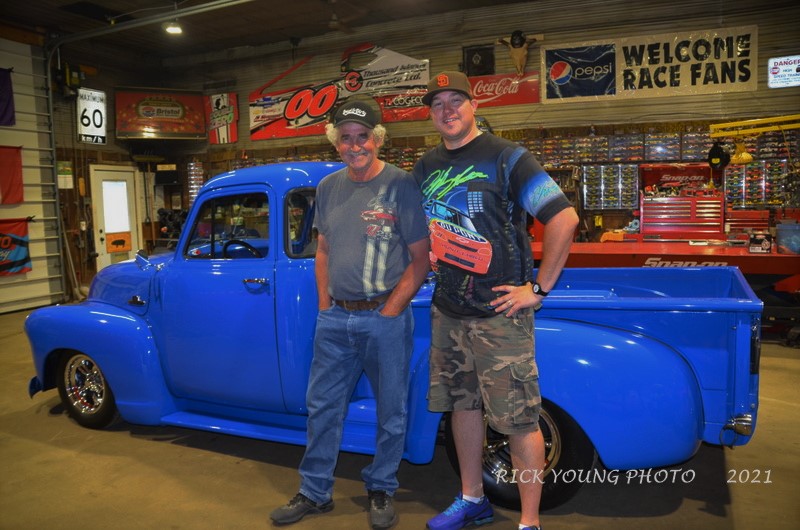 With  COVID restrictions still in place for Ontarians visiting Quebec, I decided to miss the scheduled races  at Autodrome Drummond on Saturday 5th of June .

Instead I stayed in the province and did a bit of ship chasing.

A huge crane was being transported by barge and tug boats from Wisconsin to Maine, and its journey took it along my home stretch of the St Lawrence Seaway. 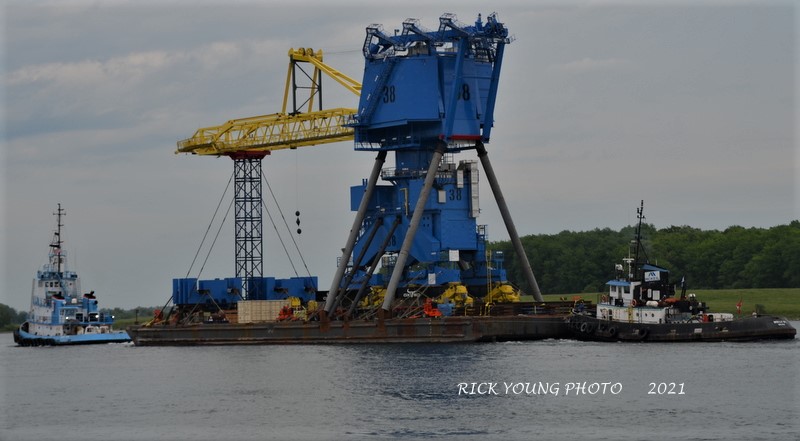 I followed its progress from Cardinal , Ontario  to Morisburg . 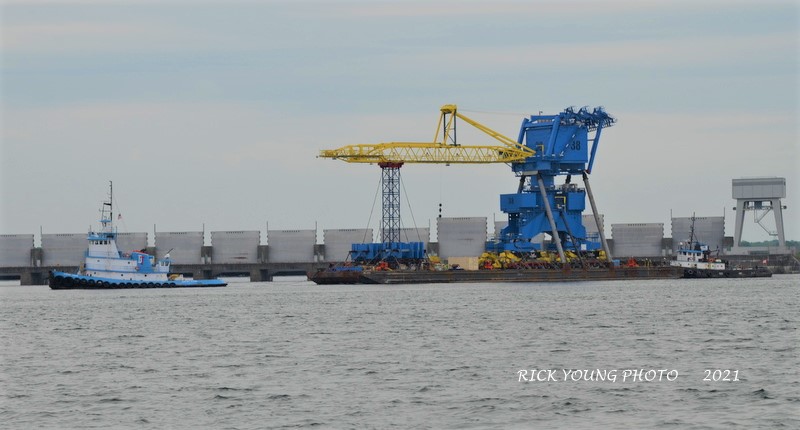 There were crowds of onlookers at all the viewing points along the river bank.

One of the other ship watchers told me , that the special crane was going to be used to extract reactors from defunct nuclear sub-marines. 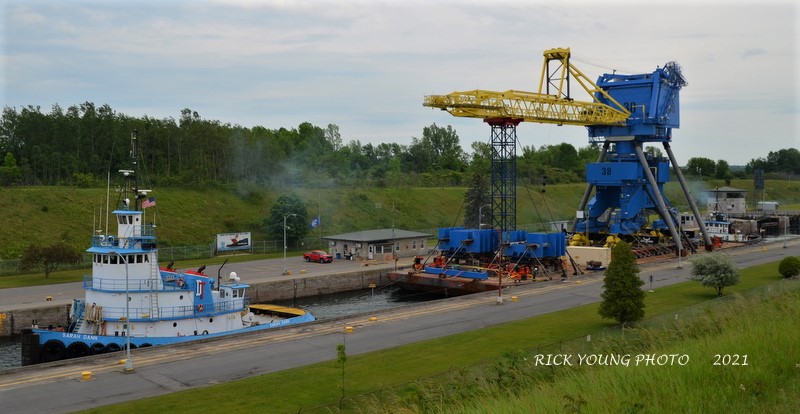 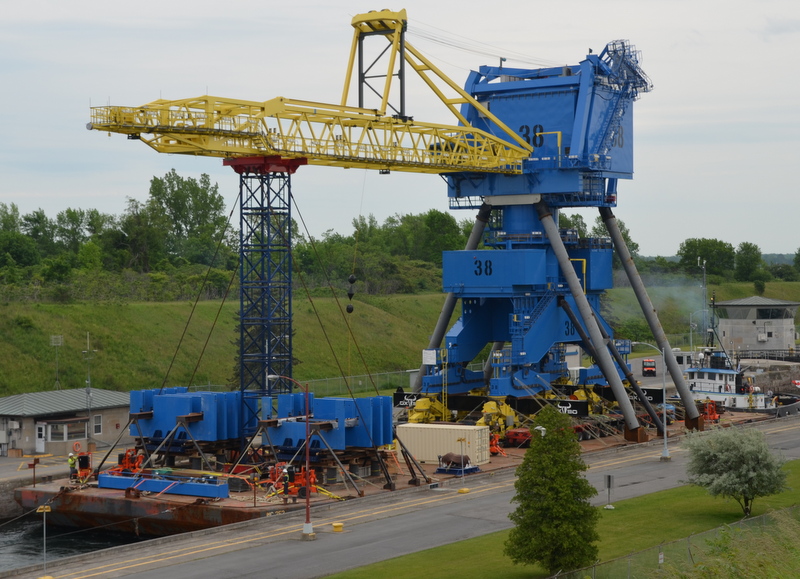 I got some good close ups from the Iroquois Locks.

During the weekend, I also made a few local joy rides taking pictures to break the boredom.

Here’s a few vintage trucks near to St Andrews. 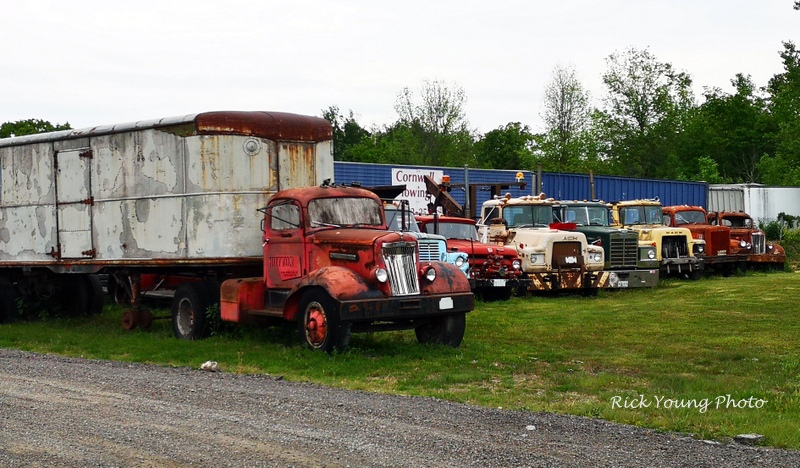 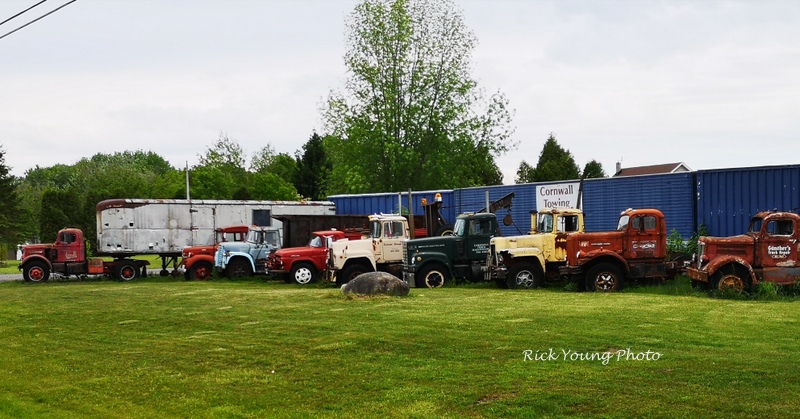 Here’s a few pics from my former town of Maxville and  the site of the long departed Maxville Speedway, now  home of the Highland Games. 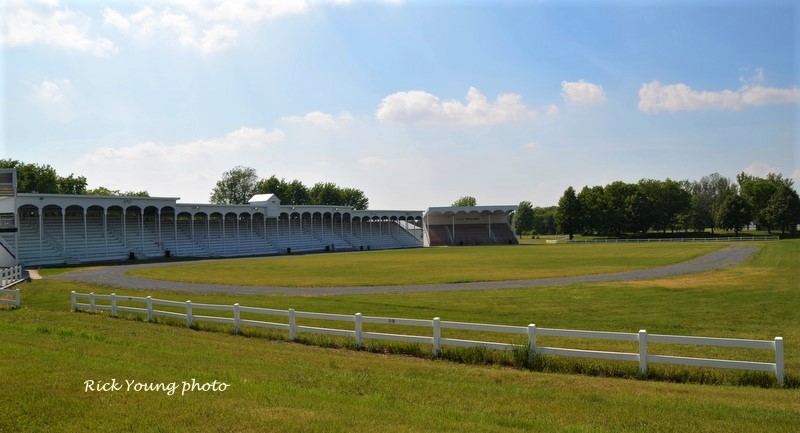 On Sunday I was up early to watch the live TV coverage of the F1 Grand Prix from Azerbaijan.

This relatively new addition to the F1 tour is turning out to be one  of my favorites.

Plenty of action in this one as Canada’s Lance Stroll was the first to exit with a tire failure wreck in his Aston Martin followed shortly  by race leader Max Verstappen in the Red Bull.  Lots of drama as Lewis Hamilton went off the track after a late race restart .   At the flag , it was Mexican, Sergio Perez (Red Bull who took the win with Sebastien Vettel  (Aston Martin)  second and Piere Gasly  (Alpha Tauri) third .

In the afternoon I had another ‘Shop’ visit  lined up, with my buddy Don Simpson, to the Vandermeer Farm in Lyn , Ontario 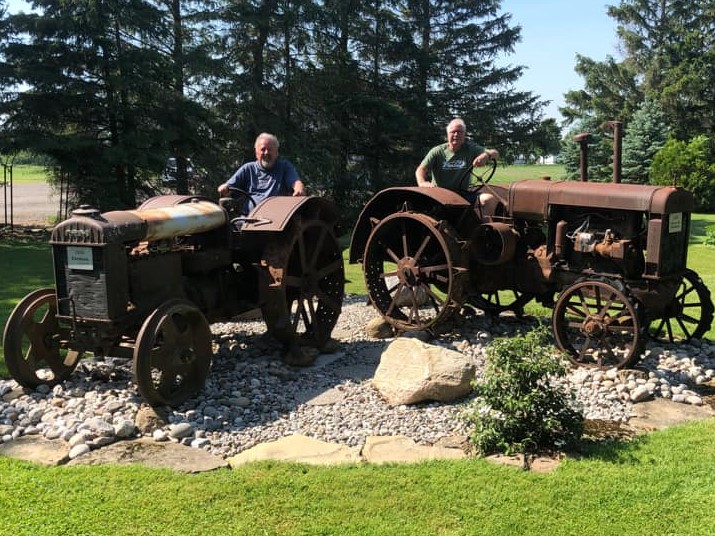 I’ve been attending the Brockville Ontario Speedway for over 25 years, and for as long as I can remember , they’ve had the same home track  ‘Mr Starter’. 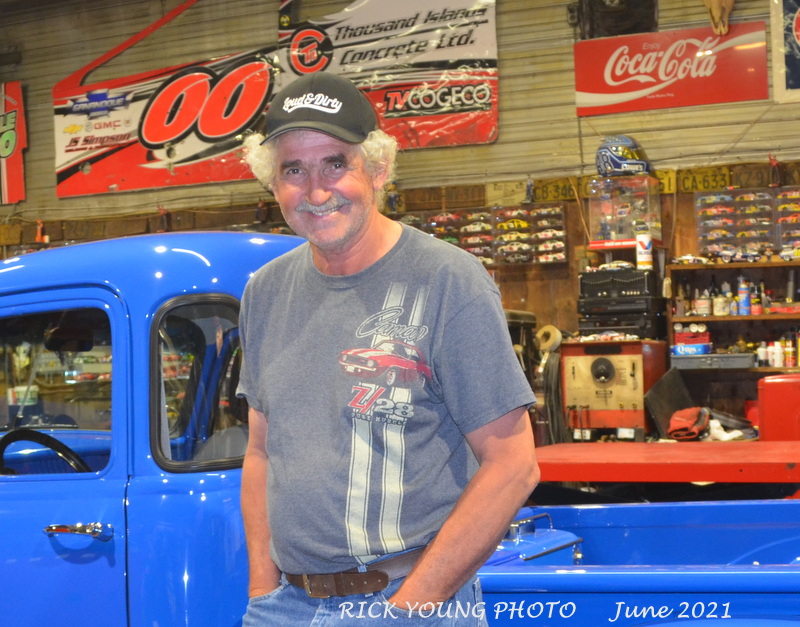 Gary Vandermeer first began flagging there 30 years ago and still holds the position to this day.

Gary as his second name would suggest, is from a Dutch heritage, and is a former pig farmer who now concentrates on arable crops. He told us fond stories of the hog roasts he used to put on at the track after the races.

When his son Nate was old enough he joined his dad as the assistant . 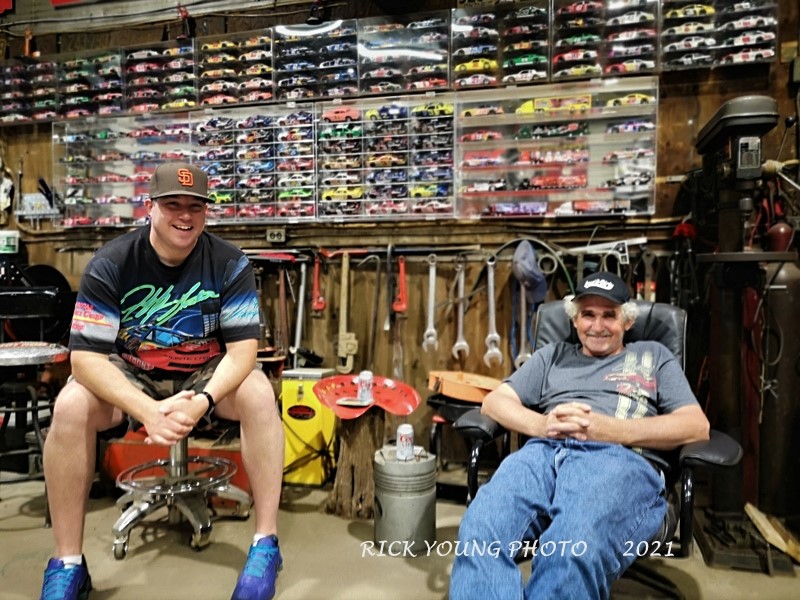 It was  Nate that sent me the invitation for this visit.

He is quite well known in my area for his ‘day job’ as a reporter for CTV News Ottawa, and his local interest stories. 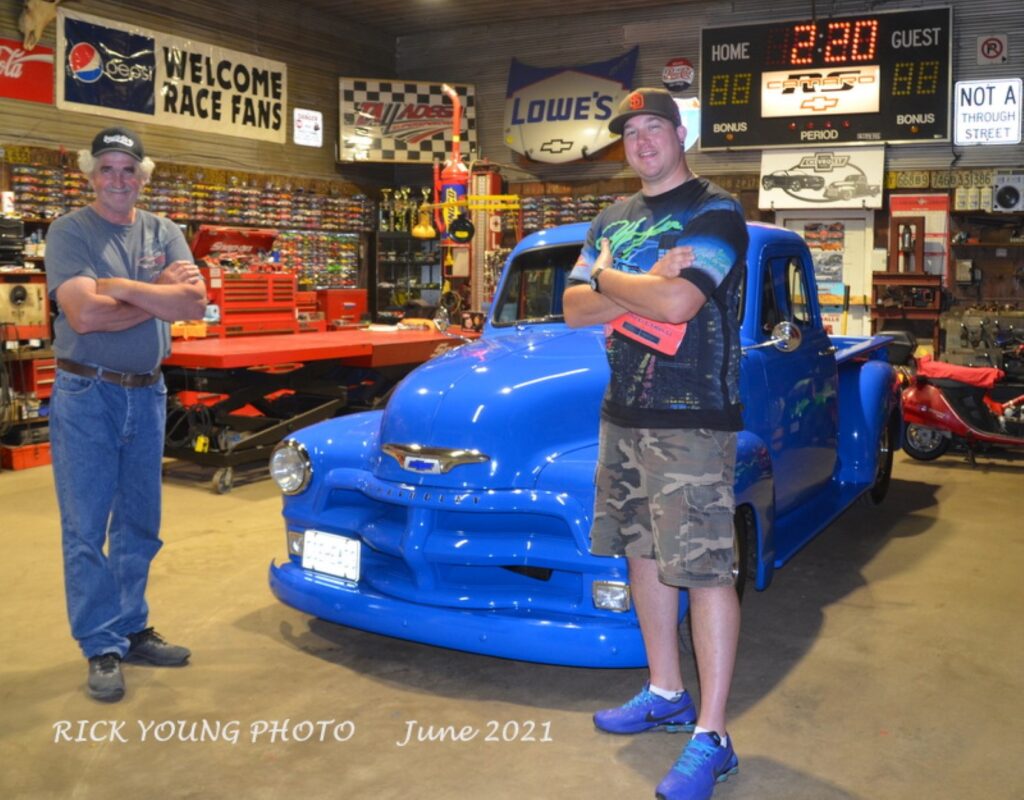 The father and son starter team had plenty to tell as we chatted in their man cave for a couple of hours .

Adorning the walls , they have many racing souvenirs and a large collection of diecasts. 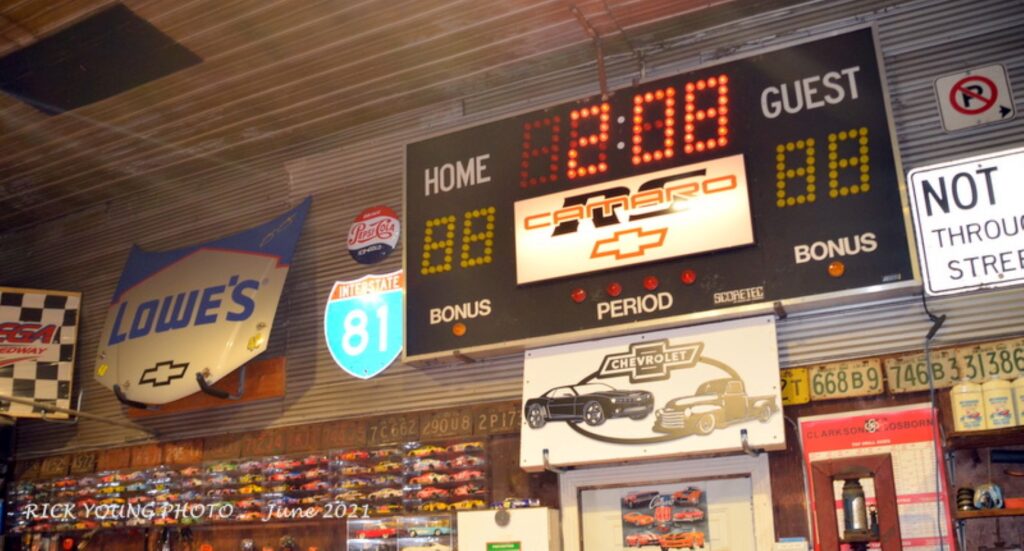 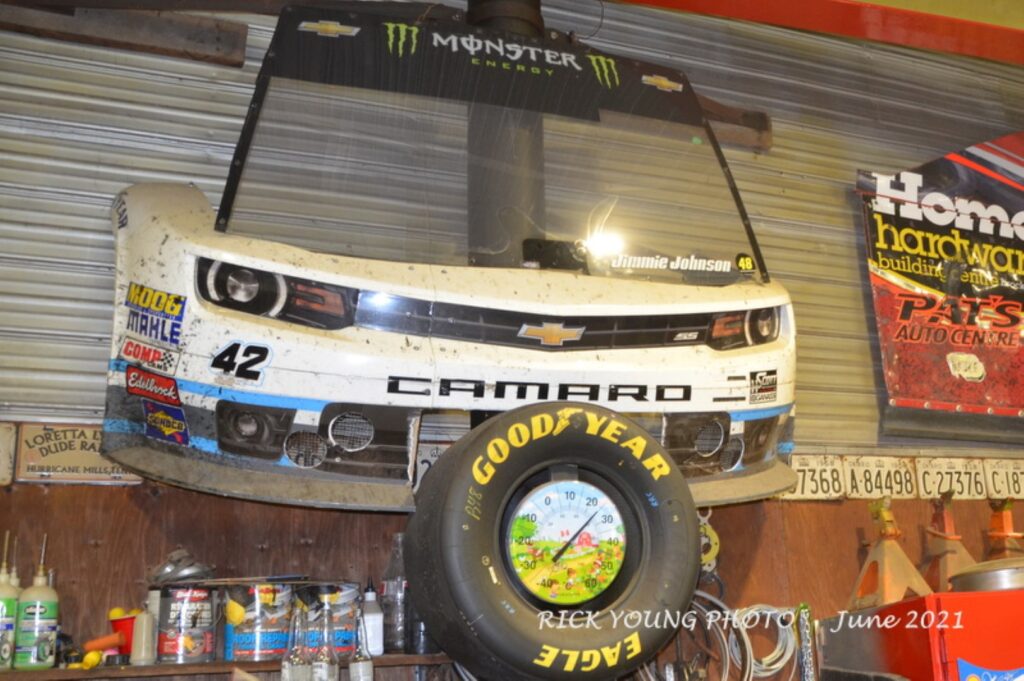 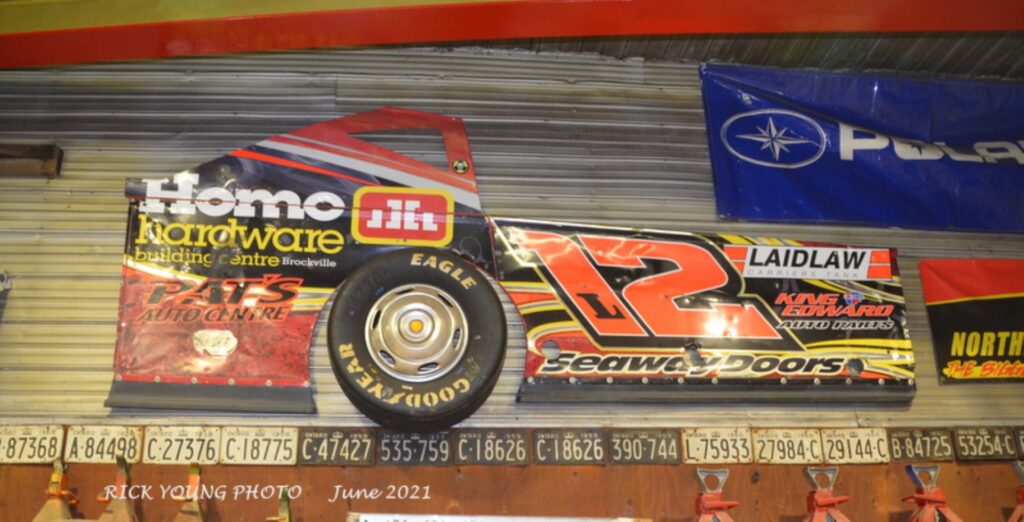 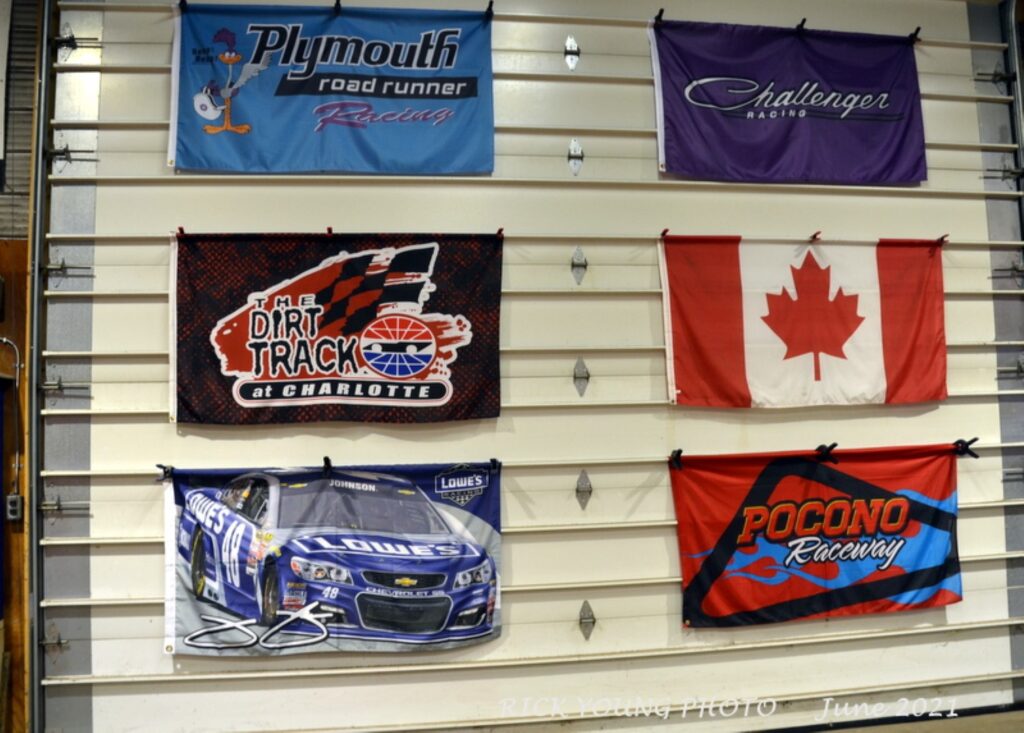 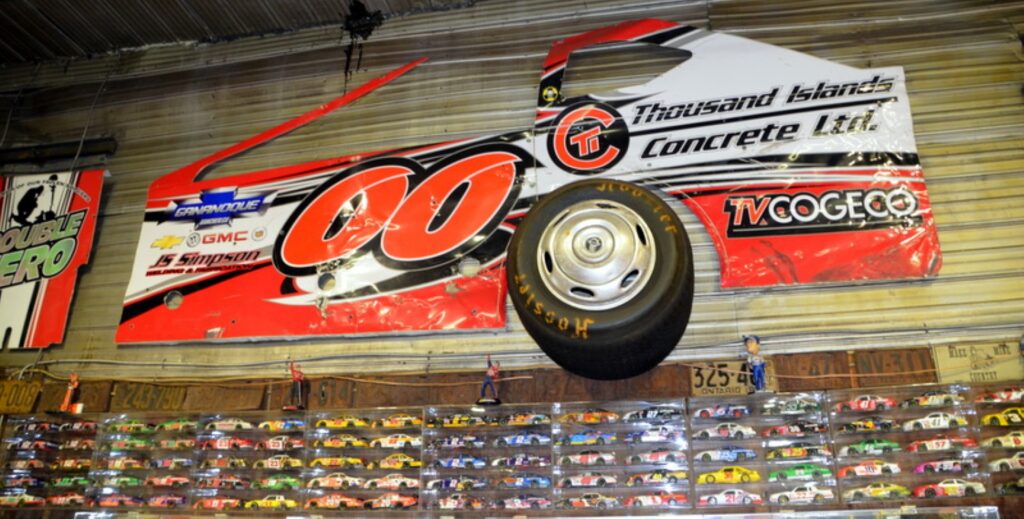 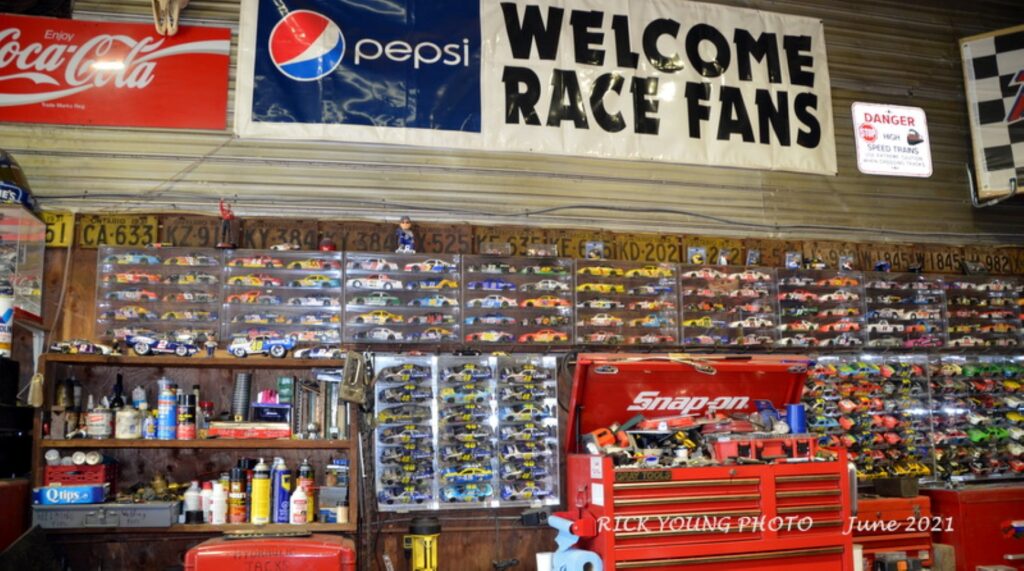 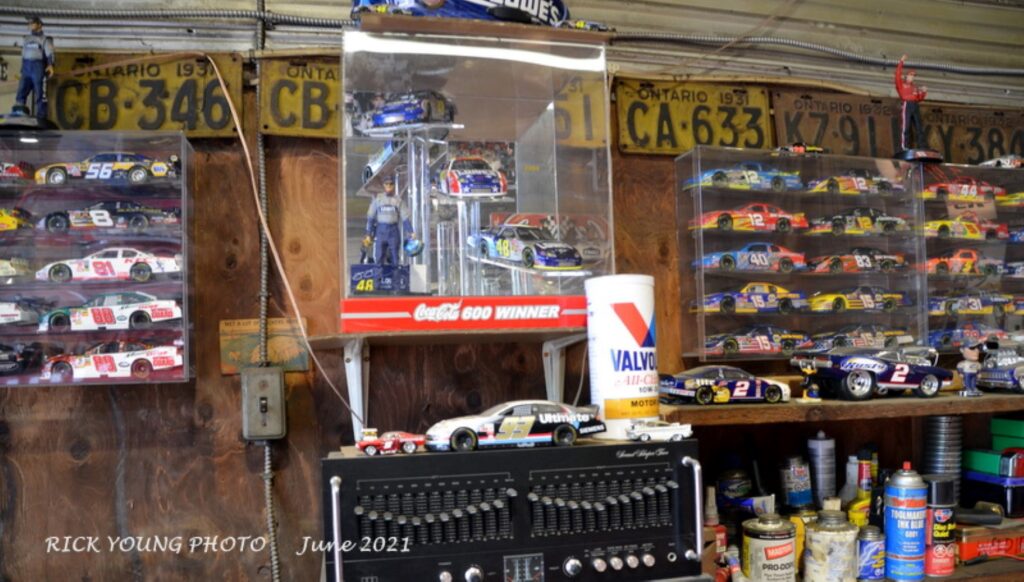 Quite impressive,  and as a fellow collector I had a lot to look at.

As for my collection, 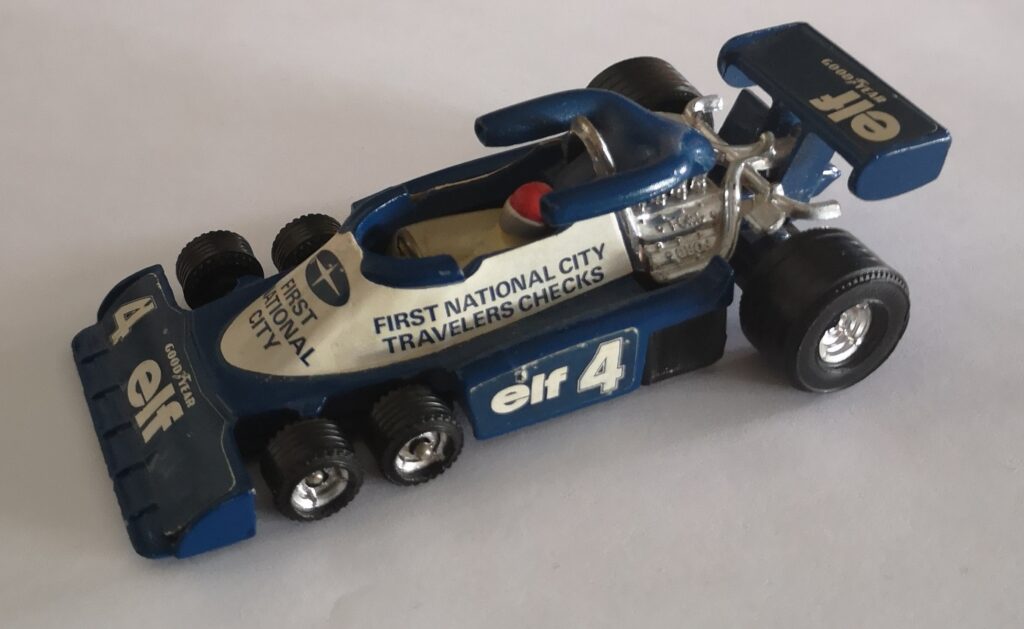