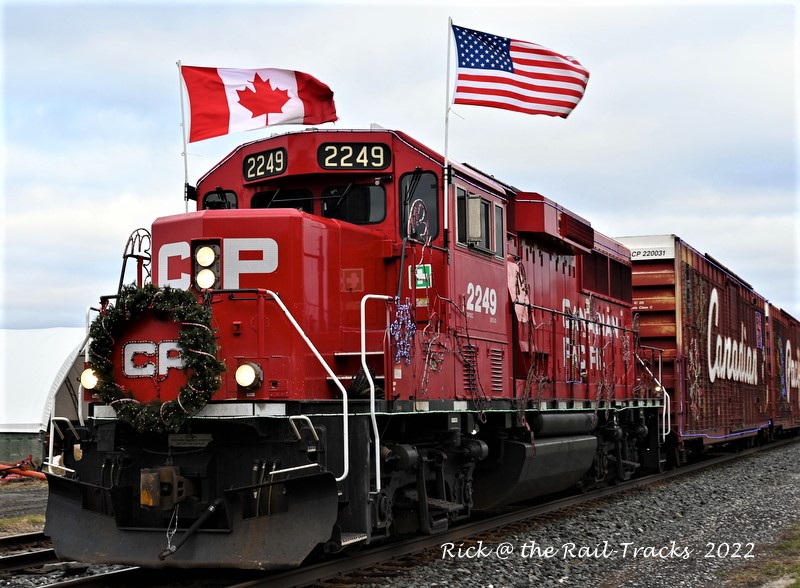 The end of November and the beginning of December, is traditionally a quite time for me. Racing events have come to an end and it’s too early for Christmas.

Luckily for me, this year has been a little different with Footballs World Cup currently taking place in Qatar. In the past I have always cheered for my home land ENGLAND .

Since I moved to Canada in 1994, the national team of CANADA  have failed to qualify , but for 2022 things were different. They were in it.

So at the start of the group matches, I had two teams to root for.

Although the Canadian team looked quite good , they lacked the finish , and were knocked out in the first round, after failing to win a single game. 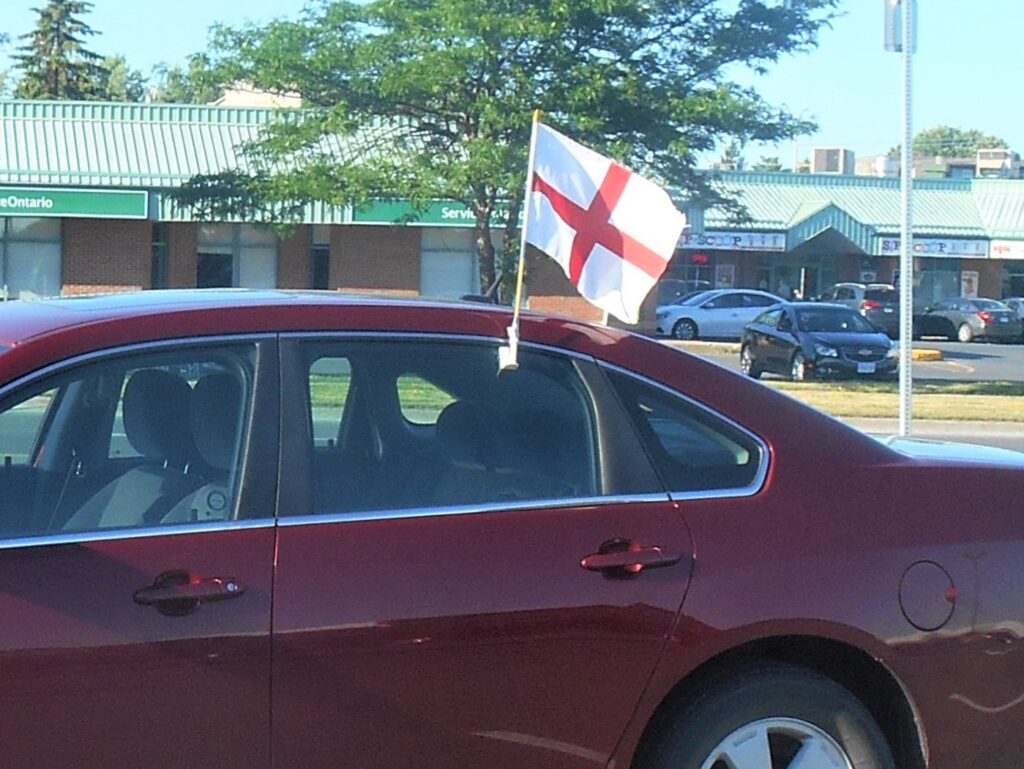 On the other hand, ENGLAND  won their group and go to the second round which is just about to begin.

So it’s back to cheering for one team , ‘COME ON ENGLAND ‘

So by next weeks Blog I will know how they got on.

Apart from watching the games , I made a few local trips and took a couple of Rick @ the Rail-Tracks pictures.

On Monday the 28th of November the Holiday Train was making a stop at nearby Finch , Ontario, so I went along to take some shots.

Then on Thursday 1st of December , I had reason to go to Ottawa to pick up a lens adapter for my camera. 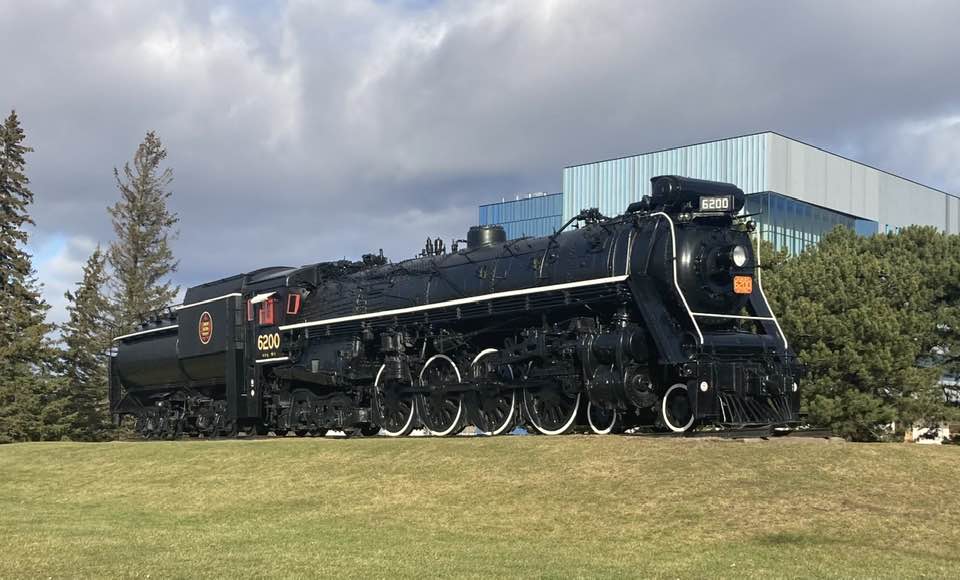 On my way back I happened to pass by the Museum of Science and Technology , and couldn’t resist taking a shot of this static exhibit.

That’s it for this week.