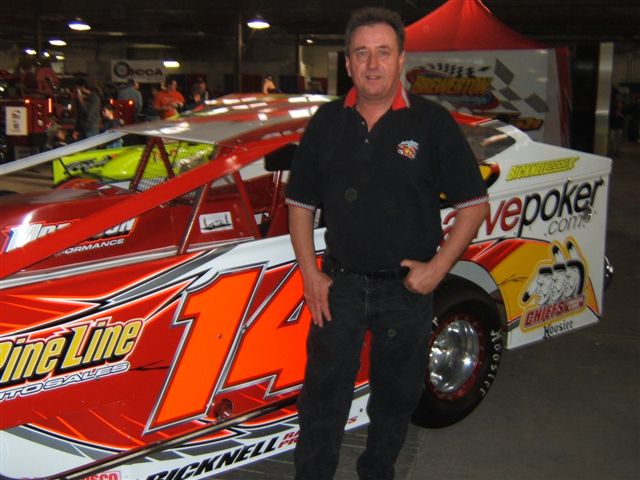 After two months of following ice racing, and with temperatures starting to rise, I stayed away from the tracks this weekend and went to the Motor Sports Expo show at the New York State Fairgrounds in Syracuse, which as well as having many exhibition halls , is the location of the ‘Moody Mile’  home of the Eckerd 200, DIRT Modified racing’s most prestigious event.

The show spotlights all types of auto racing in the north east, where both paved and dirt tracks are represented. 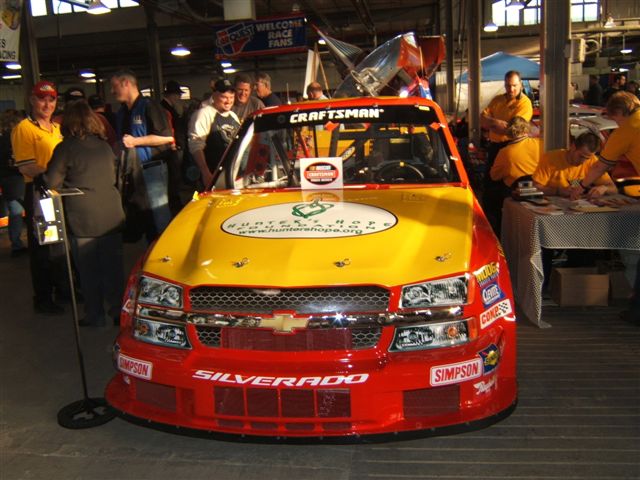 A wide variety of race cars , old and new were on display along with guest appearances of racing celebrities.

Highlight of the day was the 2006 Miss DIRT competition with Chelsea Miller from Langhorne , Pennsylvania taking the crown. 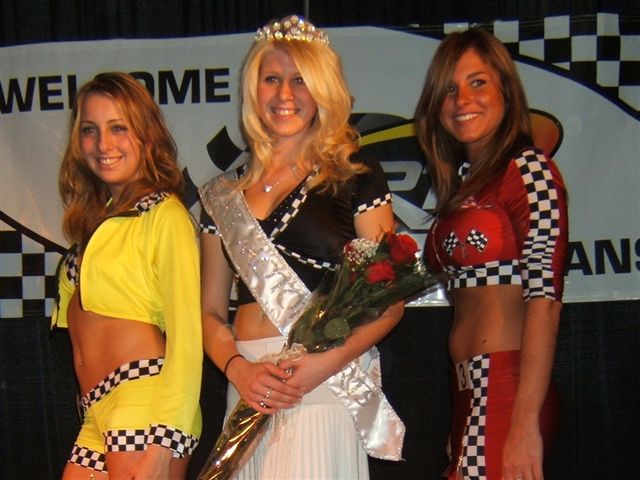