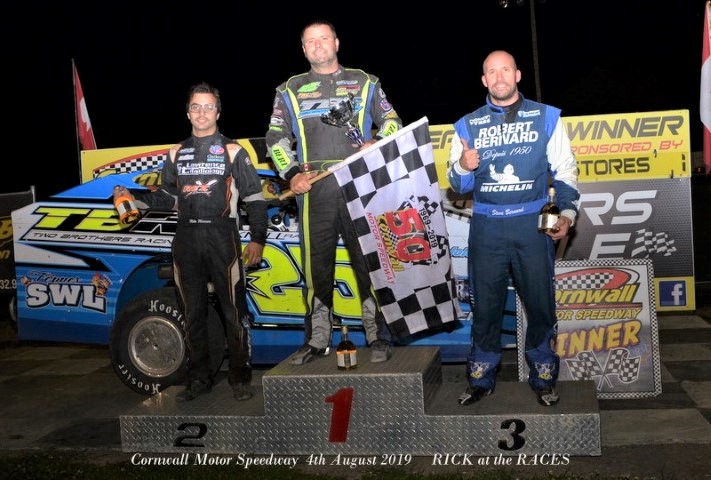 This weeks report will be a short and sweet one, as there’s been a lot going on in my personal life that needed to be dealt with.

The symptoms for the MYASTHENIA GRAVIS that I have suffered from for the past four years have returned recently. At first it was thought the  extreme temperatures we were getting were the cause, but after a weekend of suffering I had to do something about it.  I contacted my specialist doctor at the Ottawa Hospital and on Tuesday 6th August I went in for some Aspheresis treatment.

It was a struggle to find any energy to do much at the weekend, but I did manage to attend the Mohawk International Raceway on Friday and the Cornwall Motor Speedway on Sunday.

Tim Fuller was the Modified winner at M.I.R and Robert Delormier took the Sportsman race. 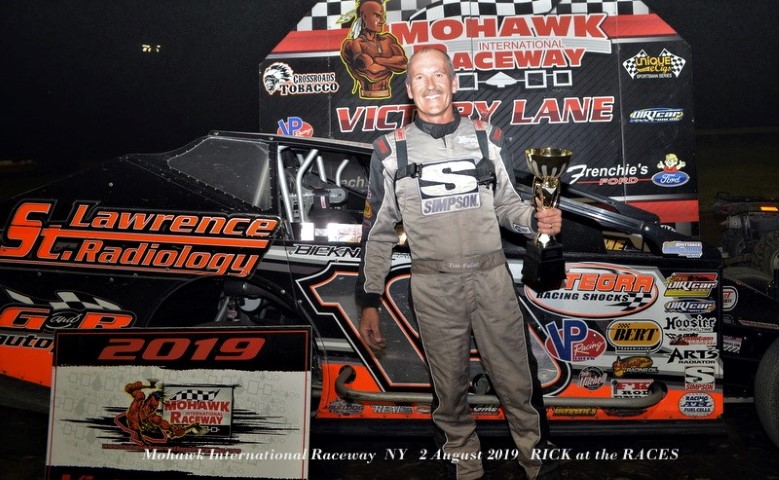 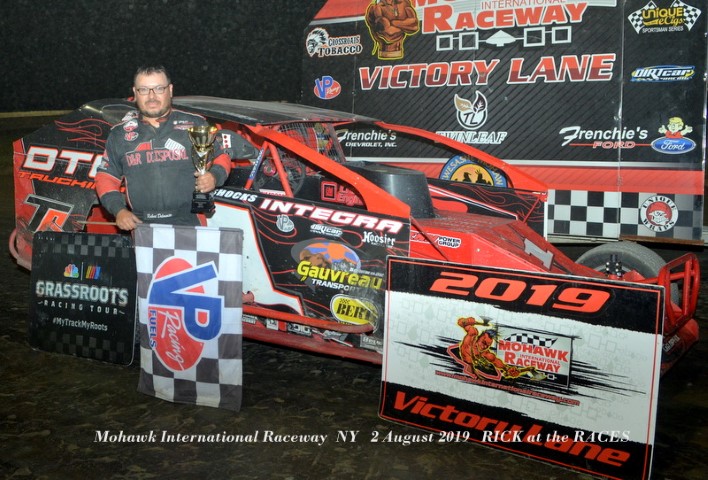 I took Saturday night  off, so didn’t attend either of my two local tracks, of Brockville or Airborne. Instead I stayed at home resting.

I was up early on  Sunday morning to see Lewis Hamilton get another F1 Grand Prix in Hungary, on Sky Sports TV coverage

At Cornwall that night it was the Canadian Nationals 100 lapper for the Modifieds and I didn’t want to miss that.

Also on the program was a 100 lap topless ‘Race for the Cure’ for Sportsman as well as the Pro Stocks and Mini Stocks.

I still wasn’t feeling good so made up my mind to leave once the Modified feature was over. 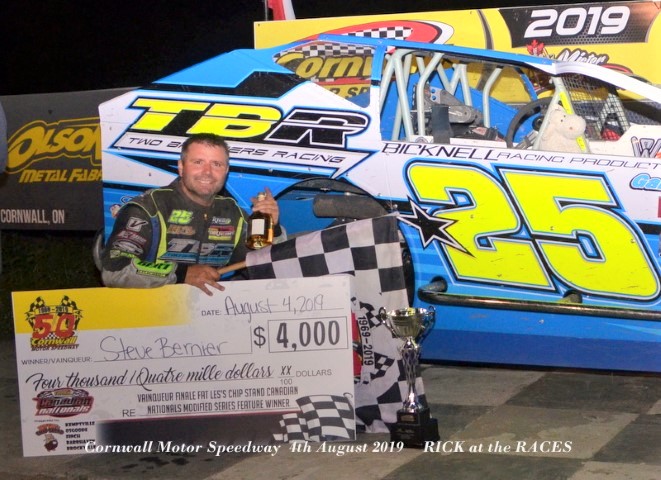 This was won by Steve Bernier.

Mike Maresca was second and Steve Bernard was third.

In my absence, Shane Pecore got the Victory in the Race for the Cure. 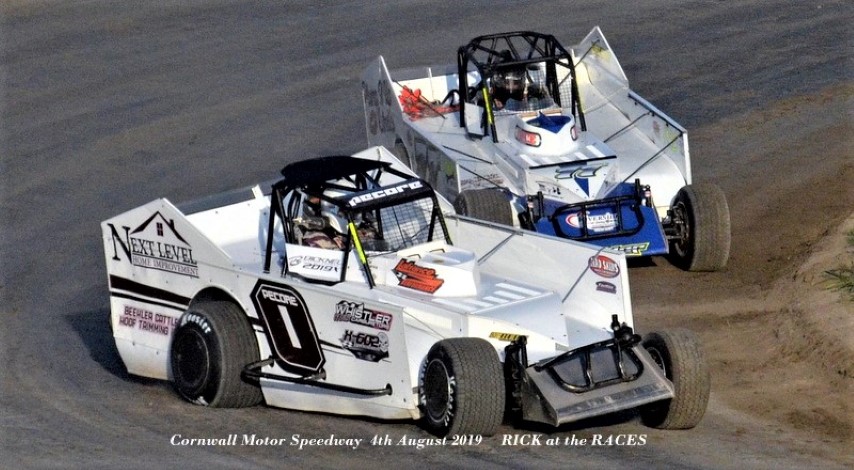 As I mentioned earlier,  the Myasthenia Gravis was playing up, so various messages went back and forth to the medics on Monday, and by Tuesday I was at the Ottawa Hospital for some treatment.