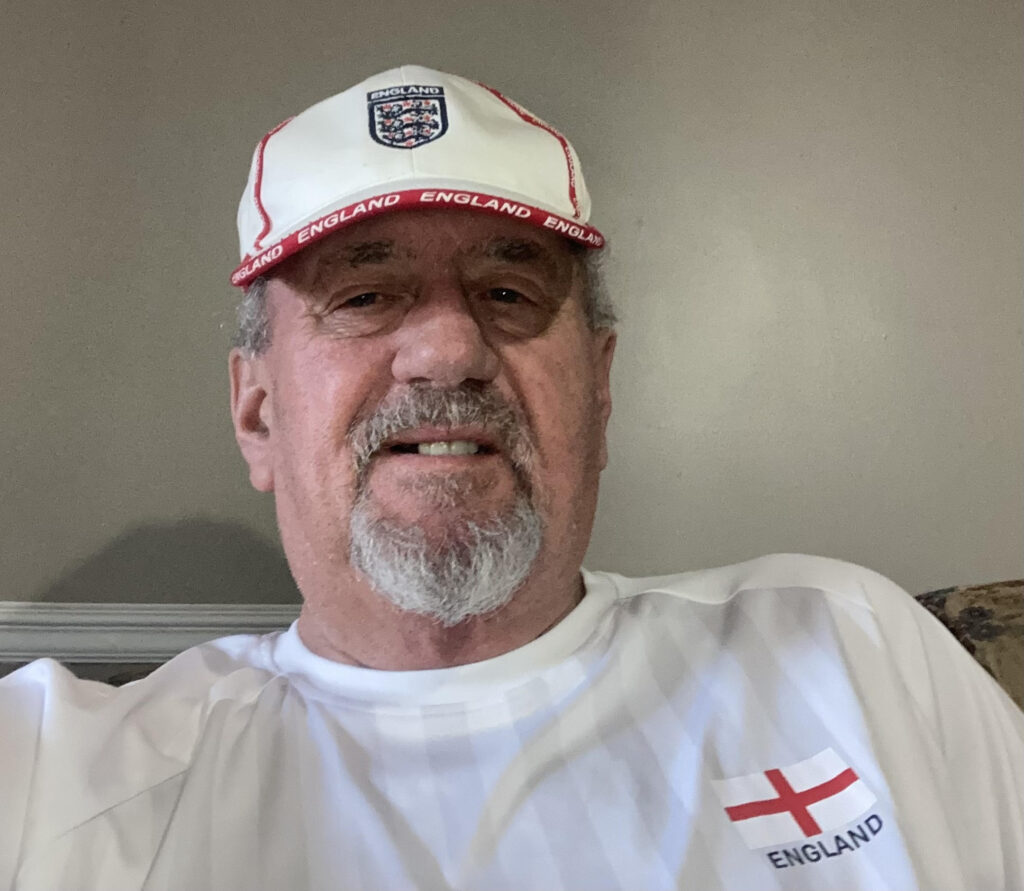 With the racing season over , I’ve been following the fortunes of the ENGLAND Football Team in the World Cup.

As mentioned in my last blog, they had advanced to the second round against Senegal .

Then after beating them on Sunday the 4th of December they advanced to the Quarter Finals. This was going to be a tough one as they were drawn to play, France, the defending champions.

The game took place on Saturday the 10th and after a hard fought game, they were knocked out in a 2-1 loss.

So, I guess my ENGLAND gear will have to be stored away for another four years until the next World Cup.

During the week I had a busy schedule of medical appointments  Tues/Wed for I.V.I.G infusions at the Cornwall Hospital . Thursday, an appointment at the Ottawa Hospital, then on Friday a Family Doctor appointment followed by another at the opticians .

It sucks getting old !

Also during the week I had two important Birthdays .

On Tuesday the 6th it was my Grandson Benji’s 10th Birthday , 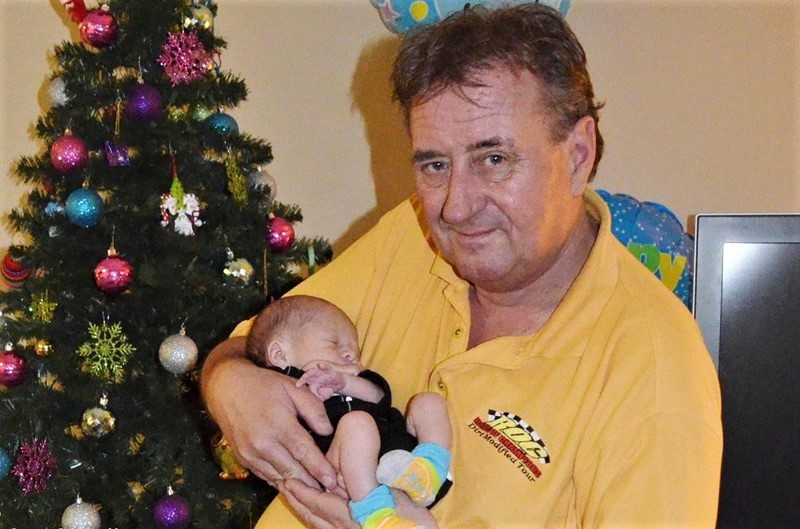 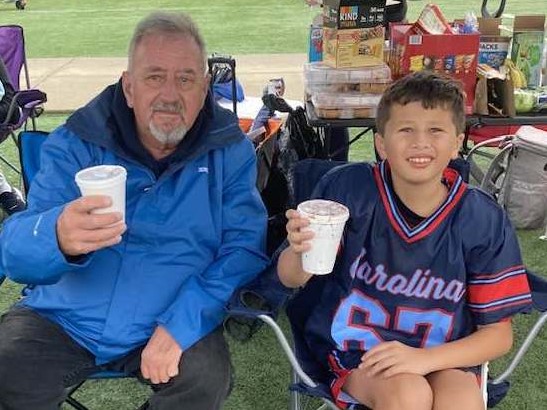 Then on Thursday it was a significant one for Carla , my daughter.

40 years ago on the 8th of December 1982 , she was born in the Barratt Maternity Ward of the Northampton Hospital in England. 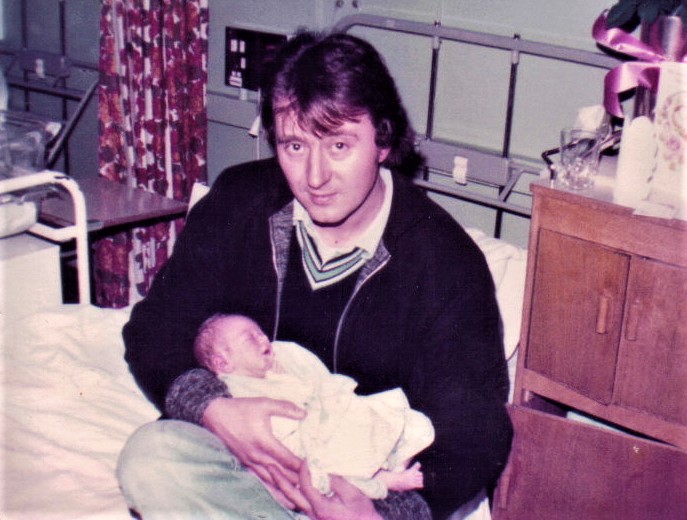 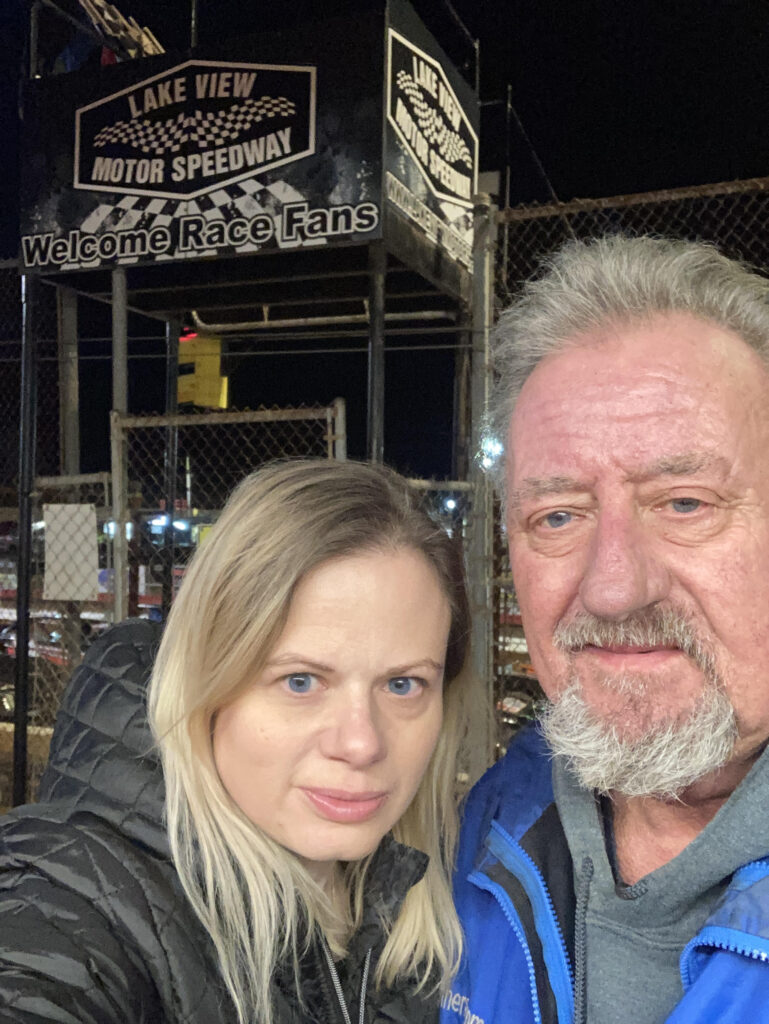 It was the best Christmas gift I could ever of wished for.

So it was quite an eventful week in my personal life.

As for racing , the big news this week , was the unveiling of the 2023 SUPER DIRTCAR SERIES.

It’s not uncommon for additional dates to be added to the list , so I’m  keeping my fingers crossed that a few more of Canadas tracks may get added later.

That’s about it for now, apart from this Rick @ the River picture, taken on Sunday the 11th . 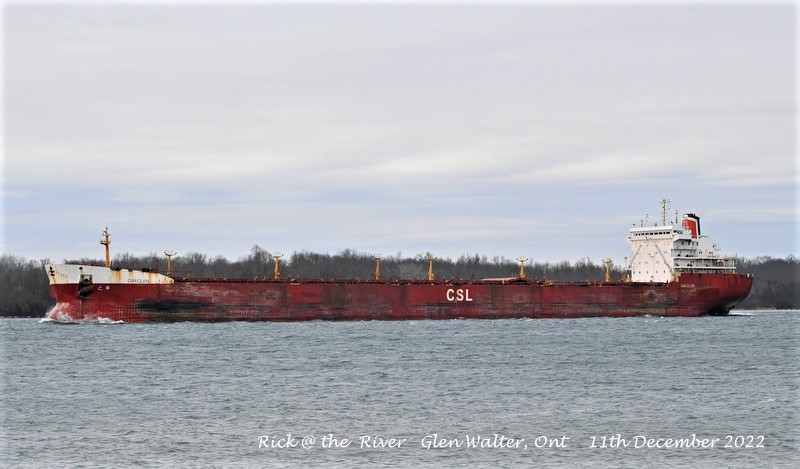 With the Seaway soon to be closing for the winter, I thought I’d get this one last picture of my local  St Lawrence  traffic.