Well, another year’s gone by where I missed out on being at the Dirt World Finals in Charlotte.

It’s the event where the final points for the 2019 season can be gathered for the three major Dirt racing divisions.

My interest there revolves around the SUPER DIRTCAR SERIES for the Big Block Modifieds, who were joined by the World of Out Law Sprint Cars and Late Models.

Over the years , I’ve attended a total of three times, with my first visit back in 2010. 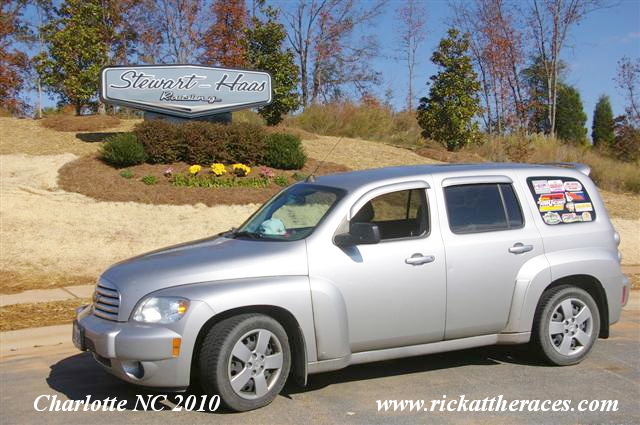 I drove down there in the Chevy HHR  I owned at the time, and stayed at my buddy Martin Clark’s place.

Martin lived a few miles from the track and was employed at a nearby race parts supplier. 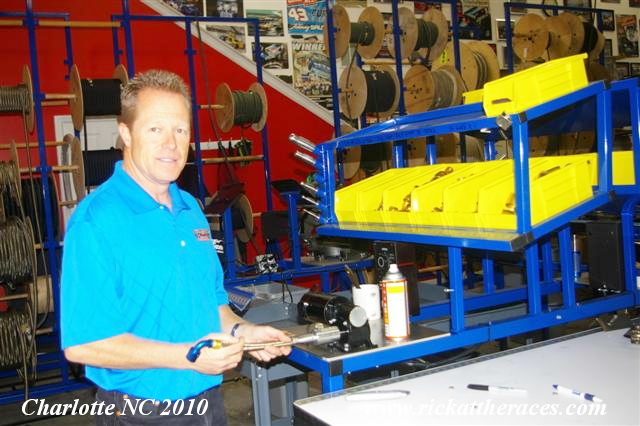 I was a lot younger at the time, and had plenty of energy to get around and see most of the attractions in the area. 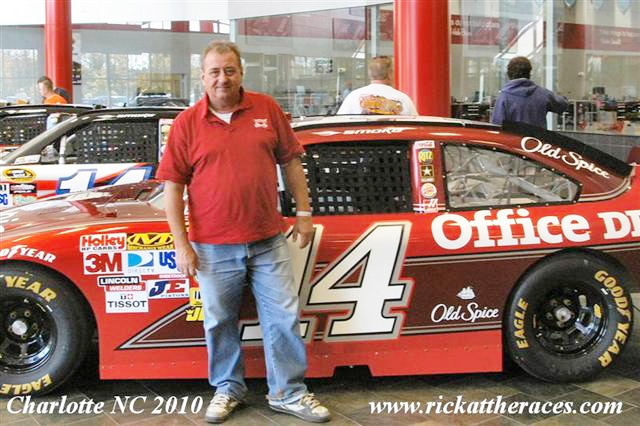 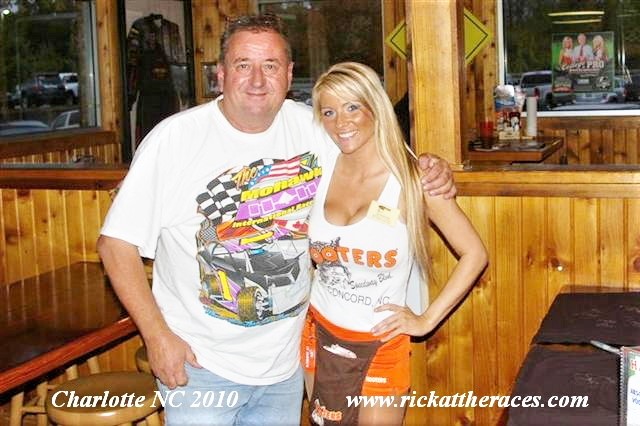 Matt Sheppard was the Championship winner that year. 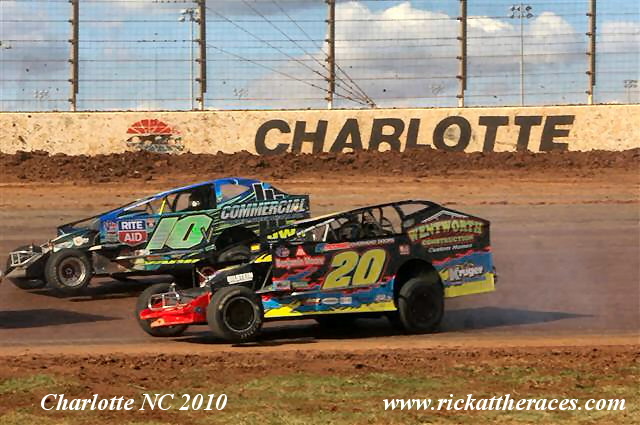 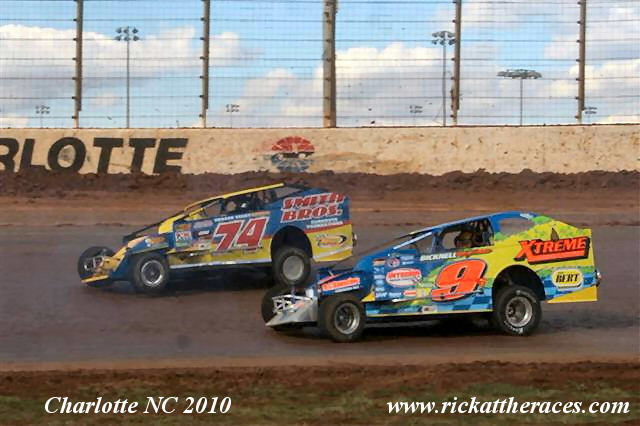 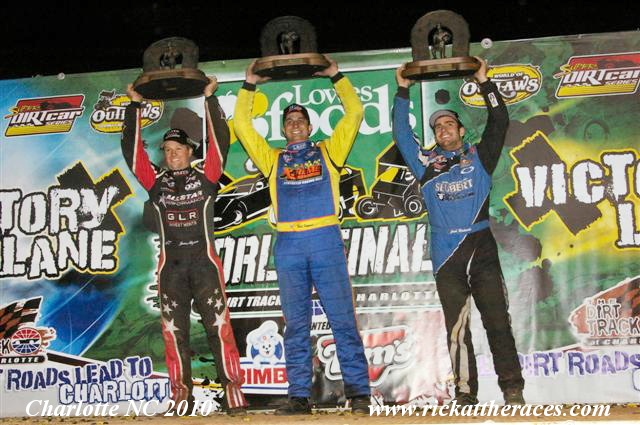 It was a great experience and I enjoyed it so much , I was back there again in 2011.

Once again I drove down in the HHR and stayed at Martin’s place. Matt Sheppard won again at this one.

The third and last time I attended the Charlotte World Finals was in 2016, when I traveled down with Ron and Gage Morin. 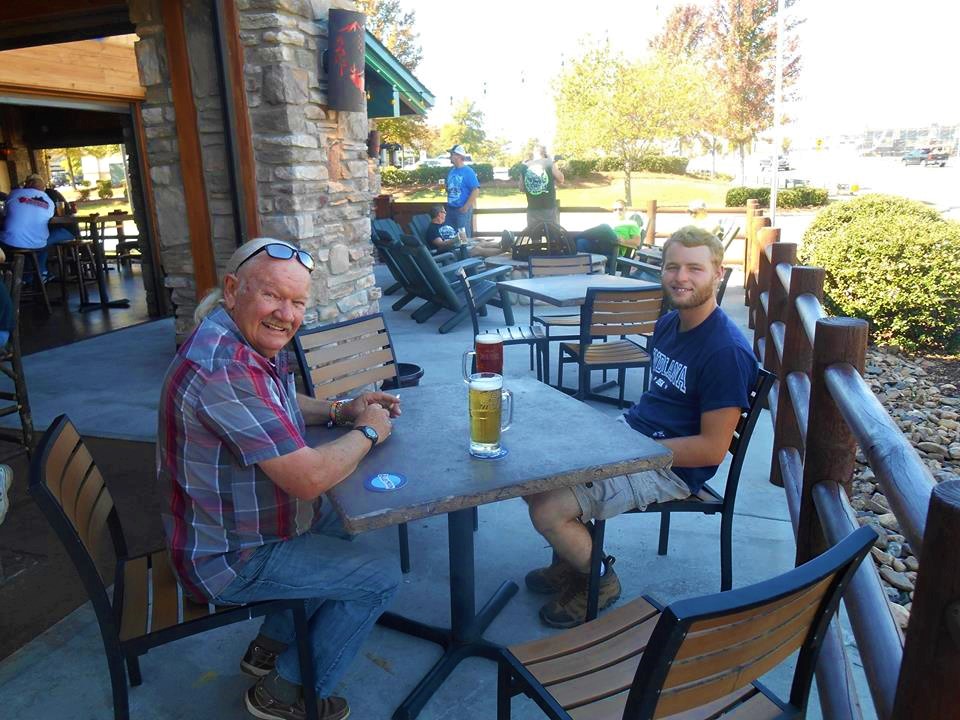 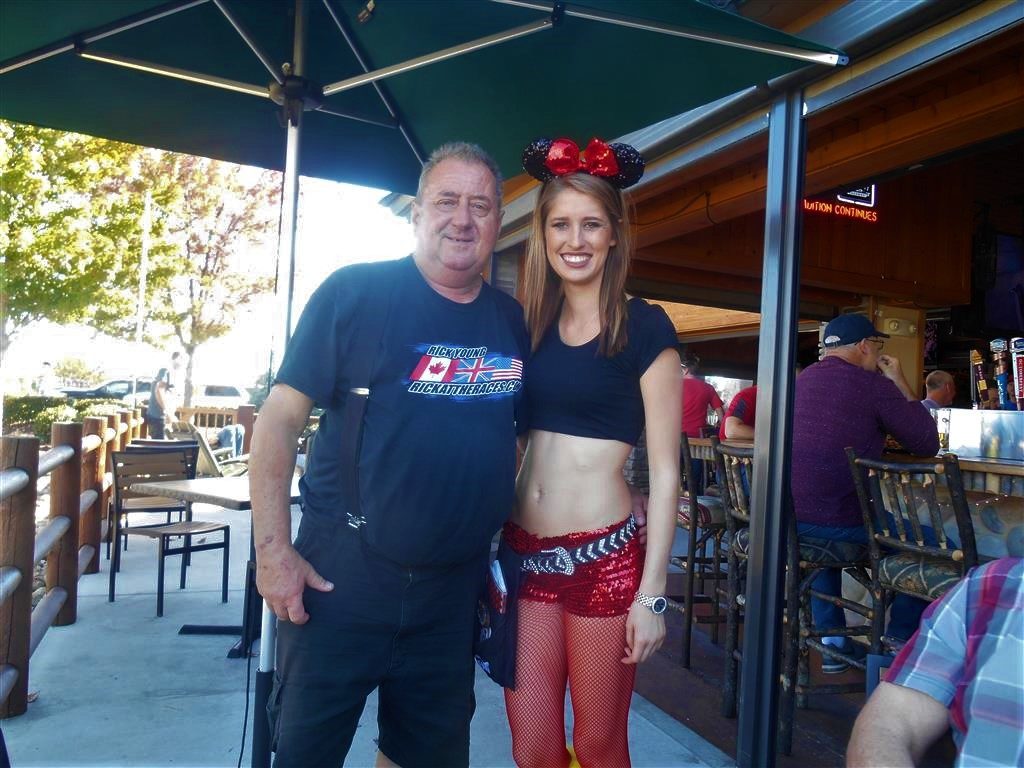 Once again it was another great racing experience. 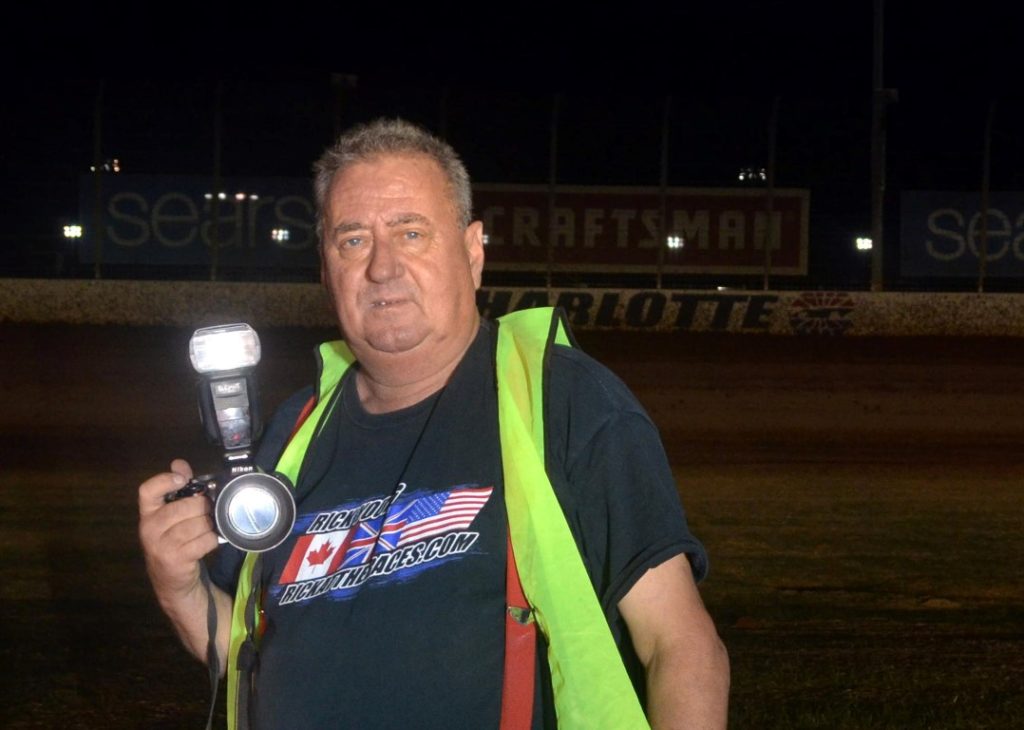 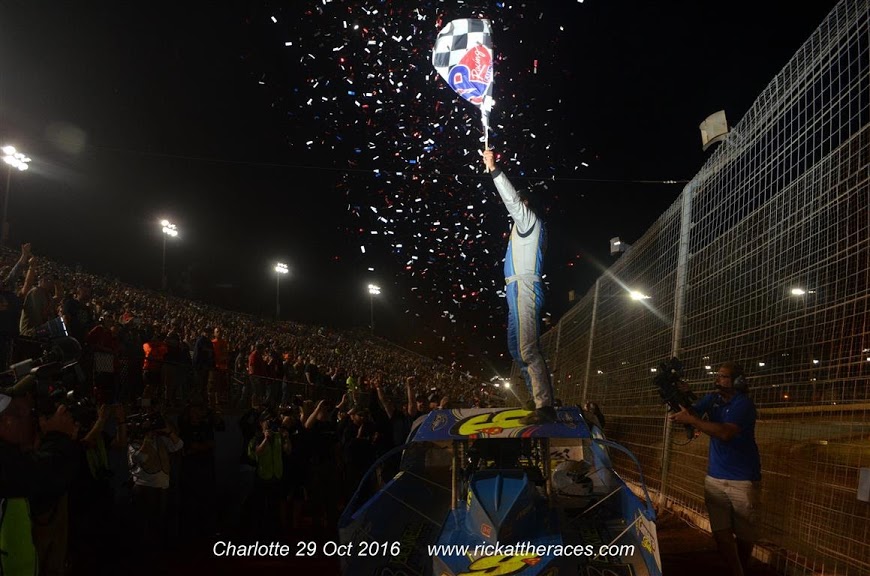 This proved to be yet another Championship win for Matt Sheppard.

Gage had to be back at work on Monday morning, so he got a ride back to Canada with a friend , while Ron and I continued on a road-trip in his big Lincoln. 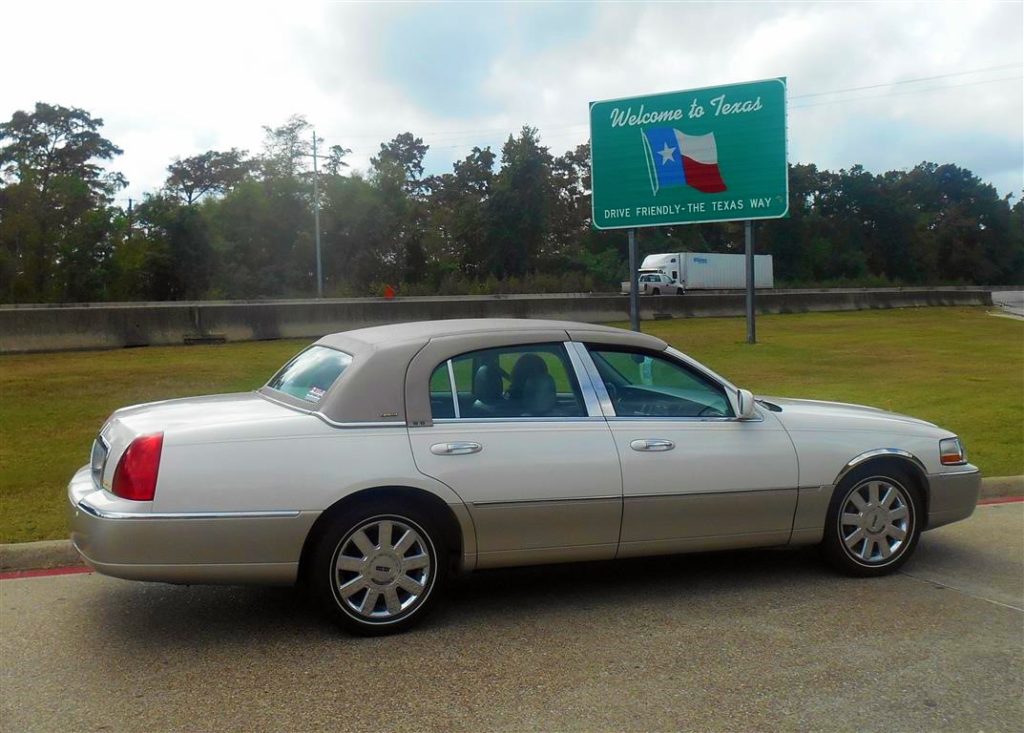 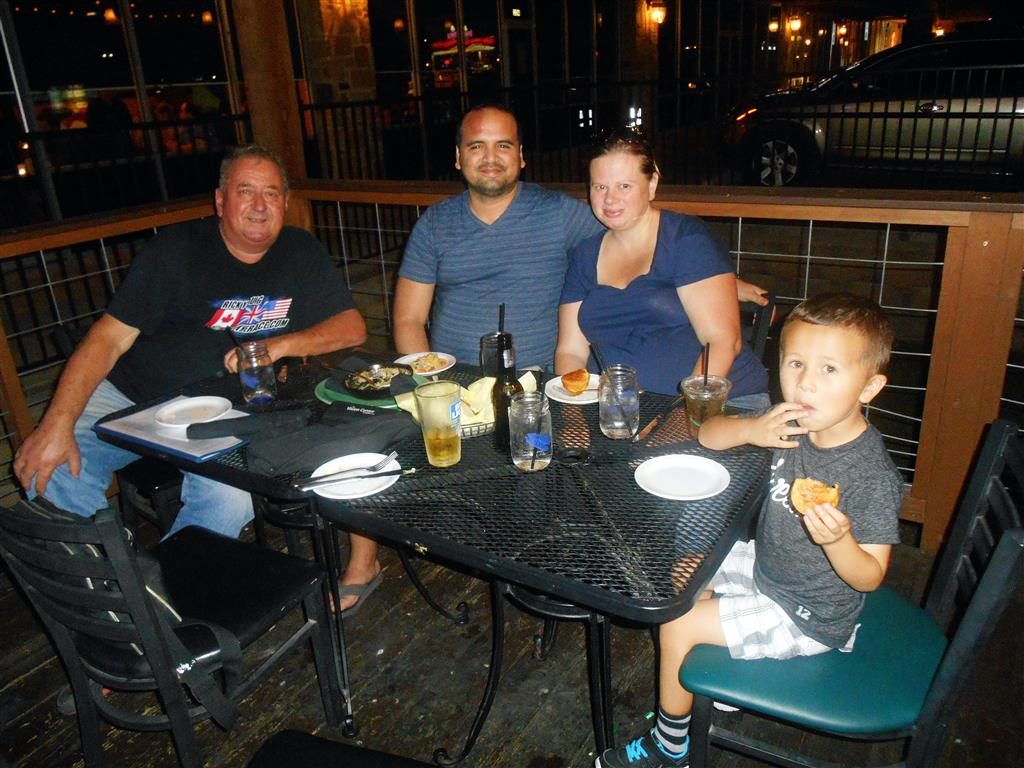 From North Carolina, we traveled through South Carolina, Georgia, Alabama, Mississippi , Louisiana, until we reached my daughter Carla’s place in Austin, Texas.

After a stop in  Austin,  we traveled back towards Canada, via Arkansas, Tennessee, Kentucky, Ohio and Michigan.

It was quite some trip.

Now back to the present, and the 2019 World Finals.

In recent years I’ve had to juggle my trips between medical appointments and various other commitments. With my recent Myasthenia Gravis relapse in the summer, I thought I’d be no good for much at all  this year.

As it happens, I’m feeling a lot better right now, and probably could of made it.  Instead, I opted to stay nearer to home, and while all the action was taking place, I did something a bit different . I had a night out in Ottawa playing BINGO with my good friend Chanty. 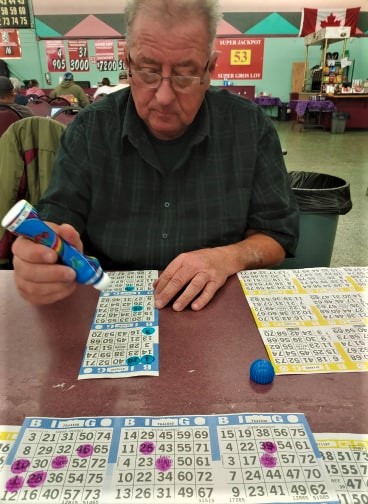 My buddy, Ron ended up driving down solo this year.

As the Super Dirt Series went into the weekend, the points championship was very close and could of been won by either Matt Sheppard or Mat Williamson.

Williamson from St Catherines, Ontario  Canada, has been having a great year , winning races both in Big and Small Blocks. He won the round at my local Mohawk International Raceway. 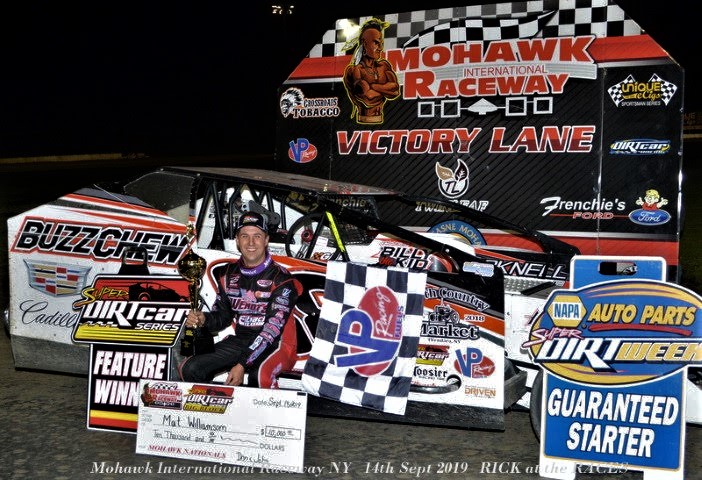 Leading up to Charlotte, he won the big race at Oswego  during SUPER DIRT WEEK . So it was no surprise when I heard that his points tally  after coming home second to Billy Decker in Saturdays race, was enough to clinch this years Championship