After a busy time in the middle of the month , things became quiet again as November drew to an end. I was back adding diecasts to my collection and checking out the ships on the Seaway. 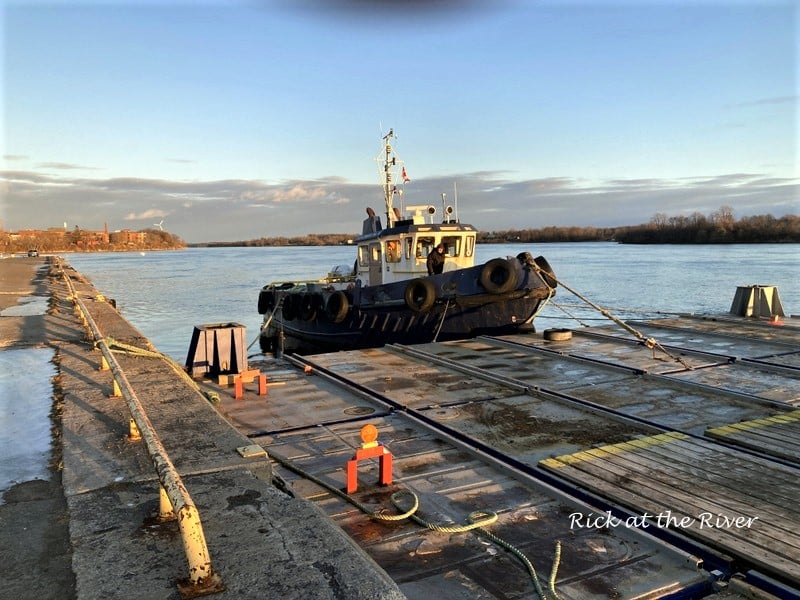 I spotted this tug boat in Cornwall harbour getting ready to transport a barge to Montreal.

As for the diecasts, I picked up three old Dinky’s that I hadn’t got, 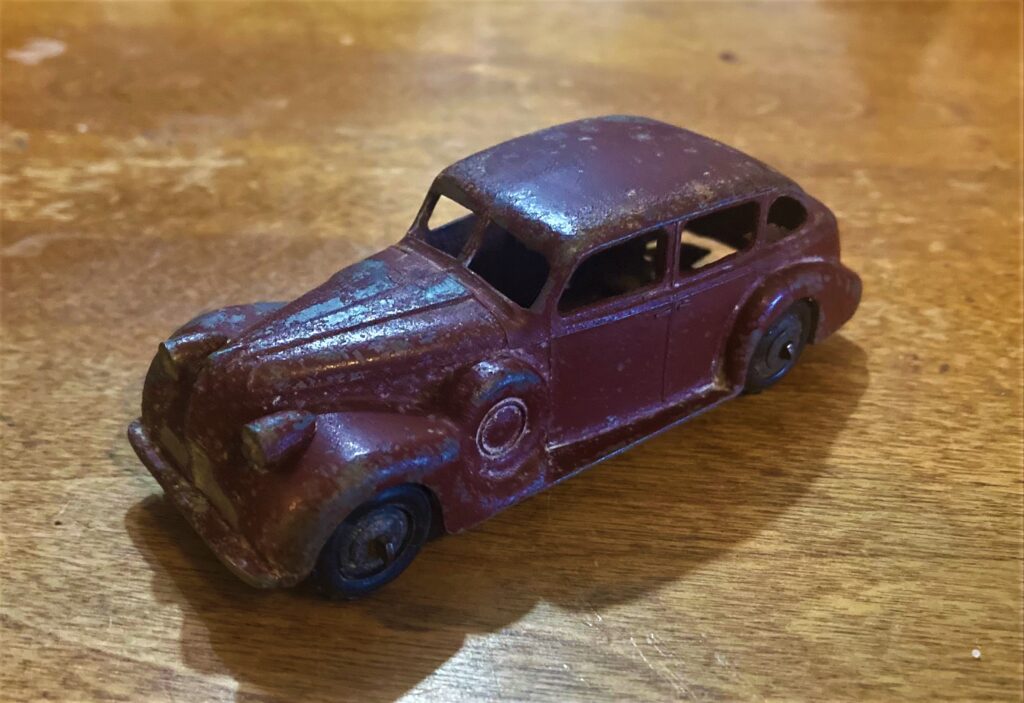 and a Cooper Bristol Racing Car, 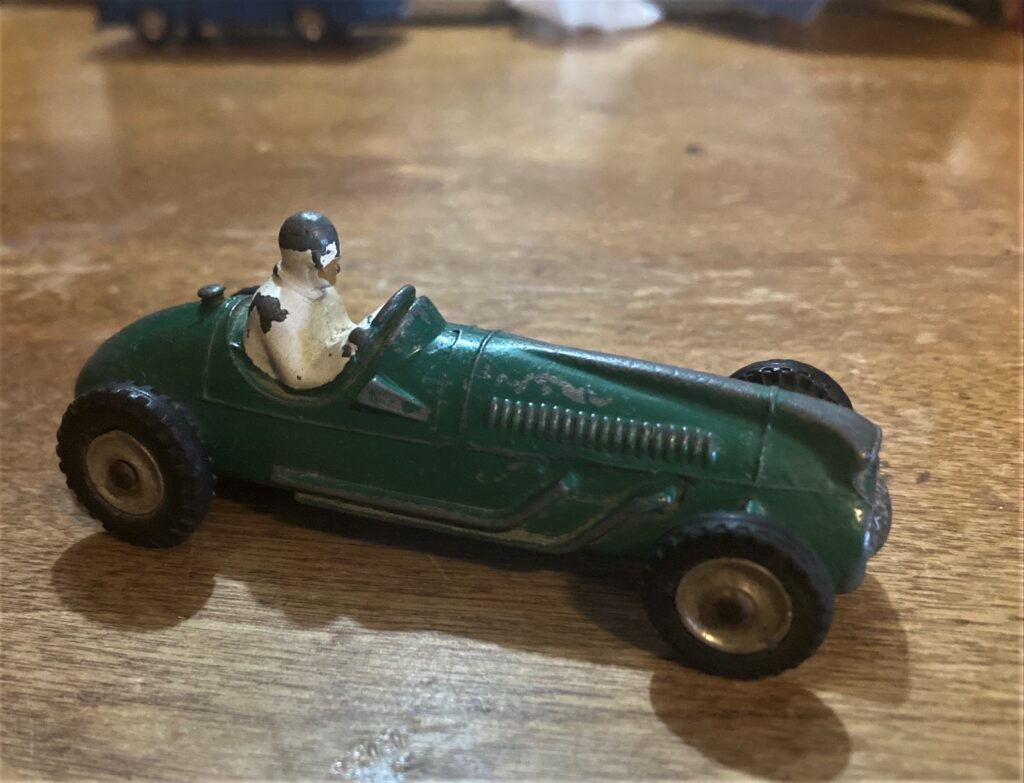 All welcome additions for sure.

In the past few years I’ve got to know , Francois and Steve Bernier and the team at TBR Racing in St Hyncinthe , Quebec. Along with Don Simpson, I’ve made several  trips to their race shop and socialized with their family and crew. 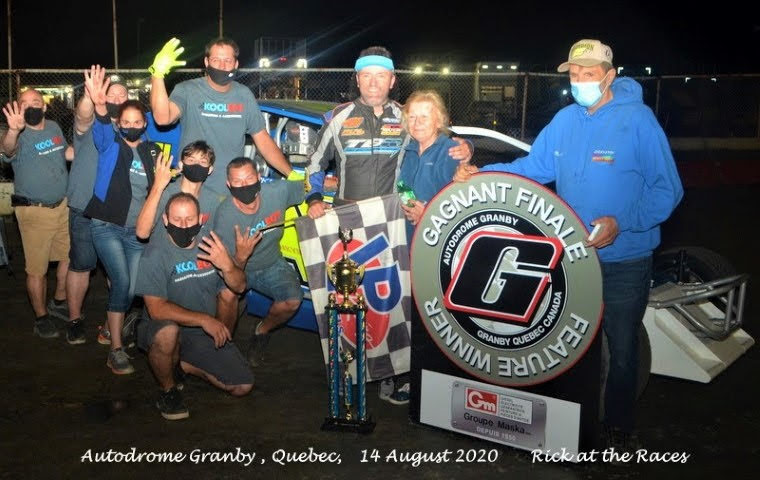 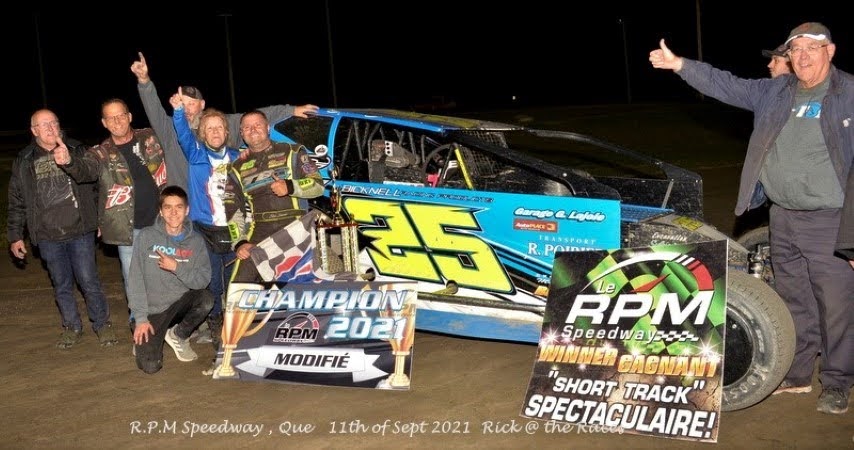 On Saturday the 13th of November , I was saddened to hear the news of the passing of Michel, their father and patriarch of TBR. 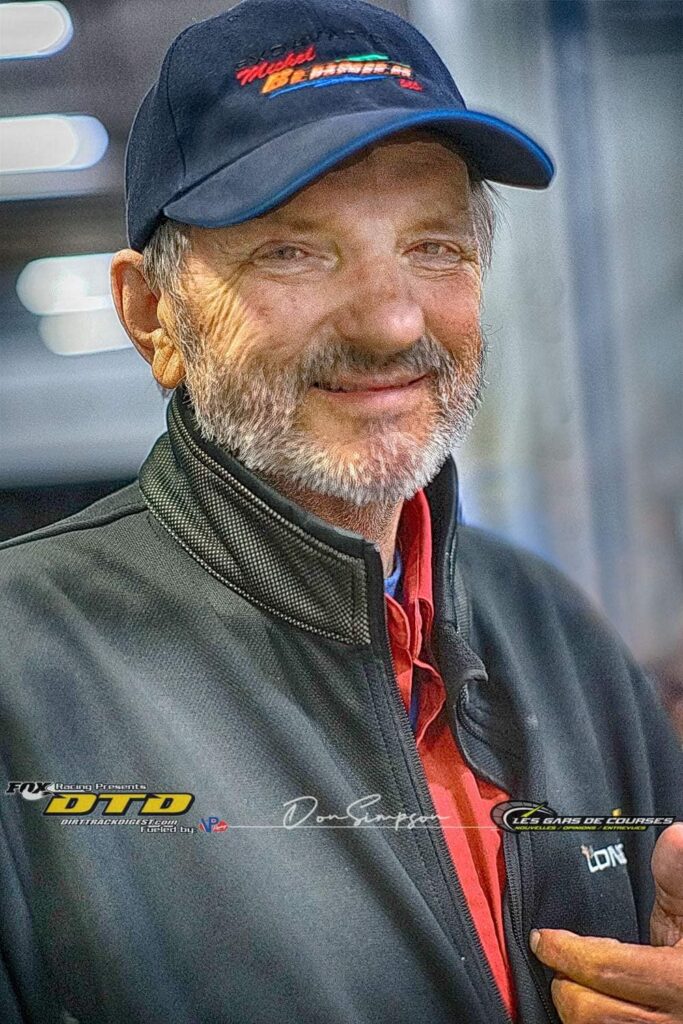 His funeral was in St Hyacinthe on the 28th of November , so I   joined Ron Morin and Don for the trip to pay our respects.

On our return journey from St Hyacinthe, we payed a visit to the BERT TRANSMISSION factory in St Constant.

It’s been over ten years since my last visit.

Back in September 2010, top Dirt Modified driver Kayle Robidoux invited me along for a factory tour of his families business. 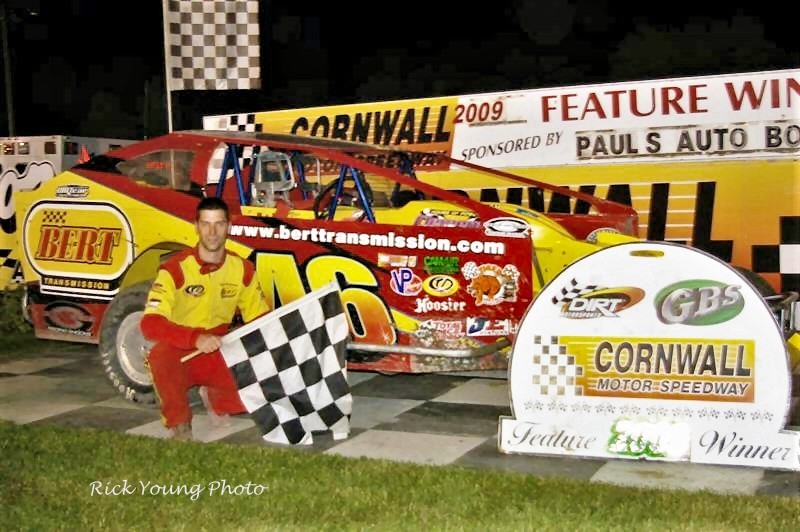 His father Bert , the  company founder , gave me a one on one guided tour . 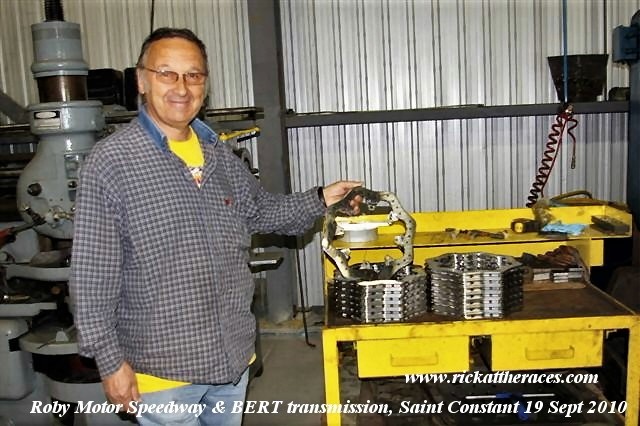 BERT TRANSMISSION rear-ends are found in most of the cars seen on the Dirt tracks today , and the company also make other race parts too.

On this recent visit, Bert was there again, busy with his grandson Mathew (Kayle’s son and now a Dirt Sportsman driver). 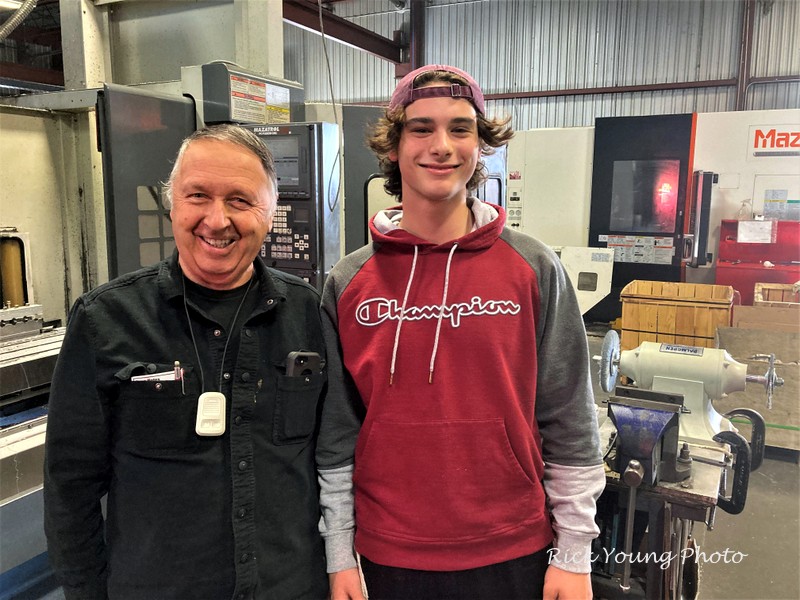 Once again he showed us some of the items on the production line and made us very welcome.

After about an hour spent at the factory , it was time to head back to Ontario.

The month of November came to an end with a notable reminder.

The 30th of November 2019 marks the two year anniversary of the last time I attended a race in the USA.

I was at the Accord Speedway , New York to see Andy Bachetti win ‘The Gobbler’ . 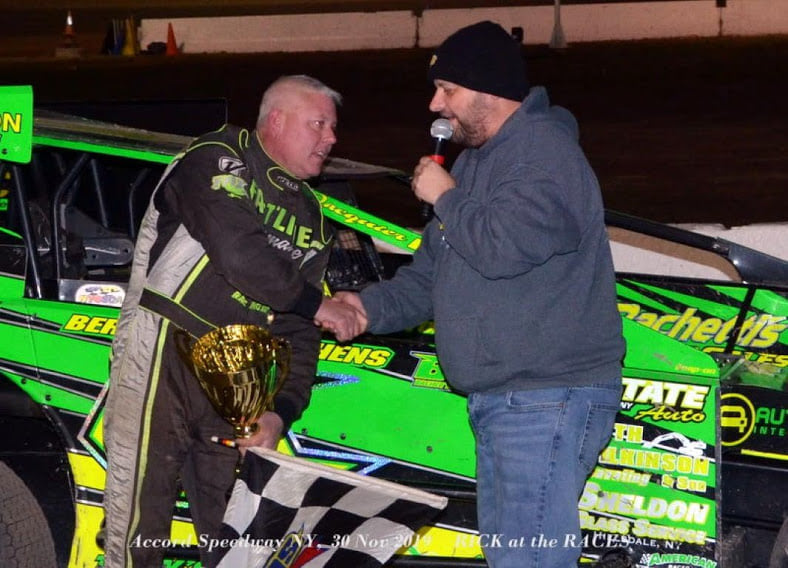 In March 2020 , COVID arrived on the scene , the borders were closed and that put and end to me seeing races in the USA.

Hopefully in 2022 things will change and we get back to some kind of normal.