Another week has gone by where I  remained close to home keeping my activities to a minimum as I continue my convalescence.

I stayed around the home until Sunday when I had two places to attend.

During the week,some sad news came my way via social media.

Mike and his wife Lori have run their Lasalle Motorsports Team for many years and  have been regular faces around the Dirt Tracks of the North East with there Sportsman and Modifieds. 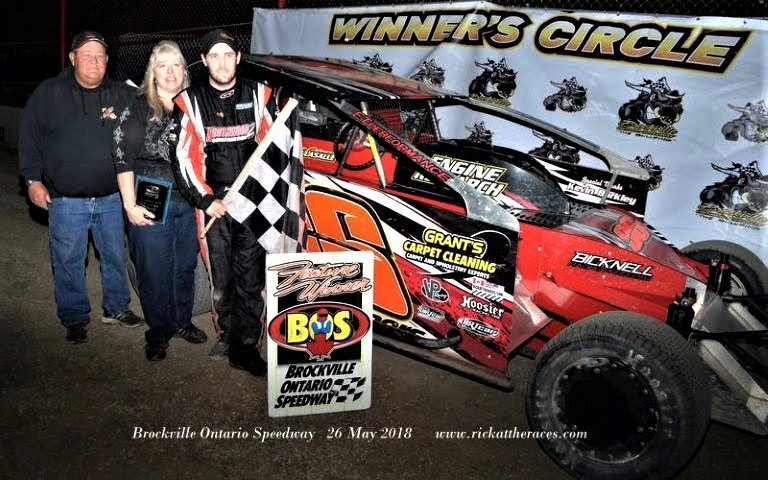 As well as their son Jeremy, I’ve seen lots of other drivers sit behind the wheel of a Lasalle race car. 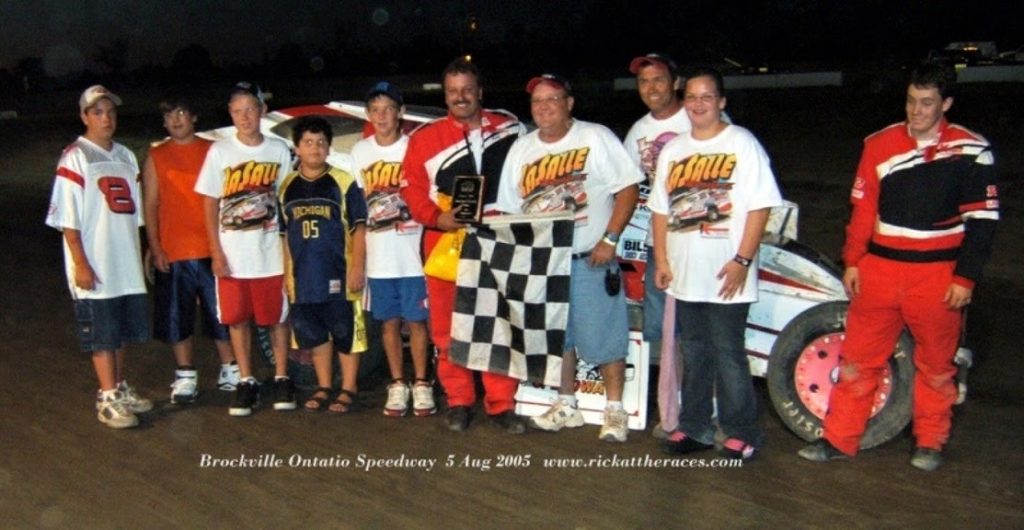 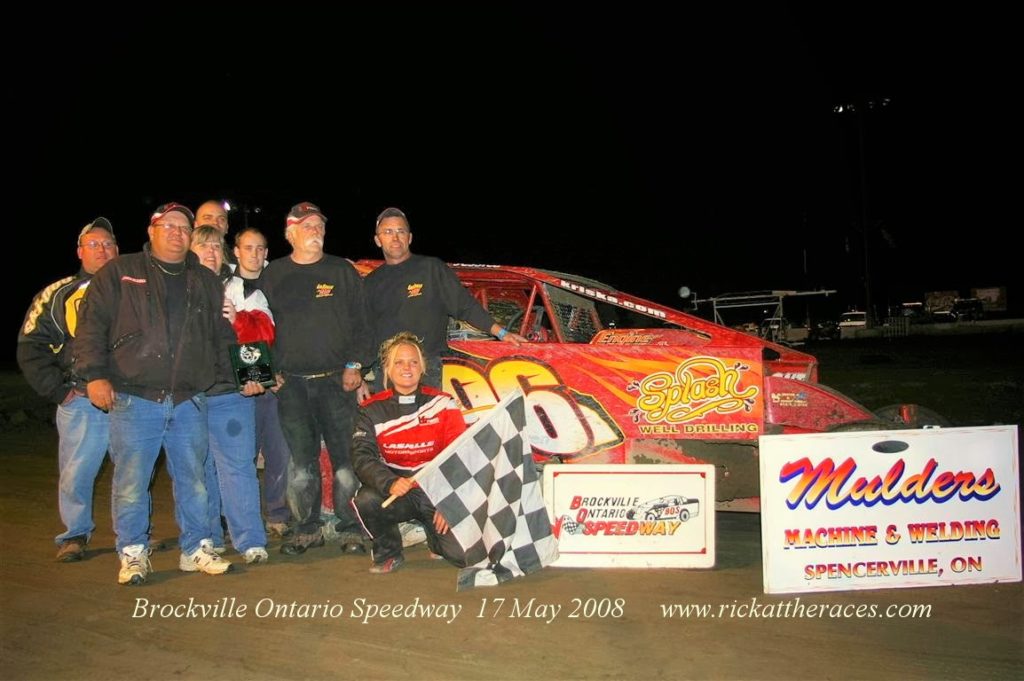 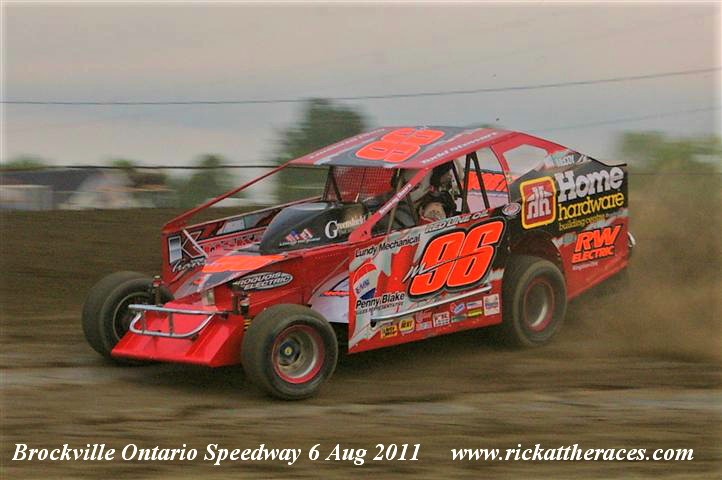 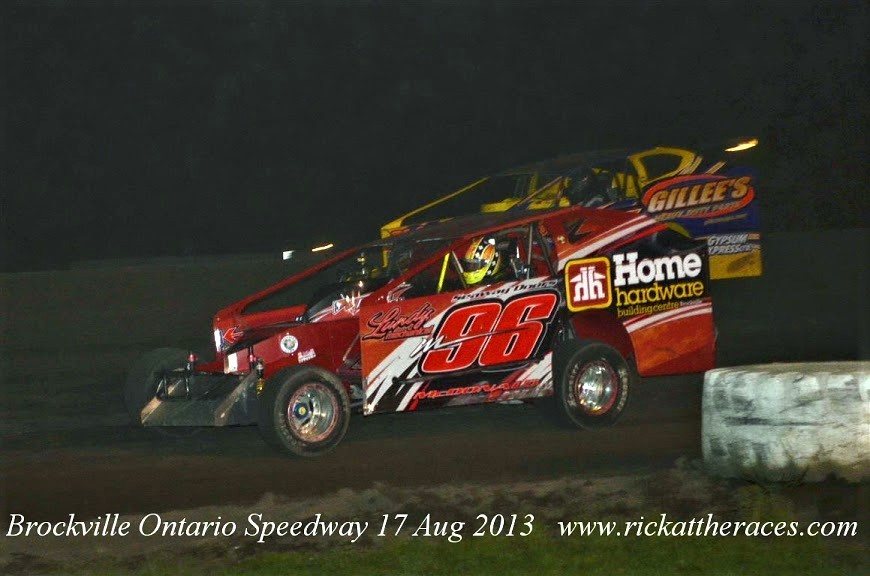 There were probably more , so forgive me if I forgot anyone.

I have known Mike and Lori through all these memorable  times and was lucky enough to be around to capture photos from their victories as well as the exploits  during Super Dirt Week at Syracuse in 2007 . 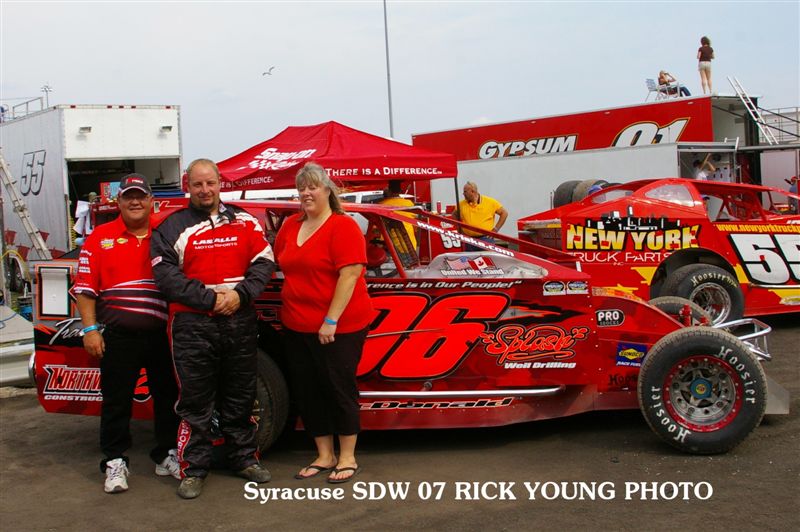 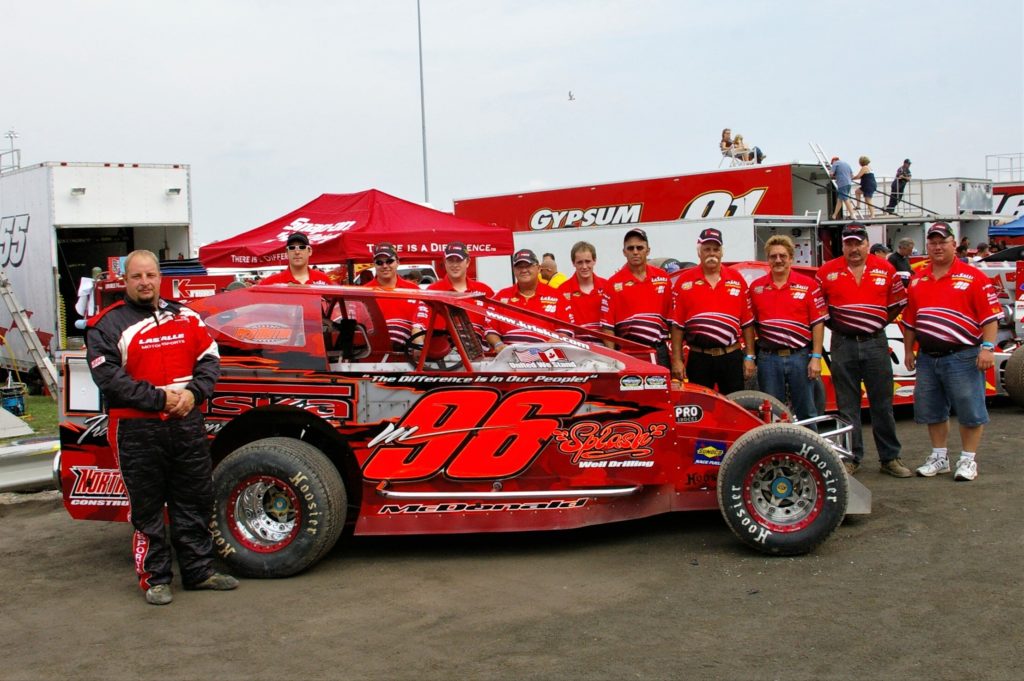 Mike was always friendly and chatty when I visited them in the pits and usually  had some good food on offer.

He was one of the first to ask me each year for some RICK at the RACES stickers when they brought out a new car. 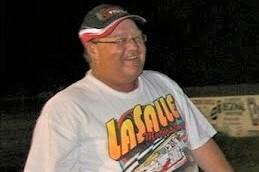 R.I.P   Mike Lasalle   , I will miss your friendly smile.

It wasn’t until Sunday (29th Sept)  before I strayed away from home, but not before watching the Russian F1 Grand Prix , live on TV from my couch, as I ate breakfast.

Lewis Hamilton won this one with Mercedes team mate Valtteri Bottas  second and Chales Leclerc in the Ferrari third.

Mid Morning I left home for my first engagement of the day, which was a Classic European Car Show beside the Rideau Canal at Merrickville, Ontario.

I met up with my buddy Don Simpson to check out some of the lovely cars on display.

There was plenty to see and a lot of cars that brought back memories from the years I spent in Europe. 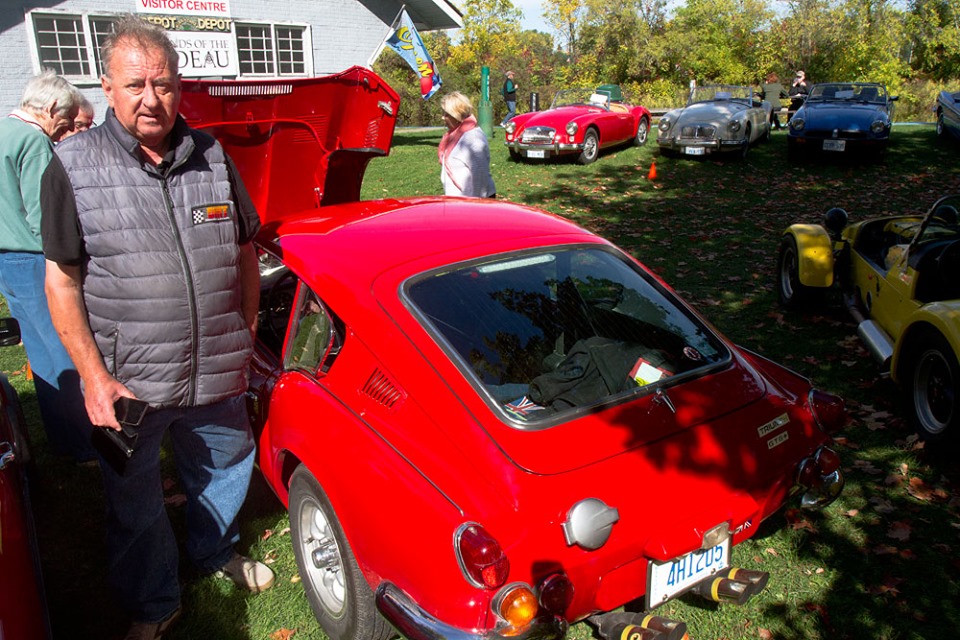 After we’d seen everything, Don and I,  left the Classic cars beside the banks of the Rideau Canal and set off on the short distance to Maitland , where we paid our respects to Lori and Jeremy Lasalle at Mike’s wake .