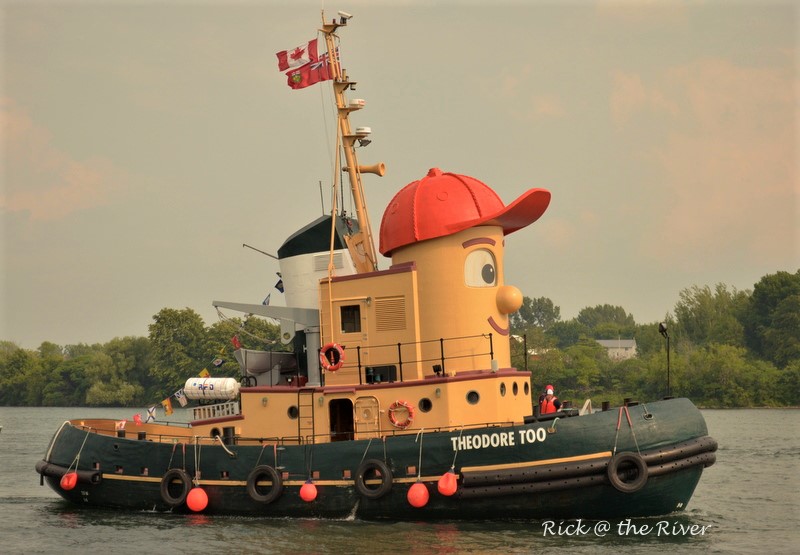 Since the COVID travel restrictions began over a year ago, I’ve had to find other things to pass the time.

When you live in Cornwall , Ontario,  like me there aren’t many directions you can go with out coming across the travel bans.

There’s been no crossing of the St Lawrence River into the USA ,  and for a while , even the driving into near by Quebec was not allowed.

To occupy my my mind, and to stay sane, I’ve been taking pictures of the Seaway shipping traffic.

It’s been big news recently about the sale of Theodore Too, a Tug Boat replica of a Kids Cartoon, that has become a tourist attraction

Up until recently it was based in Halifax , Nova Scotia, and the new owners were relocating it to Hamilton, Ontario.

The voyage to it’s new home has been much publicized and I have been tracking it’s journey.

On Tuesday , Theodore was scheduled for a stop over at the Cornwall Harbour . That’s just a short distance from my house so I went down to watch him arrive. 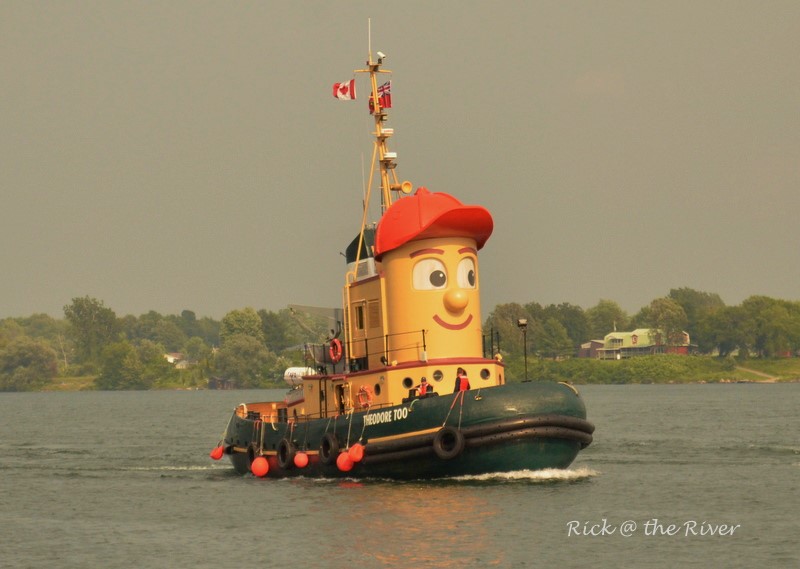 I got a few pictures at nearby Glen Walter, before driving down to the harbour . 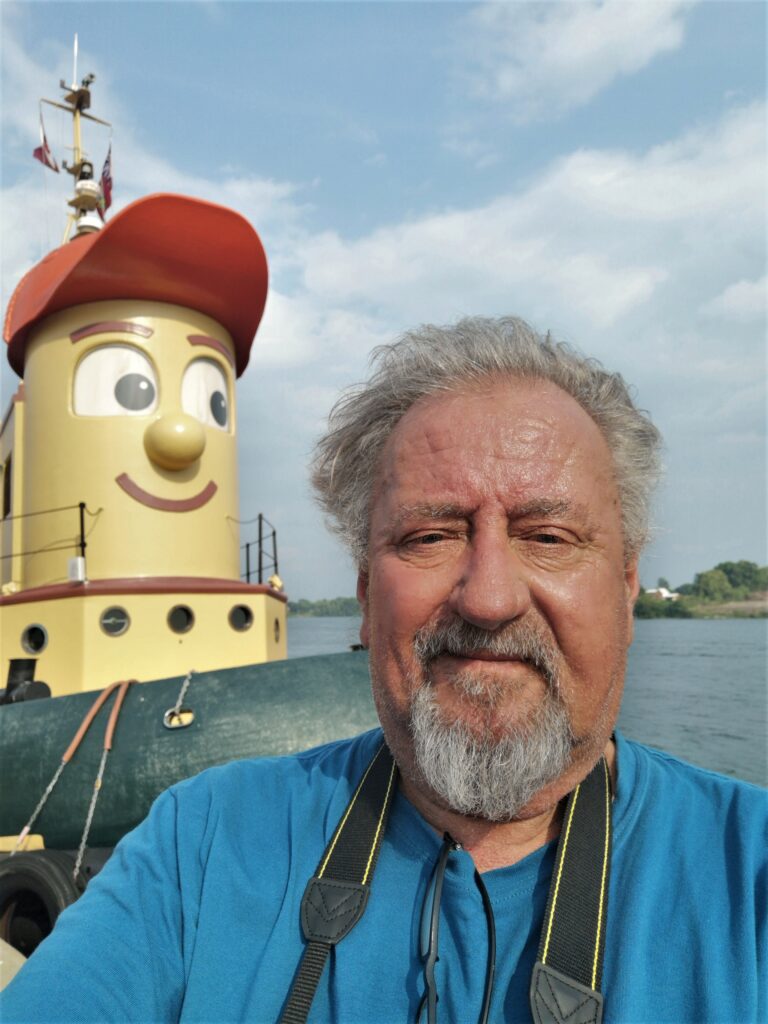 I just couldn’t resist a selfie . 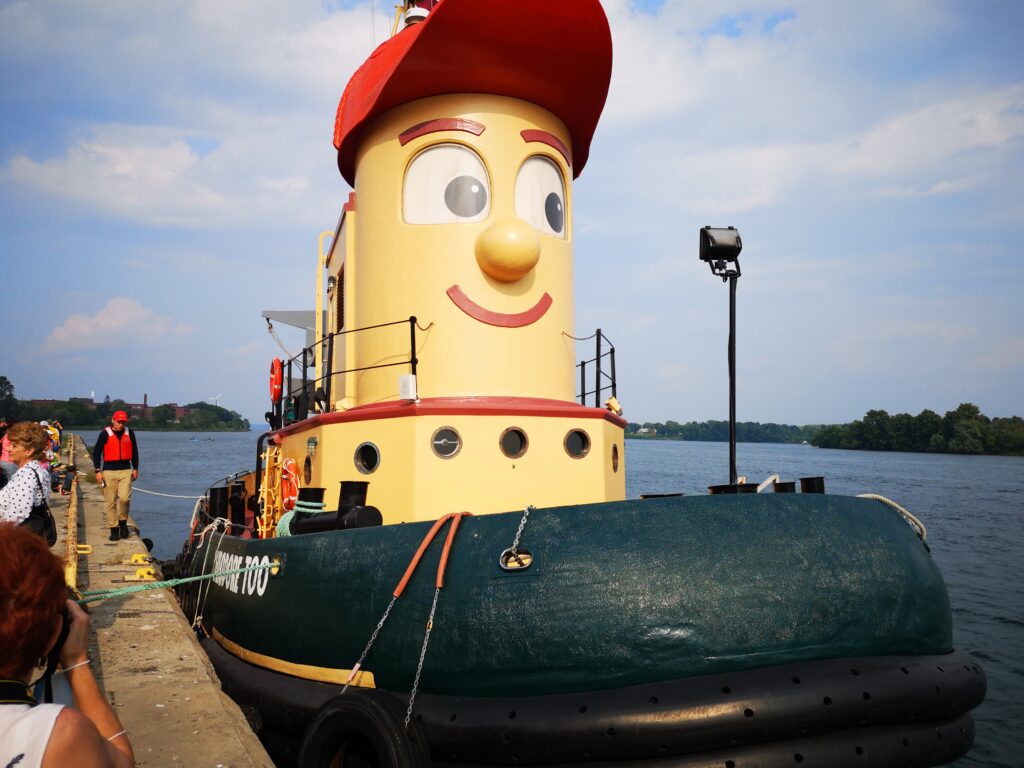 His arrival at the harbour was around 5-30 pm which gave me enough time for some quick picture taking, before heading across the city to the Cornwall Kart Track. 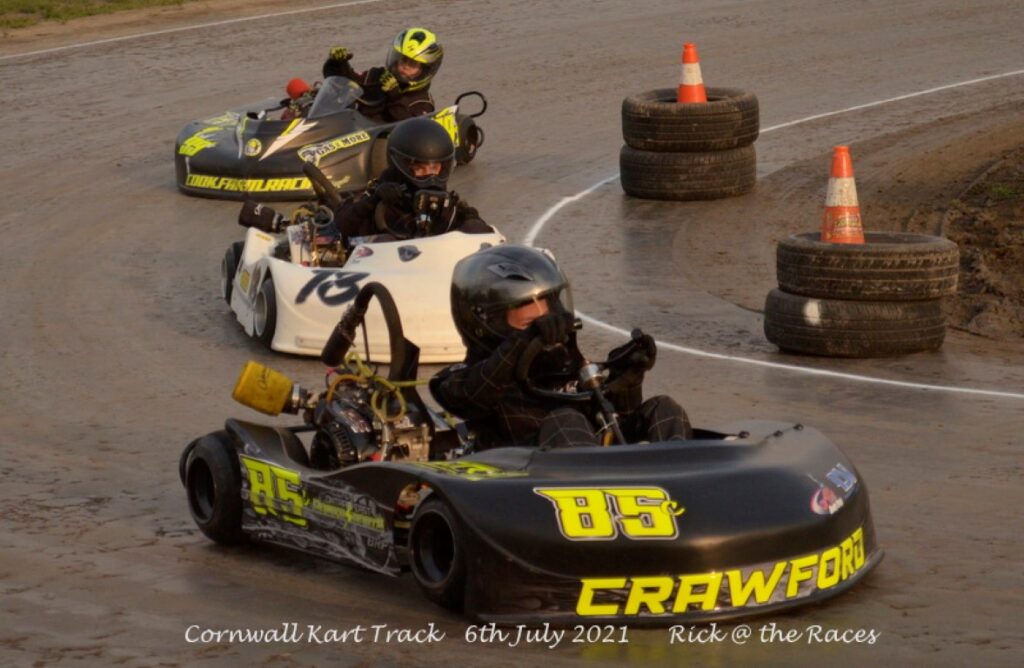 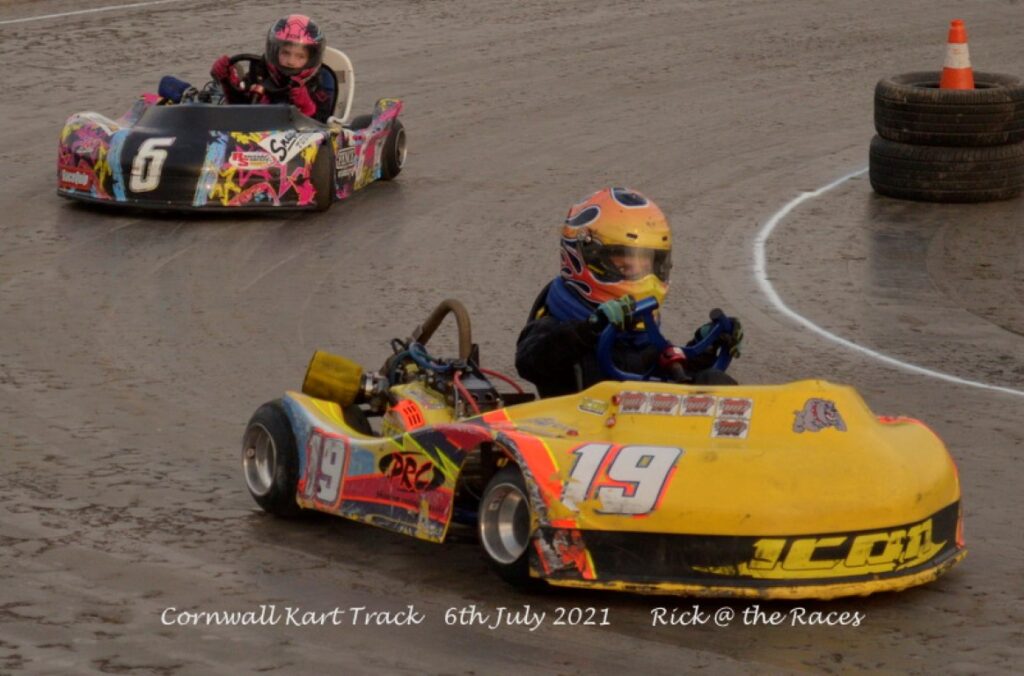 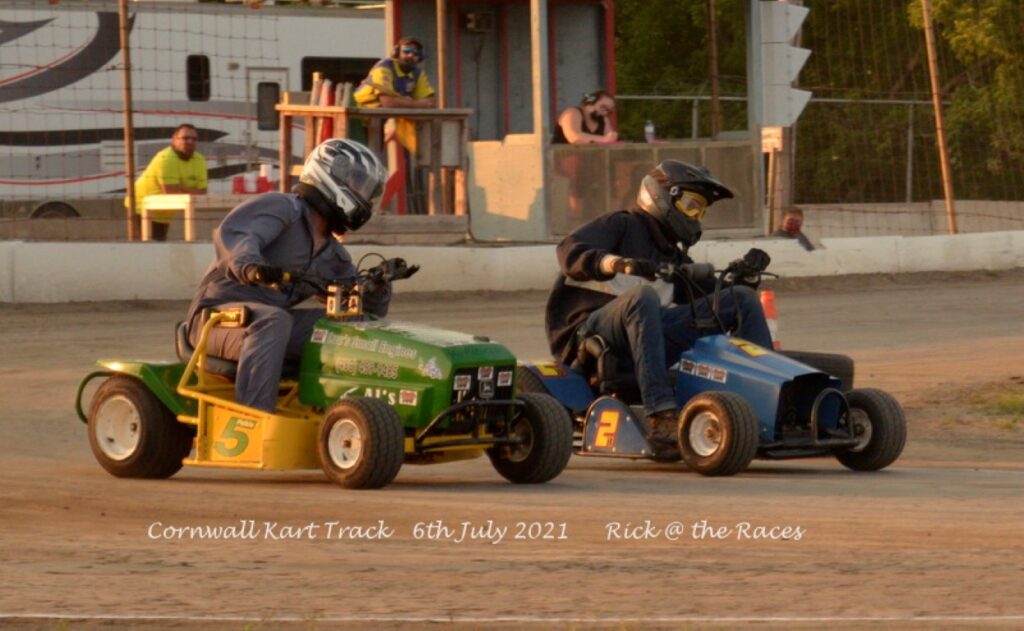 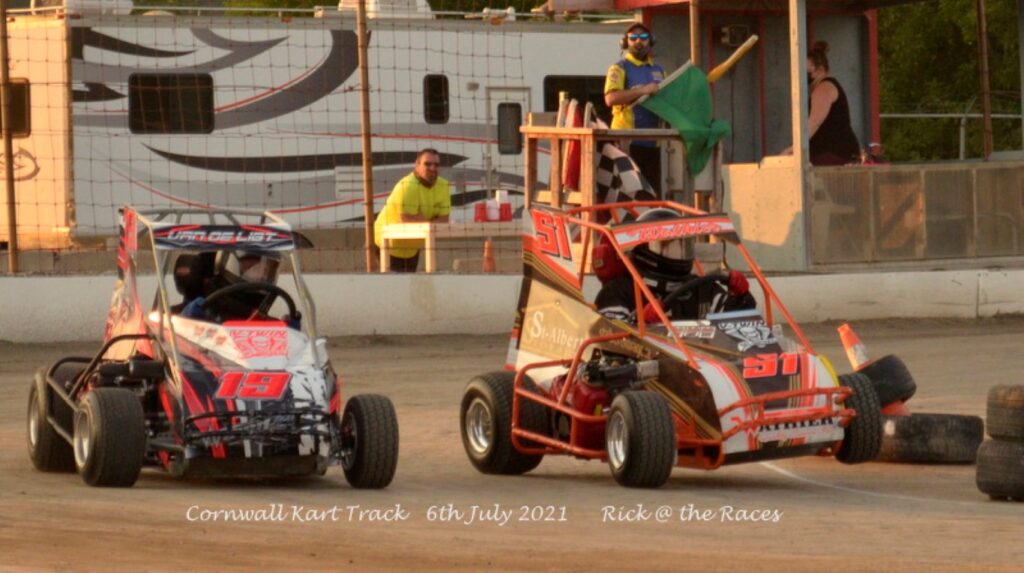 Just like last weeks session  , there was good turn out.