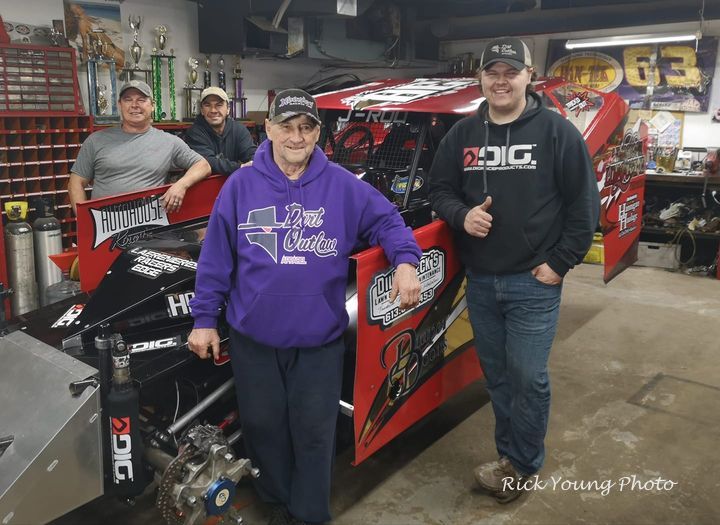 Following  the unscheduled Niagara Trip on the 6th/7th of May , that was covered in my last report, I was back in action on Saturday the 8th, when Don Simpson and me went on another of our race shop visits.

We drove down to Mallorytown,  Ontario to visit the Herbison Family.

There are three generations of racing Herbisons, and it all started with George, who is now in his 70’s. 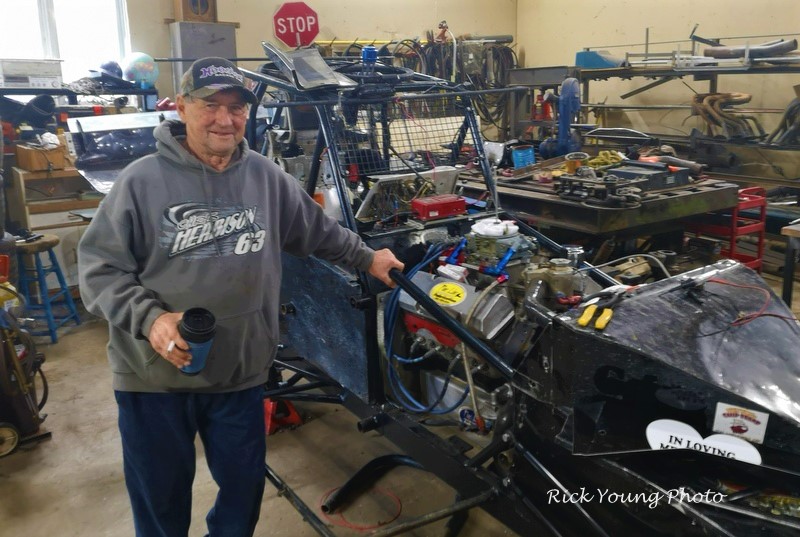 After a successful time as a hockey player for the Syracuse Team , he settled down to drag racing and boat racing.

Then he discovered the oval tracks , starting with pavement Modifieds at Oswego before settling down at the local dirt tracks. 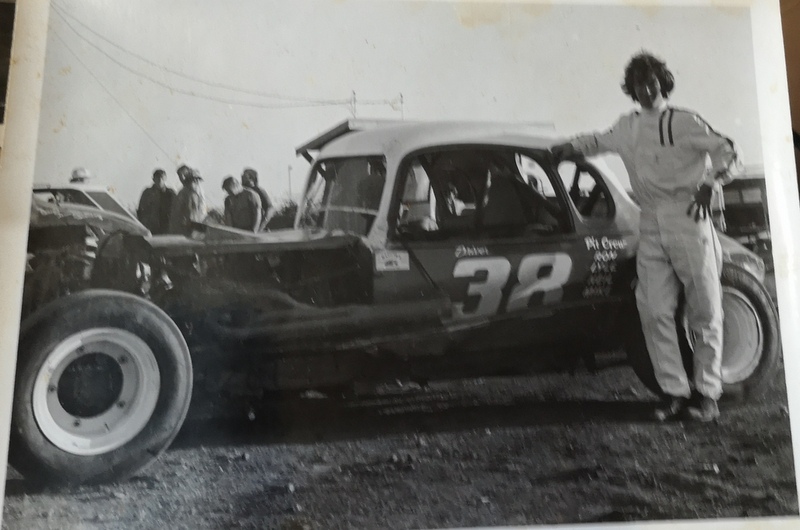 As time went by his sons Chris and Doug took to the tracks.

Doug’s career was a brief one but Chris is still at it and is racing at present.

In the last few years Chris’s son Jarrett has taken to the tracks. 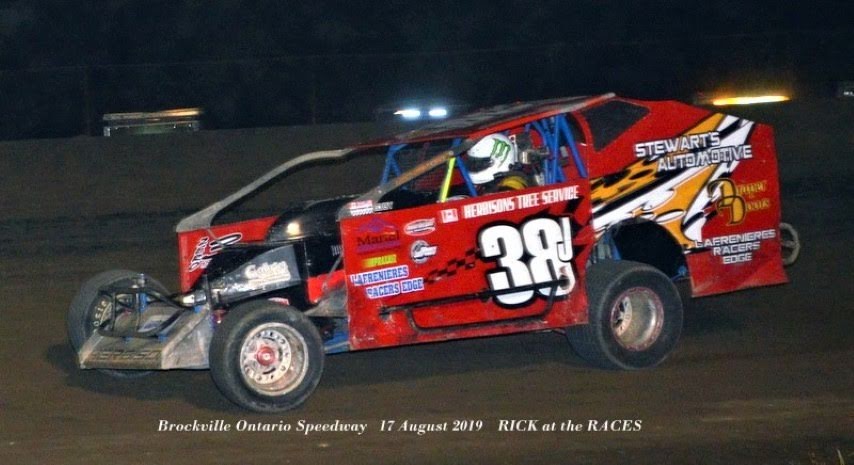 He started off at the Brockville Kart track,  then moved up to the Sportsman division.

In August 2019, I was lucky to be at the Brockville Ontario Speedway to witness father and son win both the main events. 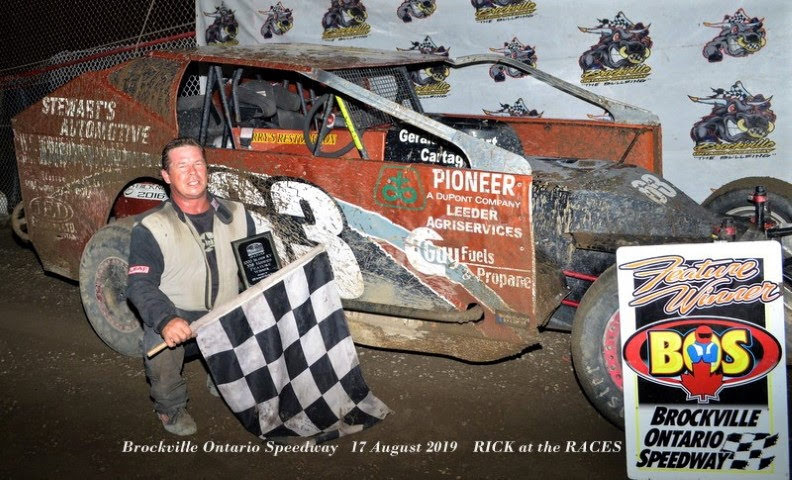 Chris won the Modified Feature only to see his son Jarrett win the Sportsman Feature shortly after. 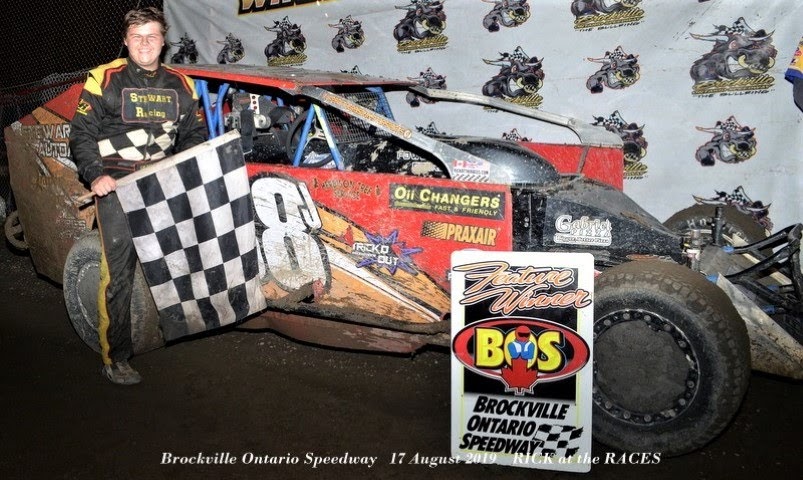 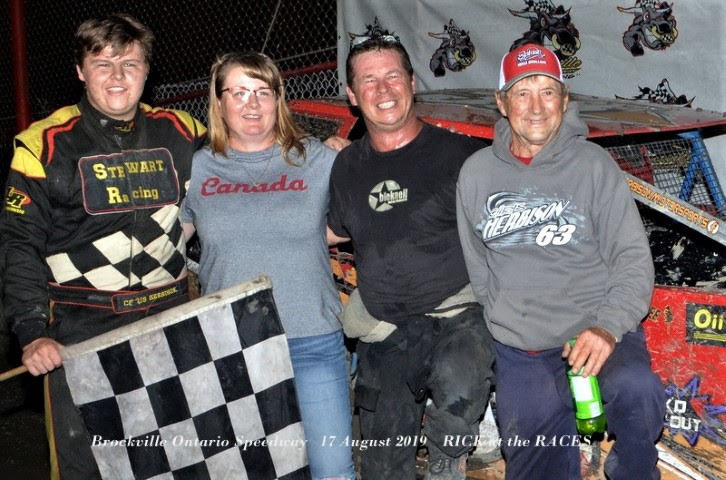 It was a great family celebration that night.

During our visit to the family work shop in Mallorytown  we had a long chat as they did some final prep in a lead up to the coming race season.

I took a few pictures around their yard while I was there, that I thought were rather cool. 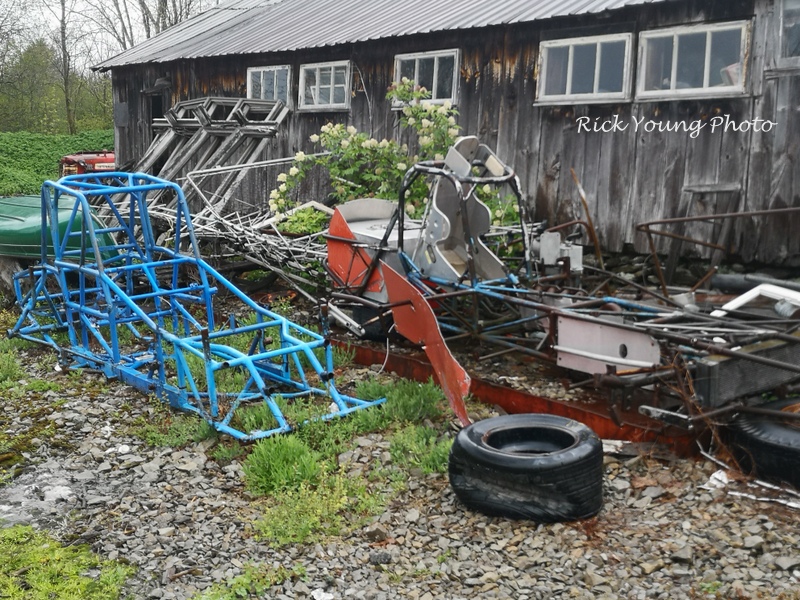 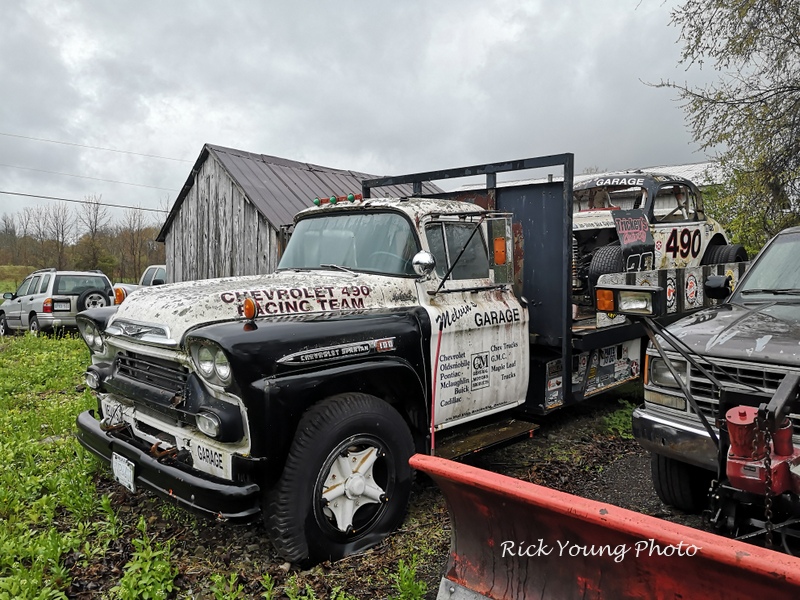 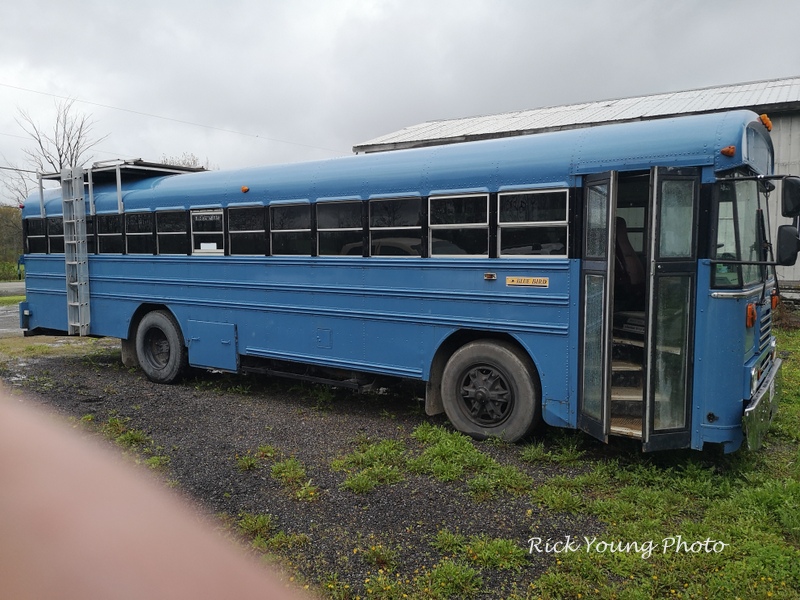 It was another great shop trip,

Thanks to all of the Herbisons for your hospitality