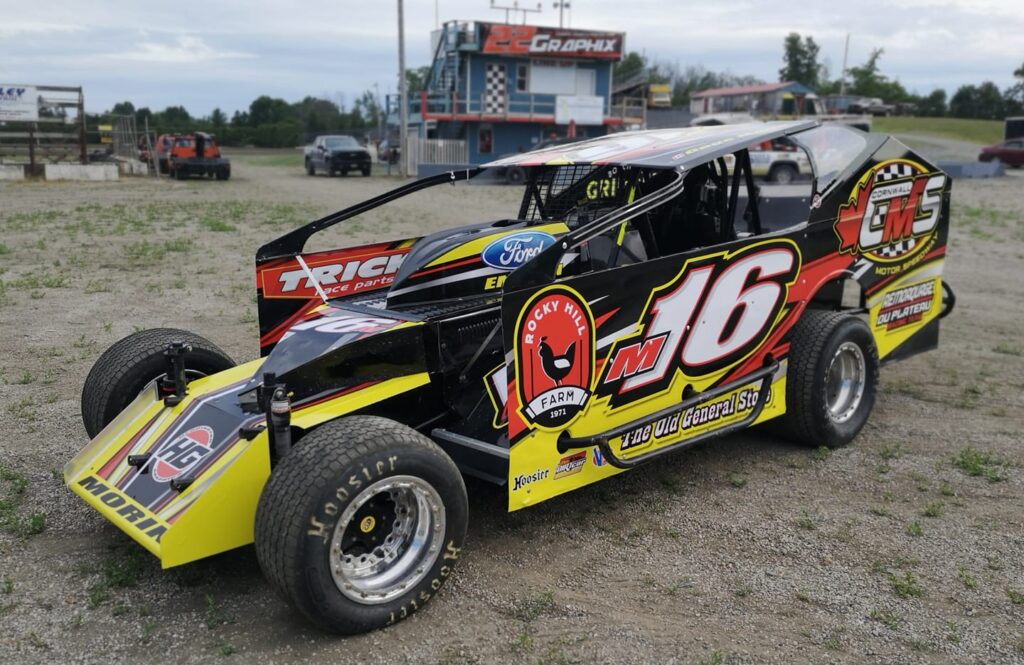 With relaxation of  COVID restrictions at the start of June, race tracks and race teams quickly got into gear for some testing.

Practice days were held at both the Cornwall and Brockville Speedways. 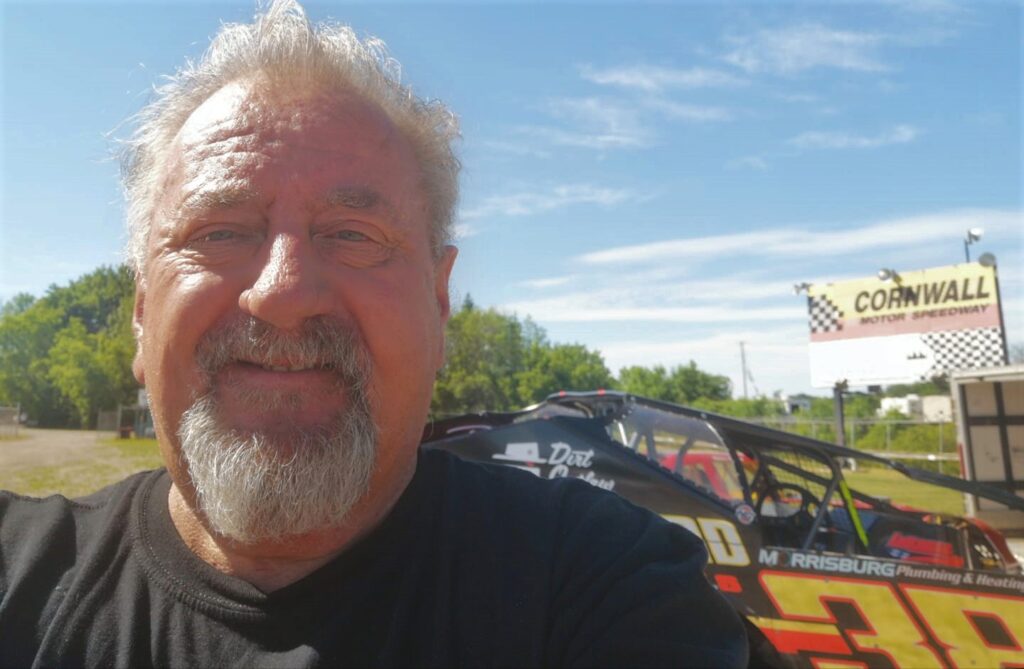 The first on my agenda was a private session on Thursday 10th June that was booked at the Cornwall Motor Speedway by the Luke Whitteker team. 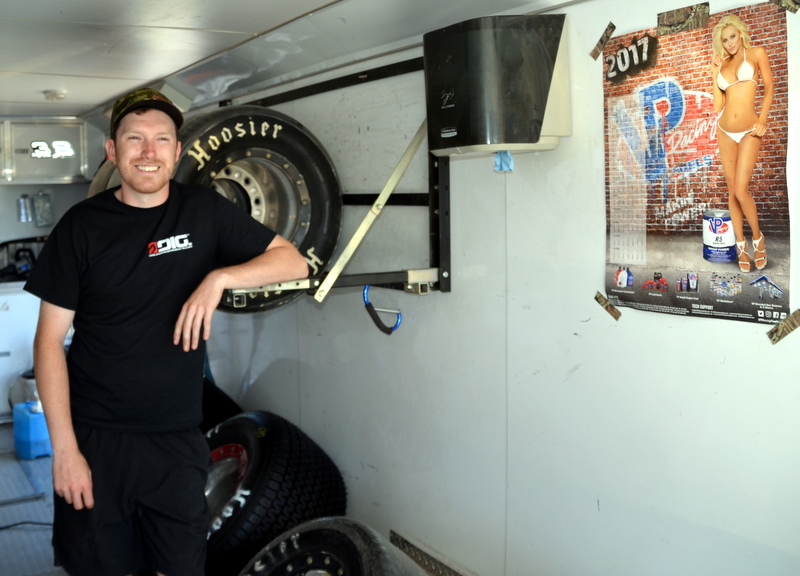 Luke invited me along to take some pics. 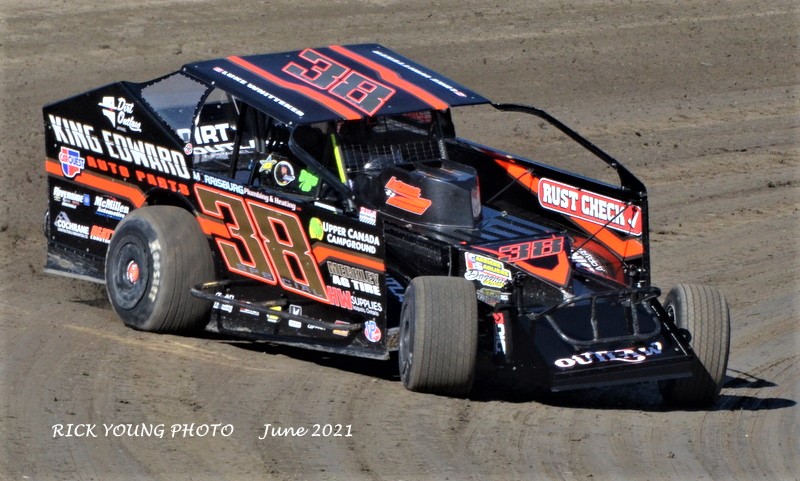 He shared his practice session with his buddy Nicholas Merkley, a Brockville Street Stocks driver .

The following night Cornwall were hosting another private testing, There were six cars in the pits. 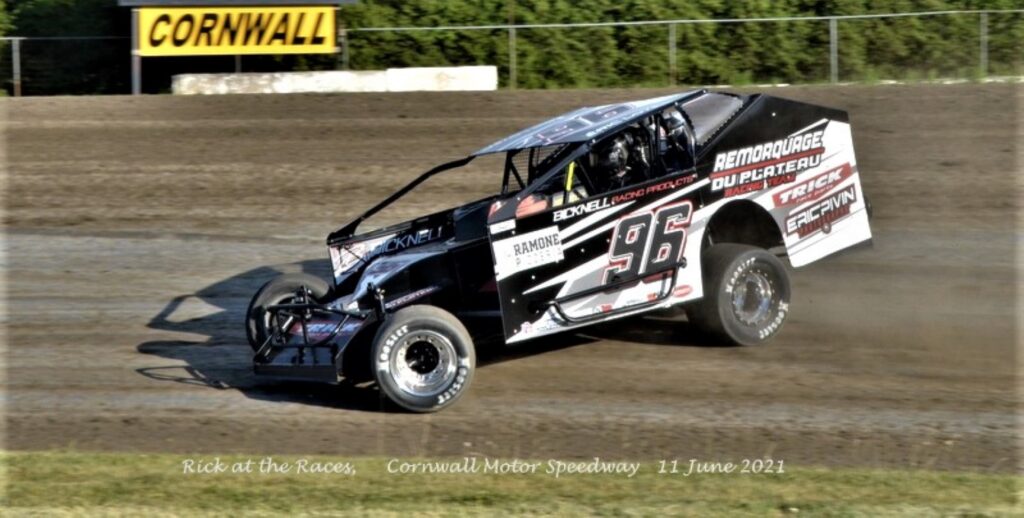 Gab Cyr is no stranger to the Sportsman division but for Justin, his younger brother it was his first time on the big track after graduating from Go Karts.

He is driving an ex Therrien car from Victoriaville , Que, that is now owned by Al Dickie of Ottawa. 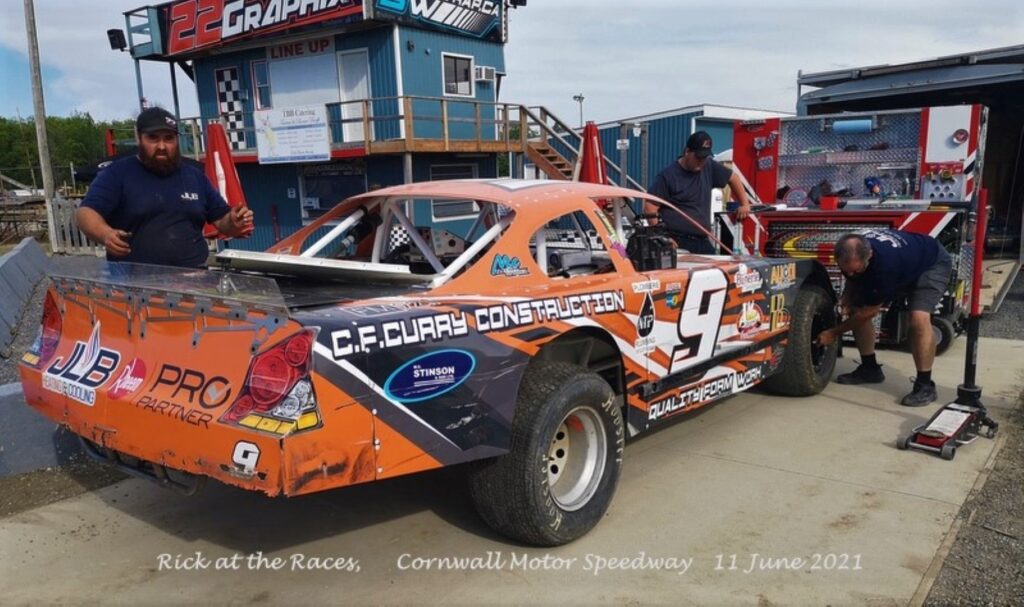 There was also the # 9 Pro Stock in attendance.

Not on the track, but parked in the pits was the new Merpaw/Lavergne owned Gage Morin Modified. It’s a former J.F Corriveau (Grinder) car. 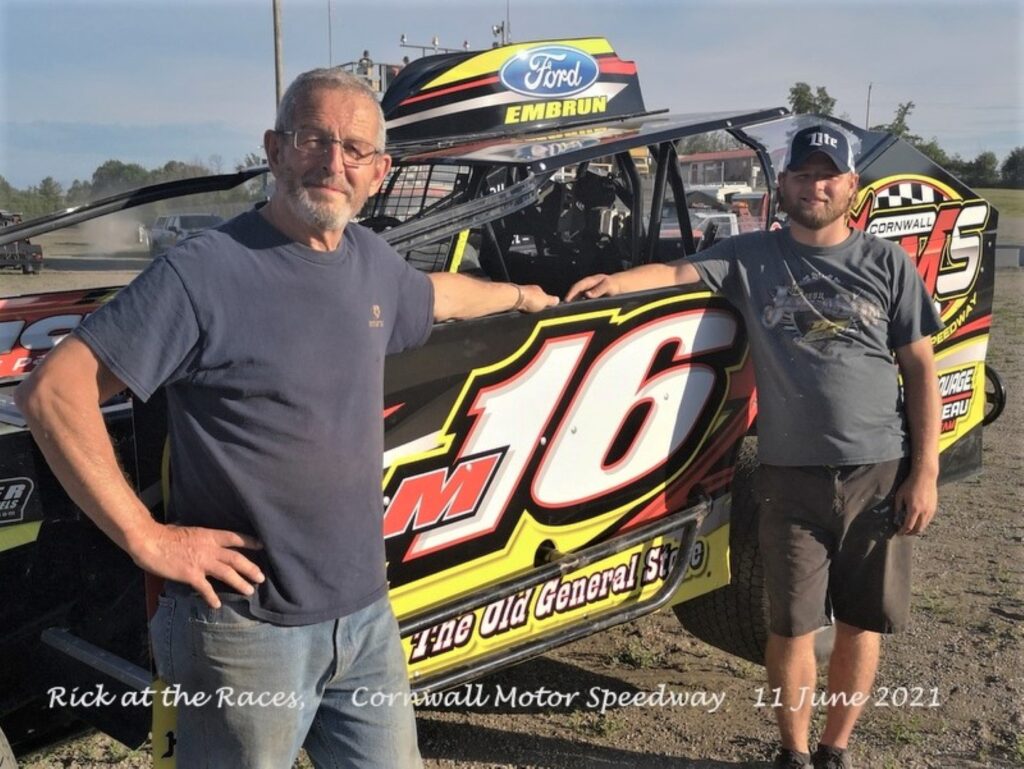 It had recently arrived back from being wrapped and the crew were busy setting it up for the open practice on Sunday. 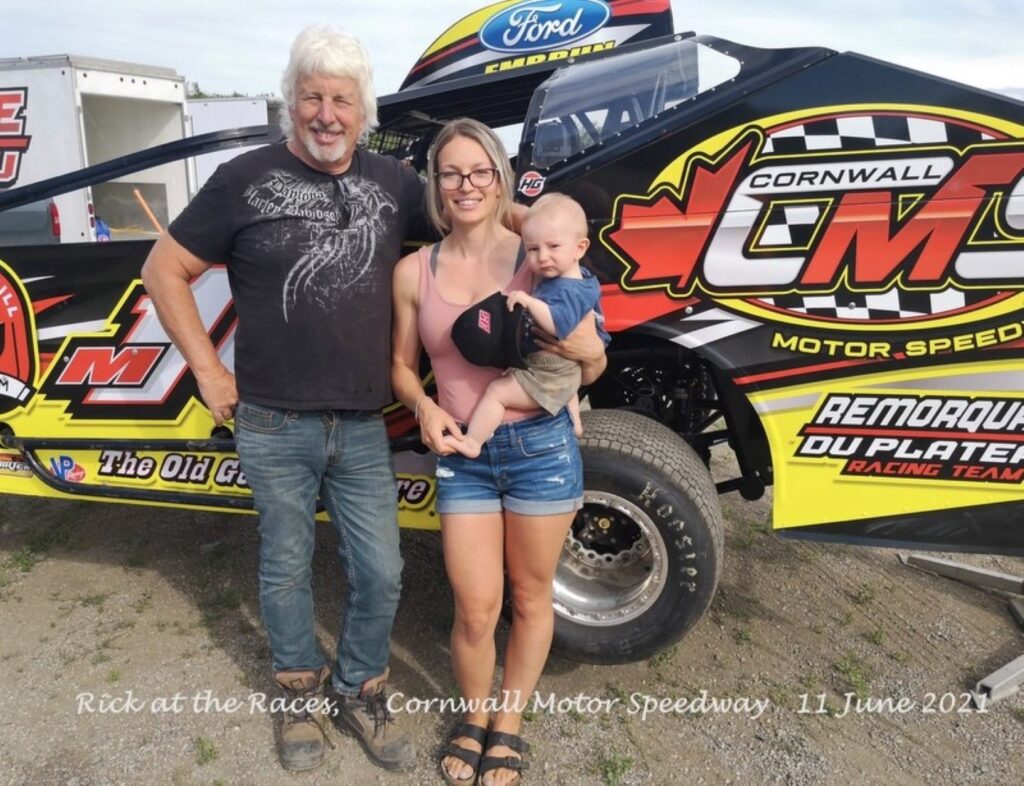 It was good to catch up with Gage’s sister Jenay , a long time friend who was there with her new son Emrick and her dad Brent.

The border with  USA and Canada remains closed so , it was another Friday night sitting on my front porch listening to the distant sounds of racing across the St Lawrence.

My buddy Kyle Coryea was there at the Mohawk International Raceway to get this Victory shot of Nick Heyward , the Sportsman feature winner.

The Ontario government were still prohibiting trans provincial travel to Quebec , so it also meant I couldn’t go to  Autodrome Granby.

My good friend Chanty Lesage , a resident of Gatineau , Quebec, was there to witness David Hebert get the honors ,